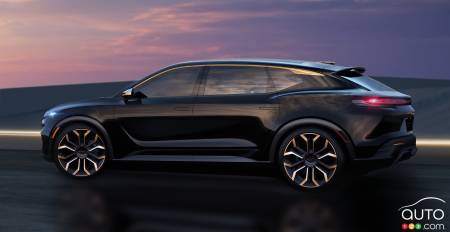 Iconic automaker Chrysler has seen better days, let’s fact it. Its current lineup of two minivans - based on the same platform - and the aging 300 sedan isn’t what’s going to keep the brand going in the long run.

The good news is that Chrysler, along with the other currently struggling brands, have a few years more to prove to Stellantis Group management their relevance in such a vast empire.

For the New York Auto Show, Chrysler decided to re-present its Airflow concept first seen at CES in Las Vegas in January 2022. This time, however, the all-electric crossover wasn't white, but black with some bronze details, a nice combination to be sure. It wants to be called Graphite, if you please. 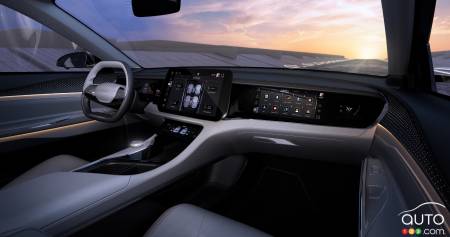 Chrysler CEO Chris Feuell said today the Airflow is just one of many possibilities on the road to electrification for Chrysler. At the time of writing, the presence of this electric - and conceptual - crossover is mostly there to gauge public interest, as Chrysler has already indicated that the brand's first vehicle is expected in 2025 as it travels on the road to a purely electric lineup by 2028.

Chrysler will have to move quickly to test the public's interest and deliver the first EV by 2025. The future of the brand is not guaranteed, especially with only one future model on the horizon at present, and with very little data on its capabilities out there to date.

Will it be enough to save the crest of this other American luxury brand? It is simply too early to tell.

Let's remember that the vehicle sits on 22-inch wheels, its powertrain develops a whopping 400 hp and it is equipped with a Level 3 autonomous driving system. What's more, the possible distance between recharges could reach 643 km according to initial estimates. 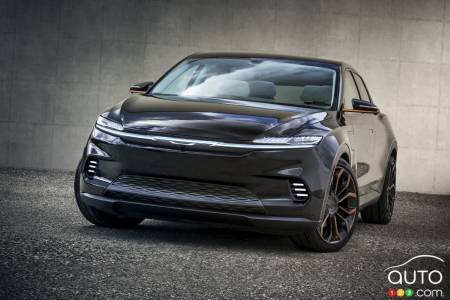 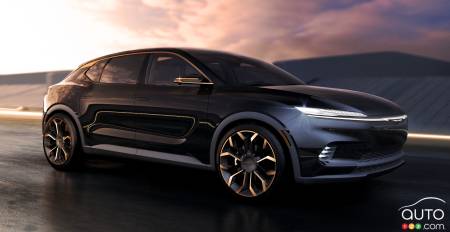 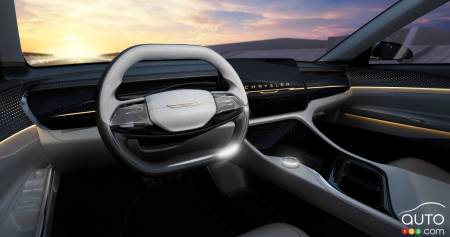 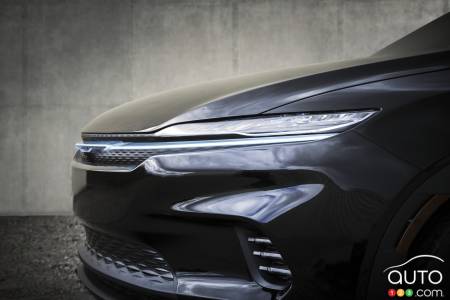 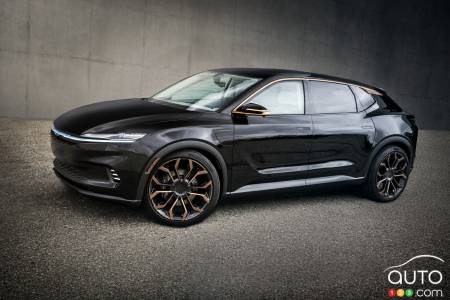 Auto123 brings you a Top 10 list of some notable highlights that nonetheless went under the radar at the 2022 New York Auto Show. This is the stuff that was ...