We learned last June of the five-year plan set up for Alfa Romeo, the Italian division of the FCA (Fiat Chrsler Automobiles) group, and that it includes development of a small SUV that would fit beneath the Stelvio in the brand organigram.

Initially, rumours had it that the new crossover would be based on the Giulia sedan, but that turns out to be not the case. A statement released by Pietro Gorlier, FCA's chief operating officer for Europe and emerging markets, confirmed that the as-yet-unnamed model will be actually be based on the Jeep Renegade; the Fiat 500X is also built on the same platform.

Many of the components will be switched out, of course, where logic dictates it. A principal aim will be to minimize development costs to ensure the profitability of the future crossover for Alfa Romeo. One set of components that will definitely be shared by the two models is a hybrid powertrain. A partially electric variant of the Renegade is scheduled to debut in 2020. 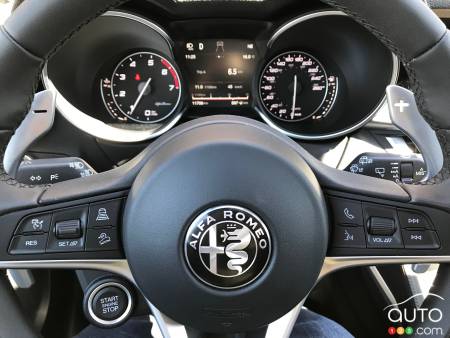 As for the Alfa Romeo crossover, it will be entering a boiling-hot segment and compete against the likes of the Volvo XC40, BMW X2 and Lexus UX. There’s no confirmation yet that the future model will be sold in North America, but it would be pretty surprising if it was confined to European markets, especially given the explosive popularity of SUVs on this side of the Atlantic.

The Italian automaker has other plans on the SUV front as well, namely a stretched version of the Stelvio that’s in the works, and which will compete against models like the Mercedes-Benz GLE and the BMW X5.

On that front, we wish them the best of luck; it will be a tough battle.

The platform of the Stelvio will also be used to create a new small crossover at Maserati, which will slide into that brand’s lineup beneath the Levante.

The parade of new SUVs marches on. 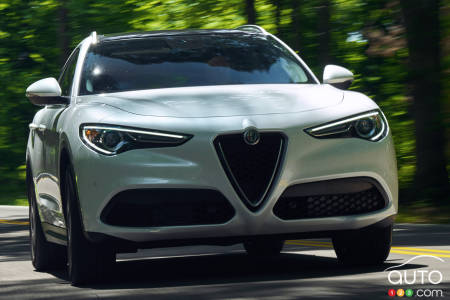 Further details on two upcoming SUVs being developed by Alfa Romeo are coming into focus. The first will be a small crossover, while the second will represen...

The new 2019 Jeep Renegade, In Pictures

Discover newly published images of the new 2019 Jeep Renegade, in the incarnation that European consumers will be buying as of this fall. Still, we expect th...