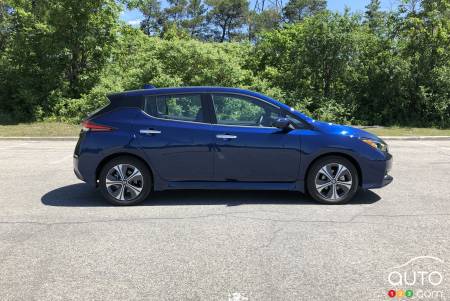 As the industry hurtles towards an ever-greater level of electrification, certain laws of nature continue to apply: the old must eventually make way for the new. Even EVs can’t escape that reality, and so it that a new report by Automotive News makes the claim that Nissan has decided it won’t renew the LEAF when that model’s current generation comes to its natural end.

At some point in the next few years, thus, the model will quietly disappear. 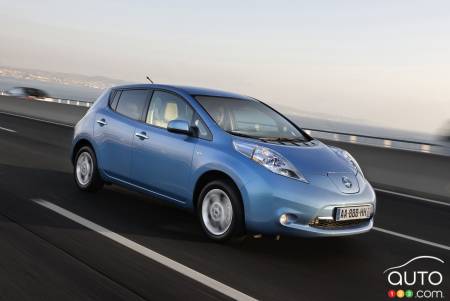 Recall that the LEAF first launched in 2011, and that until March 2020, it was the best-selling all-electric car in history. The model that finally overtook it? The Tesla Model 3.

Recall as well that the first generation did not offer very much range, certainly not by today’s standards. The second, which appeared in 2018, did much better with a range of around 365 km.

In the United States, sales of the model began to decline after 2015. In Canada, the best sales year for the LEAF was 2018, the first of the second generation. However, its fortunes declined fairly quickly once newer EVs started to appear on the market, most of them offering more range for the money.

Nissan itself is hard at work on several next-generation EVs that will all deliver more range than the current LEAF. Sooner or later, the pioneering EV was fated to disappear.

This it will do, it now appears certain - but not before having made a secure place for itself in automotive lore.

Nissan has announced exterior and interior tweaks to its LEAF EV model for 2023, as well as a simplified trim lineup. Given that the automaker has already co...

One of the pioneering all-electric vehicle models to hit our market will disappear by 2025, to make way for a new small electric SUV. The Nissan LEAF will ha...