Nissan this week presented a special edition of its Pathfinder SUV for the 2019 model-year. The Rock Creek edition will offered starting this spring with a starting price of $41,598 in Canada (on the SV trim). It is designed to pay homage to the glory days of the model as a standard setter for off-roading vehicles.

The announcement of the Rock Creek edition was made in Chicago on the eve of the 2019 Chicago Auto Show, which gets underway in the coming days.

Two of the 2019 Pathfinder’s four versions will be getting the Rock Creek treatment. In addition to the v Tech variant mentioned above, the SL Premium can also be decked with this special appearance package – in its case, starting price is set at $47,198 CAD. Four body-colour choices are available, including an exclusive one carrying the name of Midnight Pine.

Auto manufacturers are uniquely gifted when it comes to coming up with names like this… for what is basically a dark green, as you can see in the photos.

And what about the name of the special edition? Nissan Canada marketing director Steve Rhind explains:

The company deliberately chose to offer the new Rock Creek package on the middle two trims of the 2019 Pathfinder range, which account for the majority of sales to consumers.

The special edition is recognizable in several ways, starting with the many black accents it places on the exterior of the SUV. This includes the mesh grille, roof rails and crossbars, door handles and exterior mirrors, front and back bumpers, licence late frame, overfenders and badging (for the trim and 4WD) As well, the model rides on 18-inch alloy wheels.

Inside, two-tone seats with Rock Creek logos and contrasting stitching are dominant features. That stitching is also visible on the insides of the doors, on the top of the central console and on the steering wheel.

Towing capacity for the two versions of the special edition is 6,000 lb. for the rest, the Rock Creek editions get the same 3.5L V6 engine as the regular Pathfinder, bolted to a CVT transmission. This powertrain has an output of 284 hp and 259 lb-ft of torque. 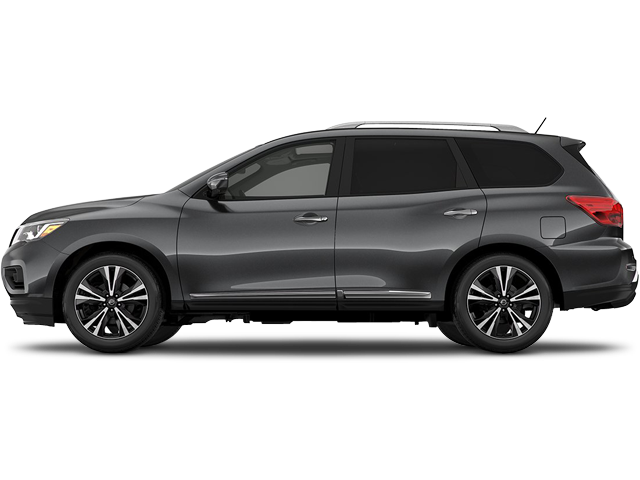 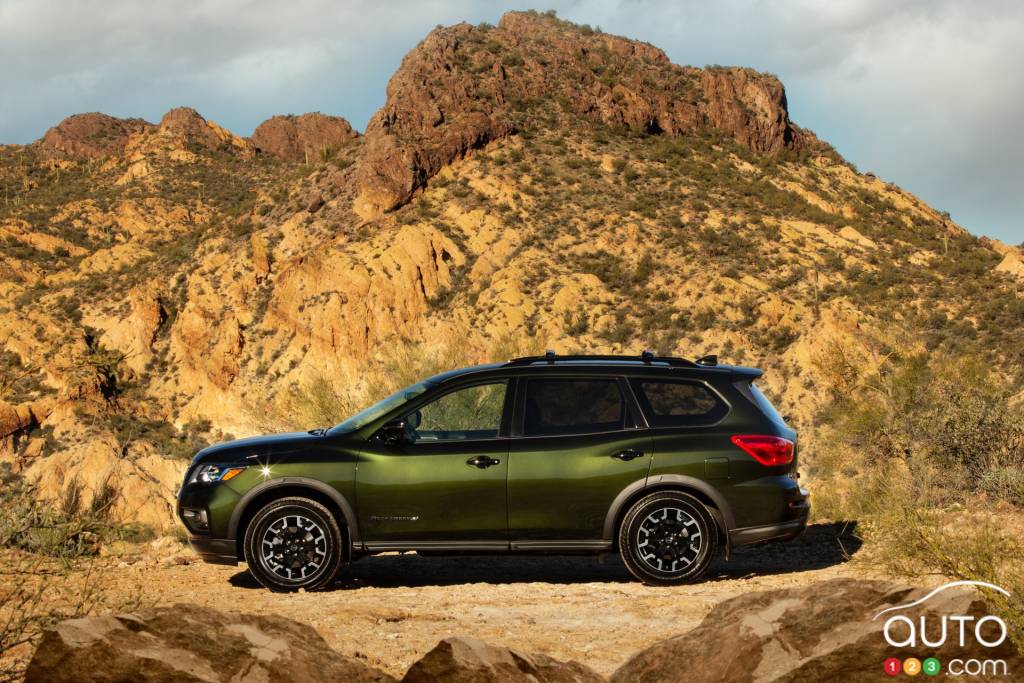 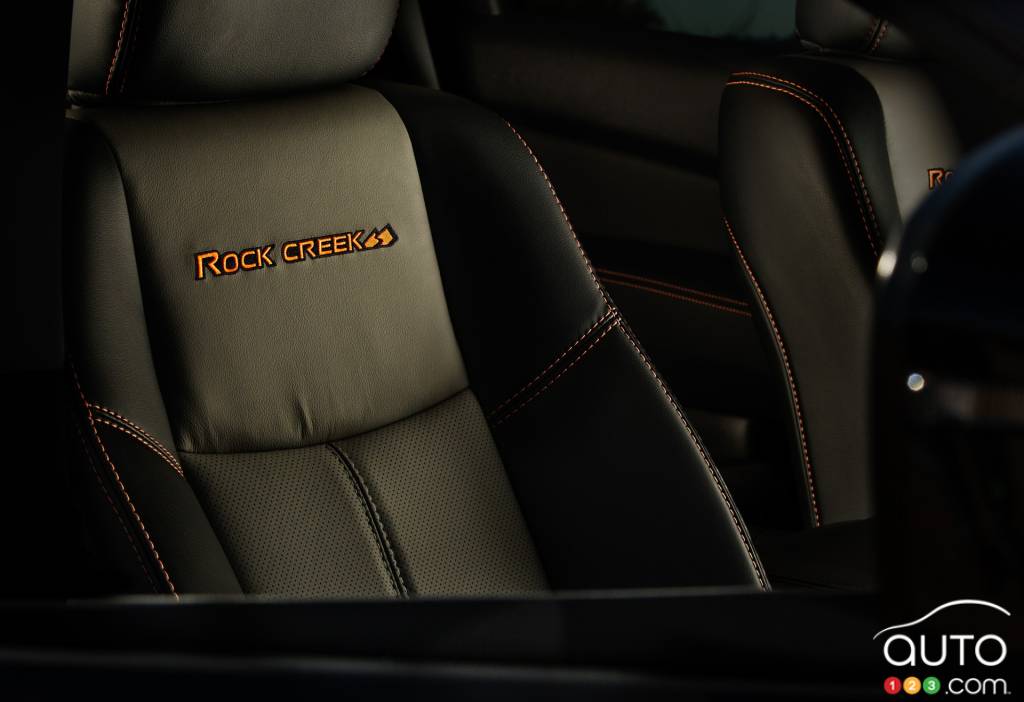 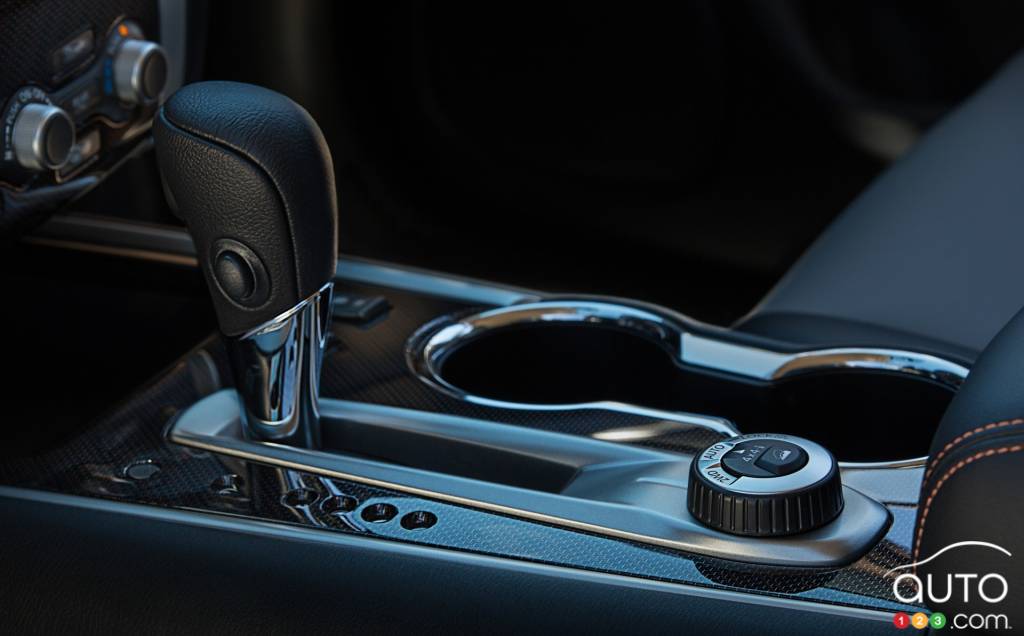 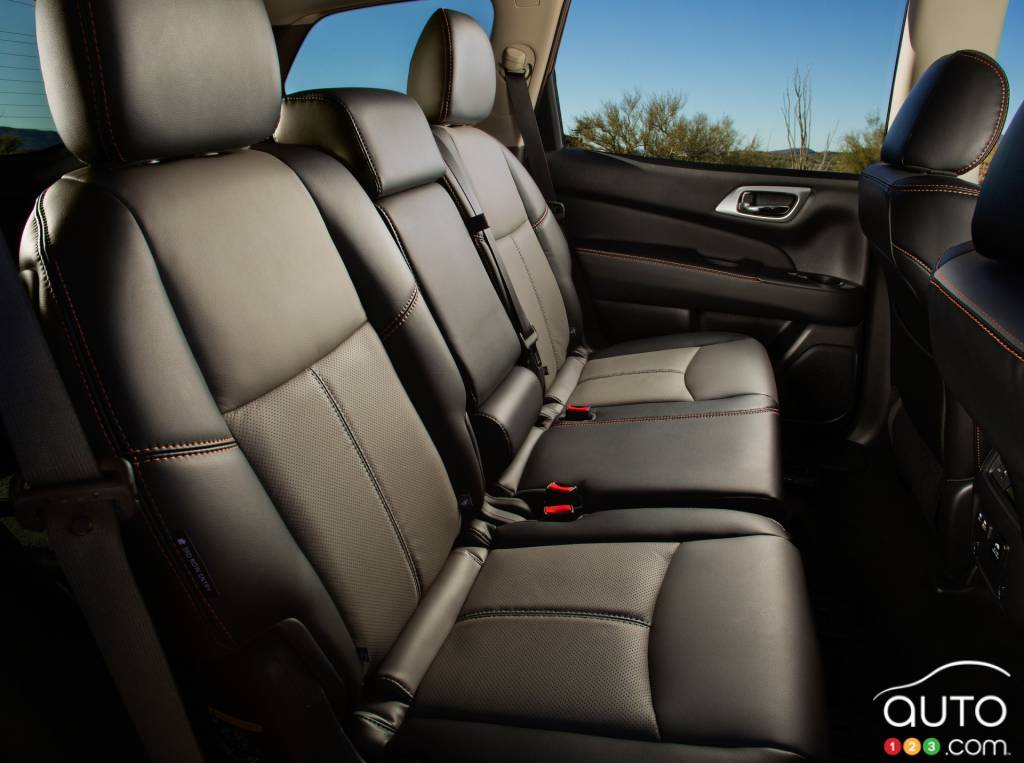 The 2019 Nissan Pathfinder will offer a more expanded range of technologies and convenience features for the new year, according to information released by N...