Polestar has just launched the very first model exclusively under its own imprimatur. The former subsidiary of Volvo, now an independent Volvo Car Group-owned brand specialized in high-performance electric vehicles and heavily engaged in developing electric technologies, produces the first fruit of its labour with the introduction of the luxurious Polestar 1 sport coupe.

The new model will be assembled at a new plant in China, still under construction and expected to be completed in 2018. Potential buyers can however already order the 600-hp car that delivers 738 lb-ft of torque, though they’ll have to wait until summer 2019 to get it.

“Polestar 1 is the first car to carry the Polestar on the bonnet. A beautiful GT with amazing technology packed into it - a great start for our new Polestar brand. All future cars from Polestar will feature a fully electric drivetrain, delivering on our brand vision of being the new standalone electric performance brand".

Advanced design and mechanics
Described as the new brand’s halo car, the Polestar 1 is based in large part on Volvo’s Scalable Platform Architecture (SPA), though 50% of the chassis is new to the model, which adopts a 2+2 seating configuration. Its range in all-electric mode is 150 km – more than any other plug-in hybrid model currently on the market.

Regarding its driving dynamics, the Polestar 1 is the world’s first car to use the new Öhlins Continuously Controlled Electronic Suspension (CESi) advanced chassis technology, and the weight of its chassis has been reduced through the use of carbon fibre. That body sets the car in a low centre of gravity and has torsional stiffness improved by 45% to allow for more aggressive cornering. The Polestar 1 also has a double electric rear axle to enable torque vectoring.

Polestar’s lineup and strategy
Polestar has also announced a second model will be entering production, this one toward the end of 2019. The Polestar 2 will compete with the Tesla Model 3. It in turn will be followed by the Polestar 3, closer to an SUV. Both of these will, the company says, be fully electric models.

Consumers wanting to order Polestar vehicles will do so following an entirely online procedure, using a 2- or 3-year subscription model, with no deposit required and a concierge service included with the package. Physical boutique locations will still offer consumers the choice of discovering Polestar models up close and in person.

Volvo and its Chinese parent company Geely will be partnering to invest around $940 million during the development and initial marketing phases of the Polestar company and range of vehicles. 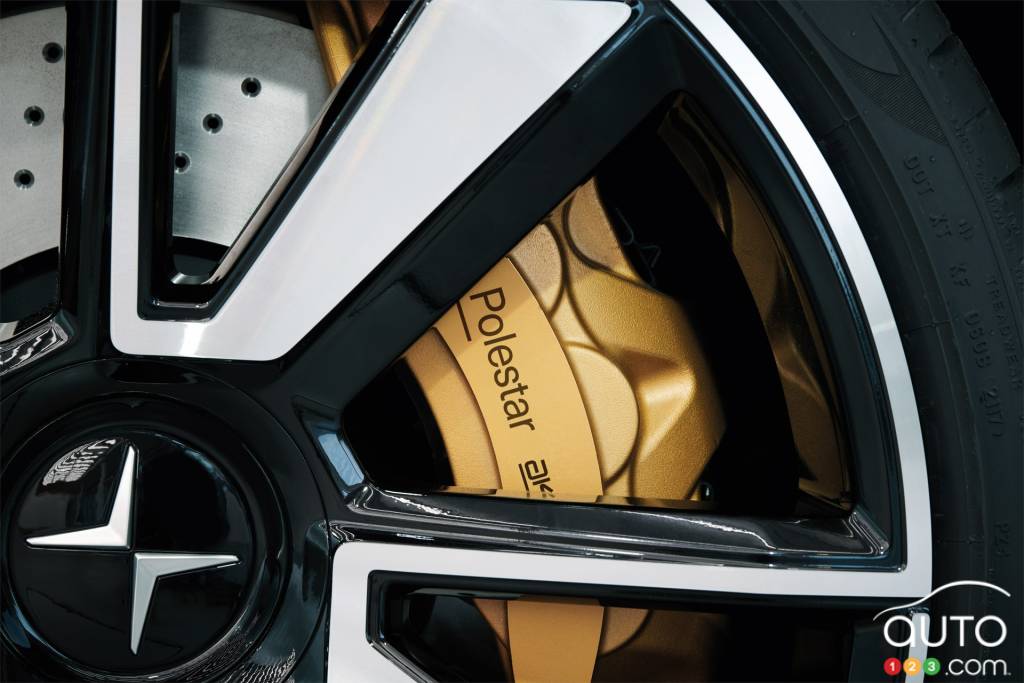 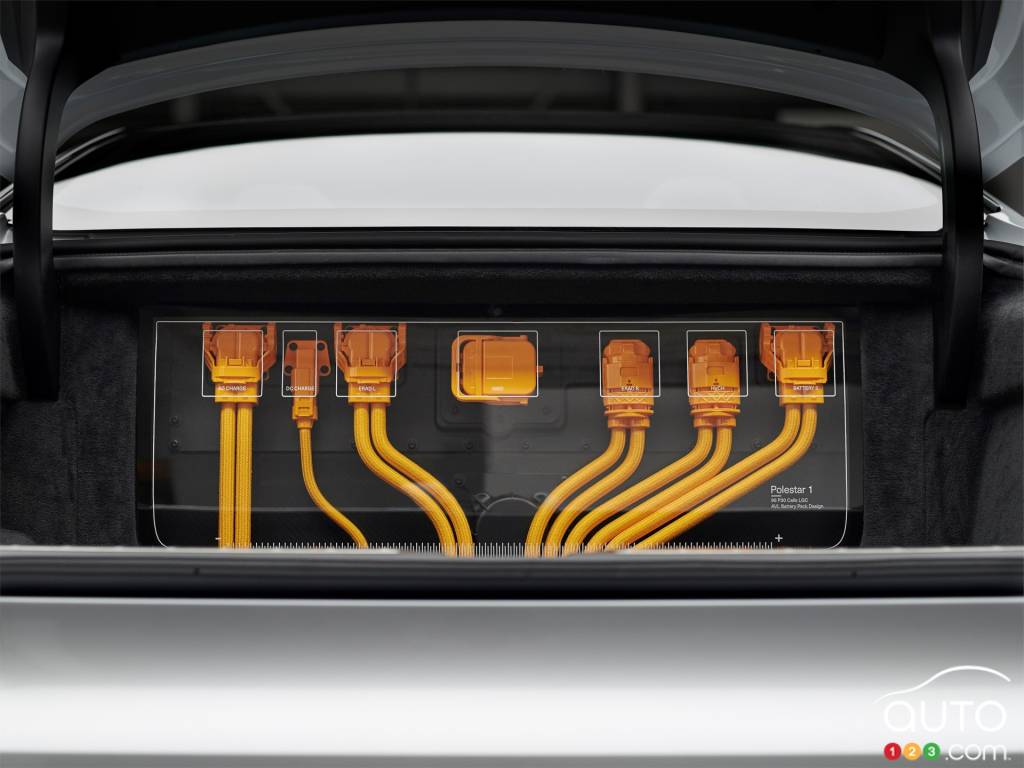 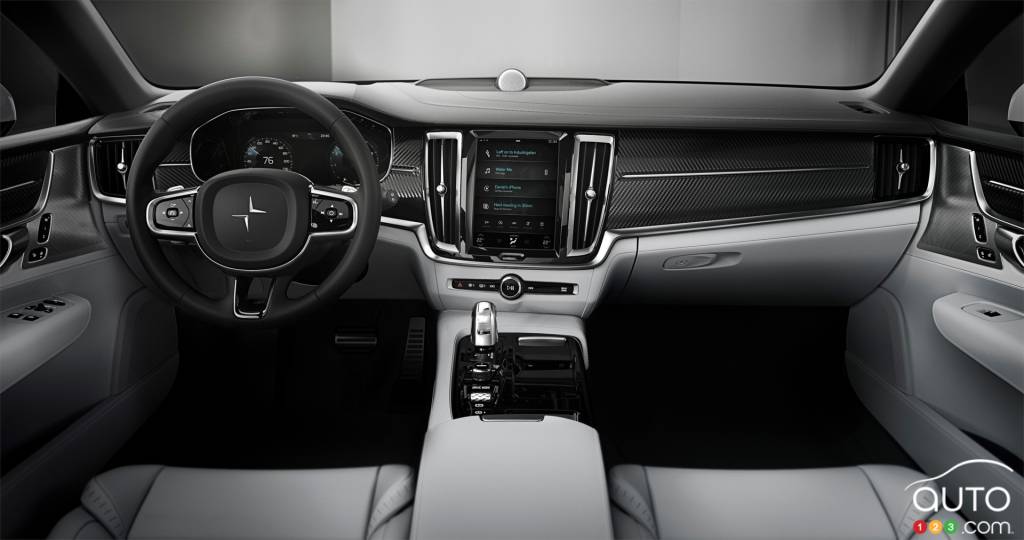 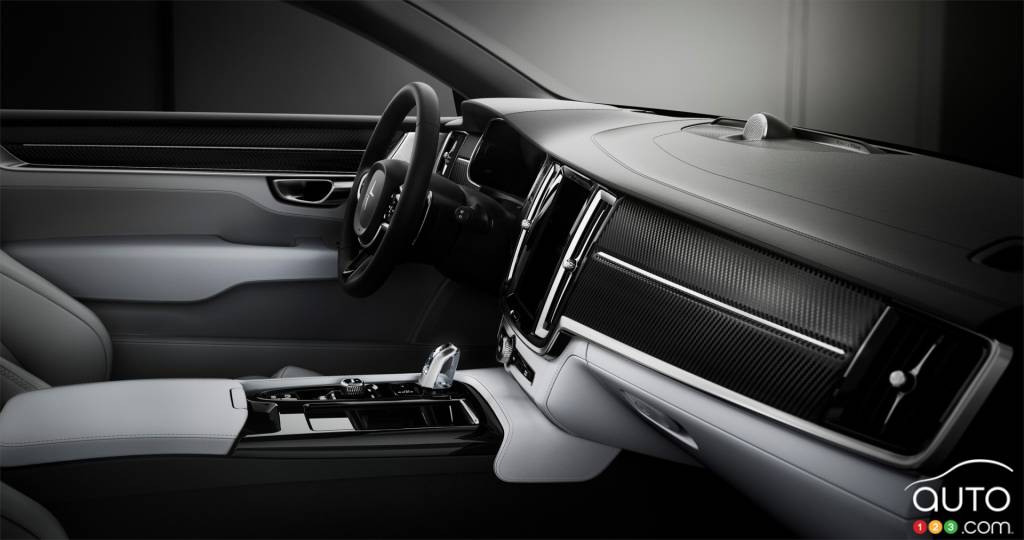 Photos:Volvo
Pictures of the all-new Polestar 1
See the complete Gallery