When it comes to the most popular movie cars in history, the Pontiac Trans Am, a central star along with Burt Reynolds of the first Smokey and the Bandit film, is always part of the conversation. Now, a new contest running until July 28th is giving folks the chance to win a faithful replica of the car, autographed by the late actor.

Burt Reynolds passed away on September 6, 2018 at the age of 82. However, his legend is still alive thanks to the films that made him famous, including of course Smokey and the Bandit. The Dream Giveaway group is now offering the chance to win a beautifully restored Pontiac Trans Am Bandit autographed by Reynolds himself.

Quebec residents take note, however: you are not eligible for the contest. Time to ask one of your friends living elsewhere in Canada to buy you a ticket. 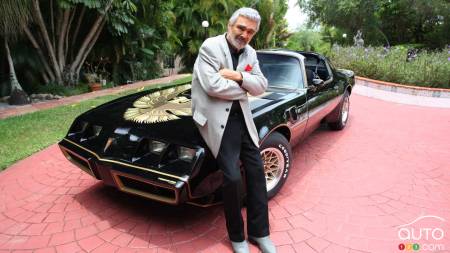 Reynolds’ John Hancock sits on the air vent on the hood of the Trans Am being raffled off, which has been authenticated by Pontiac Historic Services. The raffling off of the car has been officially authorized by Burt Reynolds’ estate. In addition to this incredible collector's item, the first prize also includes $17,500 (to pay taxes) and a free trip to Clearwater, Florida, to pick up the car.

The authentic 1979 Pontiac Trans Am Special Edition is one of 9,874 built that year, and actually has only 36,000 miles on it. The restoration work was carried out by Classic Pontiac Rescue with restoration parts supplied by Ames Performance Engineering. The Trans Am is equipped with the black and gold package made famous in the Smokey movie, as well as a T-shaped roof and its original engine. It’s a perfect representation of the model popularized on the big screen and Burt Reynolds' autograph makes it one of a kind.

For those who want to participate, simply visit the Dream Giveaway webpage and follow the instructions. 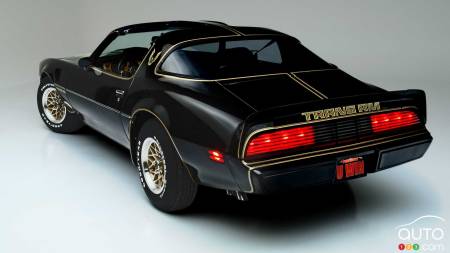 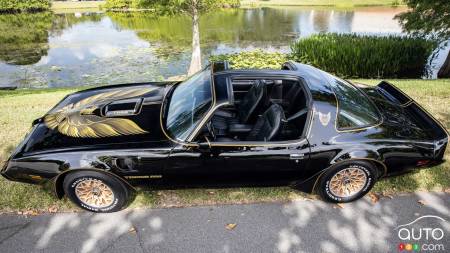 Photo: Dream Giveaway
1979 Pontiac Trans Am, from above 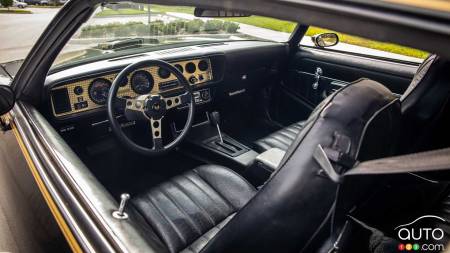 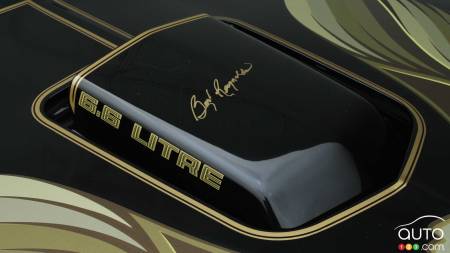 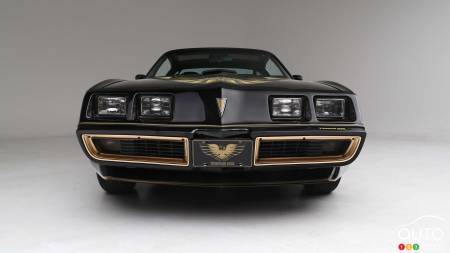 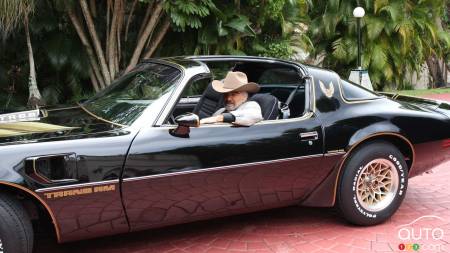 Photo: Dream Giveaway
Burt Reynolds in the 1979 Pontiac Trans Am

A collection of images and short videos of cars put up for grabs on The Price Is Right is yours to enjoy via a dedicated Instagram account. The show, which i...

A Documentary Series on Independent Carmaker AMC Is Comin...

A documentary series on the history of independent American automaker AMC is in the works and will be released in 2024. For recent-history buffs and car love...

A Movie Based on the Gran Turismo Video Game Is Coming in...

The Gran Turismo video game is going to move from the console to the big screen next year. Indeed, a movie scheduled for August 2023 will tell the story of a...