Porsche has just issued a large-scale recall of 100,000 Cayenne and Panamera models due to a problem with the gear shifter that could lead to involuntary rollaways.

A bushing that connected to the gear shifter lever to the transmission can degrade and eventually detach. If that happens, the driver might place the vehicle in Park and even remove the ignition key, while the transmission stays in gear.

Porsche opened an investigation into the issue after receiving reports of several incidents. None of those led to any injuries or material damage, the company specifies. 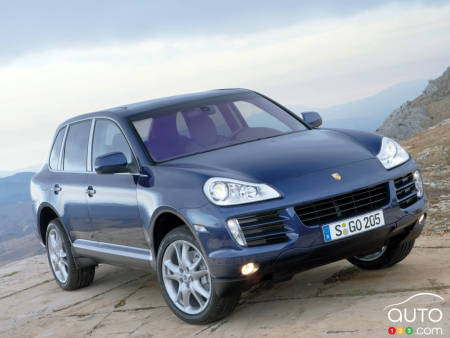