Ford today issued three separate recalls, including two large-scale ones. The models impacted by the latter recalls are core ones for the brand: the Explorer SUV and the F-150 truck.

Here are the details of each recall.

The total number of units of the Explorer SUV covered by the biggest recall is a staggering 1.2 million. 2011-to-2017 Explorer models built between 17 May 2010 and 26 January 2017 could suffer from a breakdown of the steering system. The company discovered a manufacturing default that could cause a breakage in the rear suspension, and possibly lead to a loss of steering control. Obviously, this raises the risk of an accident.

It’s estimated that this big recall will cost Ford in the neighborhood of $180 million USD.

Some 28,000 Explorer models in Canada are affected by the recall.

Ironically in this case, our contributor Benoit Charette is currently in California for a first test drive of the next-generation 2020 Ford Explorer (we’ll have his review for you next week). 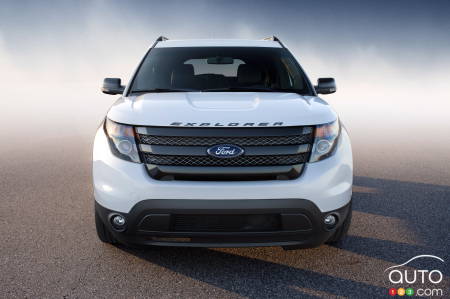 123,000 units of the popular pickup have been called back to Ford service centres. The affected models are fitted with 5.0L or 6.2L V88 engines that have not been repaired during a previous recall. Vehicles could see their transmission shift down without warning, possibly leading to a loss of control and an accident.

Versions targeted by the is newest recall have already received an update related to the transmission, but that update was incomplete, according to the automaker.

15,200 vehicles in Canada are included in the recall. 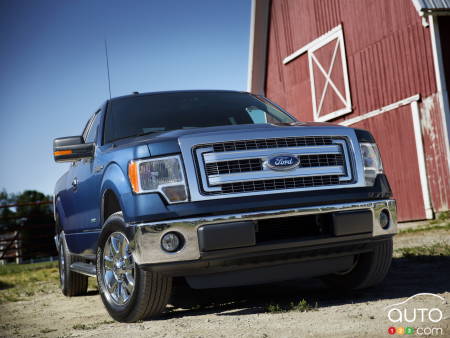 On a smaller scale, Ford is also recalling around 4,300 2009-to-2016 Econoline vans to have faulty welds repaired. Of those, 445 are in circulation in Canada.

Ford is Recalling Around 400 Focus Models in Canada

Ford is issuing a recall of around 58,000 Focus cars, including some 400 in Canada. Some vehicles recalled in 2018 over a fuel-management issue did not get p...