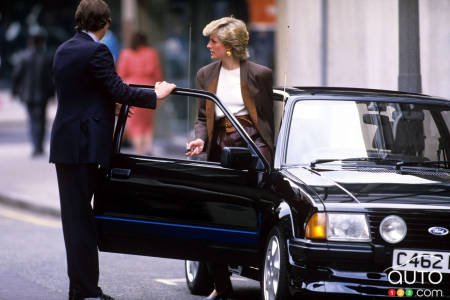 Princess Diana may have left this world 25 years ago, but she is still very much in the collective memory. We know almost everything about Lady Di, but what many don't know is that she had a particular affection for certain cars, including the Ford Escort that was sold in Europe at the time.

The princess owned several of them in her time, including a 1985 RS Turbo Series 1 that is now set to be offered for sale to the highest bidder by the Silverstone Auctions group at the end of August. As it happens, the auction takes place almost exactly 25 years after the princess’ death on August 31, 1997.

This ‘85 Escort was the third owned by Lady Di. According to the announcement of the auction, its purchase had been strongly encouraged by the royal security service. In fact, Diana's previous Escort was a red convertible (version 1.6i) and this worried her security detail no end, its canvas roof obviously making it more vulnerable, as well as its colour, sure to attract more attention.

When Diana opted for the RS Turbo version, Ford's public relations department suggested painting the car a unique black colour. All other RS Turbos had been white up to that point. The car was also fitted with a standard Escort grille rather than the RS variant's, in the hopes it would draw less attention out on the road. A radio for communication with the bodyguard who followed Diana on every outing was also included, though it has since been removed. 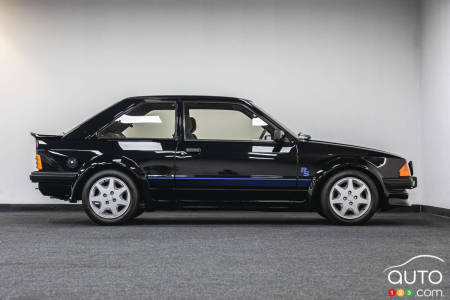 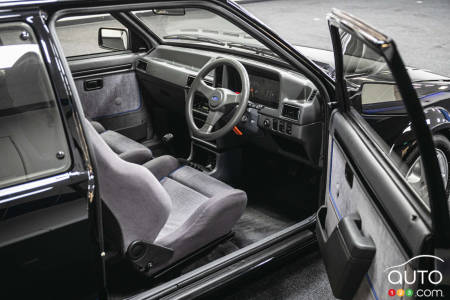 The RS Turbo variant of the Ford Escort was the most powerful of the third generation of the model. As the name suggests, it added a turbocharger to the 1.6L inline-4 used in the XR3, XR3i and RS 1600i models that preceded it, and was rated at 130 hp. The model was pitched as a performance car for the common folk. Perhaps it was a fitting vehicle for a princess who was, after all, a favourite of those “common folk”, and who even carried the unofficial moniker The People’s Princess.

The RS Turbo owned by Princess Diana was handed back over to Ford in May 1988 with about 6800 miles of wear and tear on it. It has changed hands several times over the years and its odometer currently reads 24,961 miles.

Now we get to play the guessing game as to the winning bid for this car at the end of the month. We know that another Escort that belonged to Princess Diana, a 1981 Ghia sedan, sold for $65,000 USD at auction in 2021. The year before that, an Audi 80 Cabriolet that also belonged to the princess went for $80,000 in 2020. 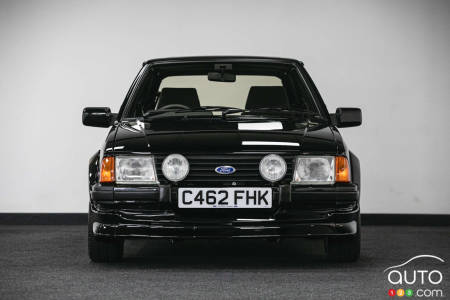 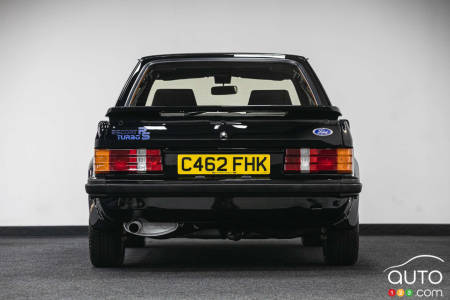 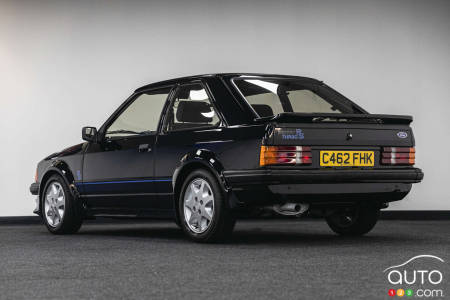 A 1981 Ford Escort that belonged to Princess Diana is going to auction. The well-preserved car, which was given to her by Prince Charles as an engagement gif...

A 1985 Ford Escort RS Turbo that belonged to Princess Diana has been sold for 1.1 million. Lady Di had a soft spot for this model; she owned three of them.

Articles By
Daniel Rufiange
2022 Honda Accord Hybrid Review: Why the Lack...
Review
Lego Introduces Nissan Skyline GT-R from 2 Fa...
Article
The 2023 Vancouver Auto Show Has Been Cancelled
Article
More from this author