If you have a soft spot for the British royal family or have someone nearby who does, prepare for some perking up of ears: Princess Diana's 1981 Ford Escort is going up for auction.

Safe to say that Princess Diana was one of the most popular royals in history. Despite attempts to keep her private life away from the media and paparazzi, she was the most photographed person on the planet. One thing that many might now know, however, it that she loved cars. One vehicle forever associated with here is certainly her 1994 Audi Cabriolet, which sold at auction last year.

However, one of her first cars on entering the royal orbit was a 1981 Ford Escort. The car was given to her by Prince Charles as an engagement gift in May 1981, two months before the royal wedding. Diana used the third-generation Escort until August 1982 as her personal transportation during the early part of her relationship with the Prince of Wales. 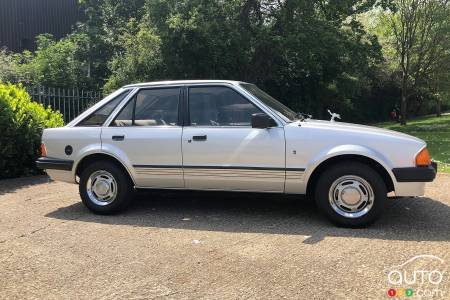 The car later disappeared from public view and stayed absent for nearly two decades, but it has finally turned up again and will be sold at Reeman Dansie's Royalty, Antiques and Fine Art sale in Essex on June 29. The car is in “incredibly original condition”, still featuring its factory paint and upholstery, and with only 83,000 miles logged on the odometer. It will be auctioned with its original license plate (WEV 297W).

Early estimates suggest the original 1981 Ford Escort will sell for between £30,000 and £40,000, or between $51,000 and $68,000 CAD. According to the ad description, the current owner cherished the car and its royal history, “so much so she kept its Royal provenance a secret even from her friends”, explains Reeman Dansie on its website. 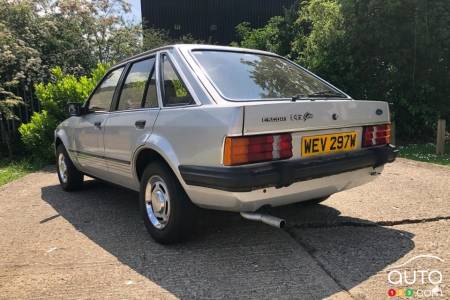 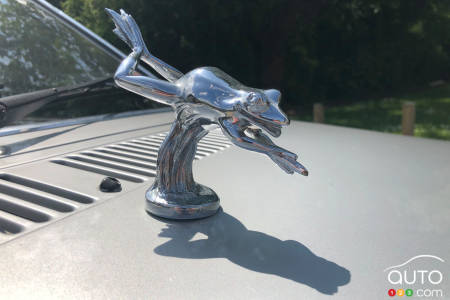 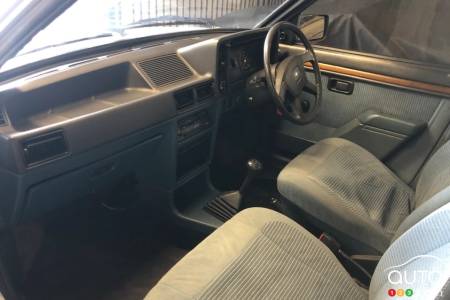 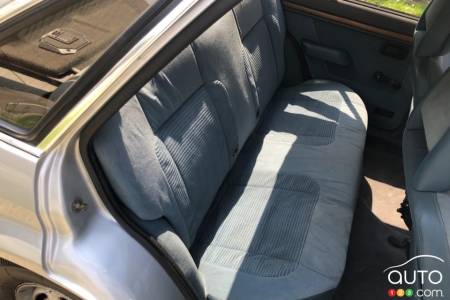