Since the advent of generally-available electric-powered vehicles, one question that has bubbled up periodically is the potential danger to pedestrians posed by the relative quiet with which EVs circulate on the road, particularly in comparison with the much louder combustion-engine vehicles we’ve been used to hearing for the past several decades.

Late last Friday, just as many were shutting their laptops for the weekend, the Government of Canada announced it will propose amendments to federal Motor Vehicle Safety Regulations to require that all hybrid and electric vehicles produce a minimum level of noise.

According to the Ministry of Transport’s statement, “Research shows (hybrid and electric vehicles’) lack of sound poses an increased risk of collision to road users such as visually impaired Canadians, cyclists, and pedestrians.” The proposal came to be after a series of consultations with and submissions from different stakeholders. 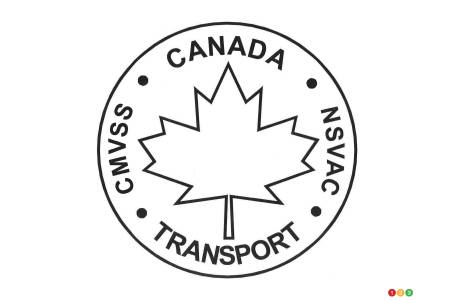 From voluntary to mandatory
Several automakers already place sound emitters in their hybrid and electric-powered vehicles to help alert others on the road to their presence. The new initiative by the federal government would seek to make the presence of an Acoustic Vehicle Alert System mandatory in new hybrid and electric vehicles.

Particularly, these emitters would produce sound from the vehicle at low speeds, in other words in urban settings with more pedestrians and cyclists around. The volume and pitch from these sound emitters will vary depending on vehicle speed to allow road users to hear if a vehicle is speeding up or slowing down.

The proposed regulations would require that “all hybrid and electric passenger cars, multi-purpose passenger cars, trucks, buses, and low-speed vehicles with a gross vehicle weight rating of 4,536 kg or less” sold in Canada be equipped with sound emitters by 2023.

While it’s hard to come out for increasing noise pollution in our cities, this seems like a no-brainer in that it will certainly increase road safety and thus reduce the number of pedestrians struck by vehicles. And in any case, the proposed noise requirements simply align with United States and international standards, according to the Government of Canada, and they leave automakers some flexibility in how they reach compliance. 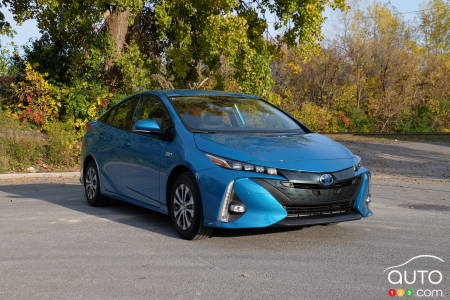 iZEV Incentives Program Expanded to Include More – and Mo...

The government of Canada has announced changes to its iZEV discount program for EVs, and chief among those is an increase in the price ceiling making electri...

The Canadian Government Is Investing in Effort to Get mor...

The Canadian government has announced investments to increase the presence of electric vehicles on the road. In addition, 20% of new vehicles sold in 2026 wi...