Subaru is set to unveil what it describes as a new SUV on September 15. In preparation for that, the automaker has released a short video showing a shaded silhouette of the model.

And what is this vehicle? All indications are that it will be the next generation of the Crosstrek, the current vintage of which was introduced in 2017 for the 2018 year. The time for a new iteration, in other words, is upon us.

The video shows a vehicle that has some features clearly typical of the Crosstrek's, for instance the headlights and rear lights, as well as the shape of the roof that dips slightly towards the rear.

We also know that camouflaged models have been seen in testing in recent months. The lights of those vehicles featured the same design as what can be seen in the video.

The Crosstrek was a big hit when it hit the market for 2013. Its convenient size, versatility and all-wheel drive helped make it a favorite with consumers, nowhere more so than in Canada. However, that first generation offered a ride that was sum total a bit “rustic”; that shortcoming was largely corrected with the second edition of the model.

Here too, we can expect an improved version in every respect, while keeping in mind at Subaru, things tend to evolve slowly.

We'll have more answers on September 15. 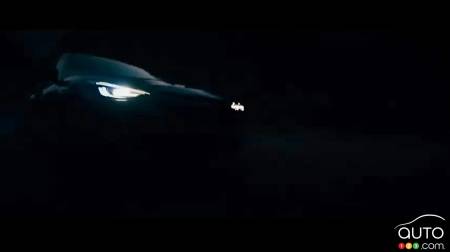 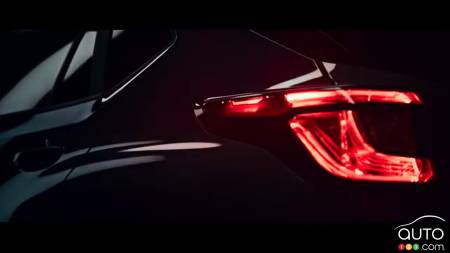 Via a few partial-view images and some camo shots of the vehicle in testing, Honda has teased the new TrailSport edition of the upcoming next-generation Pilo...