Tesla’s Model 3 has received a highly prized honour, topping the list of top 10 vehicles with the highest owner satisfaction ratings, according to a survey conducted by Consumer Reports magazine.

“Our subscribers provide great insights into their satisfaction by answering one simple question: If they had it to do all over again, would they definitely buy or lease the same model?”

Owners responding to the survey were also asked to rate their vehicles in six categories that looked at the driving experience, comfort, value, styling and the audio and climate-control systems.

The Model 3 bested stalwarts like the Porsche 911 and newcomers like the Genesis G90. Another Tesla car the Model S, made the list as well, as did two other vehicles powered at least in part by electricity, the Chevrolet Bolt and the Toyota Prius.

At the other end of the spectrum, the Acura ILX was found to instill the least amount of satisfaction in its owners.

Here then is a quick overview of the 10 vehicles that gave their owners the most satisfaction, according to Consumer Reports.

Our review of the 2018 Dodge Challenger GT

Last March we had the opportunity to put to the test the GT version of the Dodge Challenger, a car equipped with an all-wheel-drive system as well as a naturally aspirates V6 instead of the traditional V8. Yup, even muscle cars are subject to the changing times in the automotive industry. In any case, for Canadian motorists, maybe an AWD Challenger with a slightly higher ground clearance is just the kind of version that will score highly on an owner satisfaction survey. 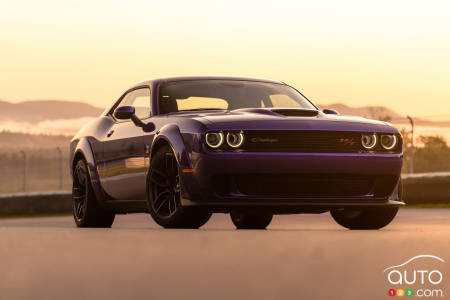 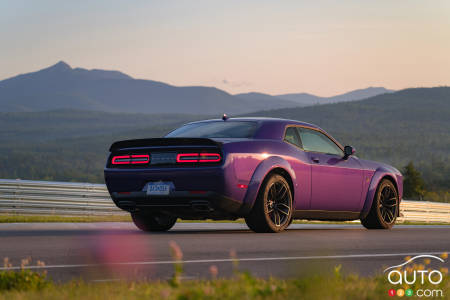