I’ve been to a few car museums over the years, specifically those of carmakers. Most are elaborate, gargantuan big-budget affairs that emphasise the company’s massive success. To name one that all car lovers must see, the Porsche Museum is a smorgasbord worthy of any Porschephiles wet dreams.

The Mazda Museum is much the same to the fan of the Hiroshima-based company, but on a much more personal and humble scale.

Mazda’s beginnings were simple and absolutely not automotive: They started out in the cork business in 1920. As a minor carmaker, their collection houses the most remarkable players that landed them on the world’s stage.

The first “cars” built by Mazda were actually three-wheeled trucks that were instrumental in putting Hiroshima back on its feet to rebuild. It thus cemented the relationship between the city and the car company.

The majority of the cars on hand sport the company’s claim to fame: a rotary engine. You’d be excused not to recognize some of them, as a few never made their way to our shores; while others, although available for purchase, were barely delivered by the handful.

The Mazda Museum is attached to the U1 Assembly line. A walk-through of a portion of the assembly line is part of the museum’s tour and is impressive. 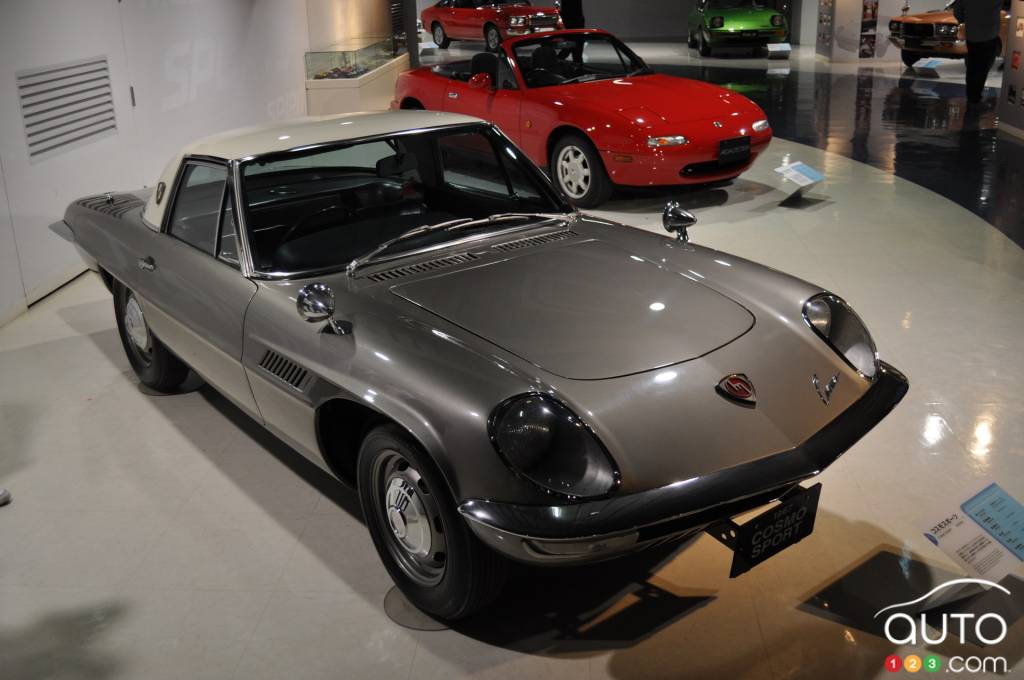 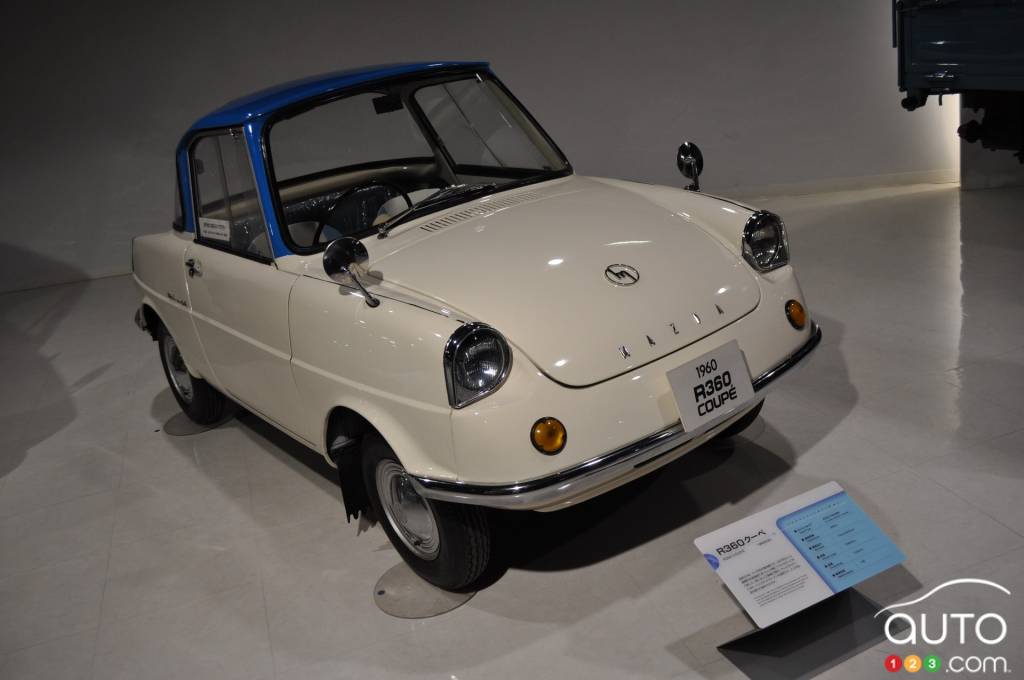 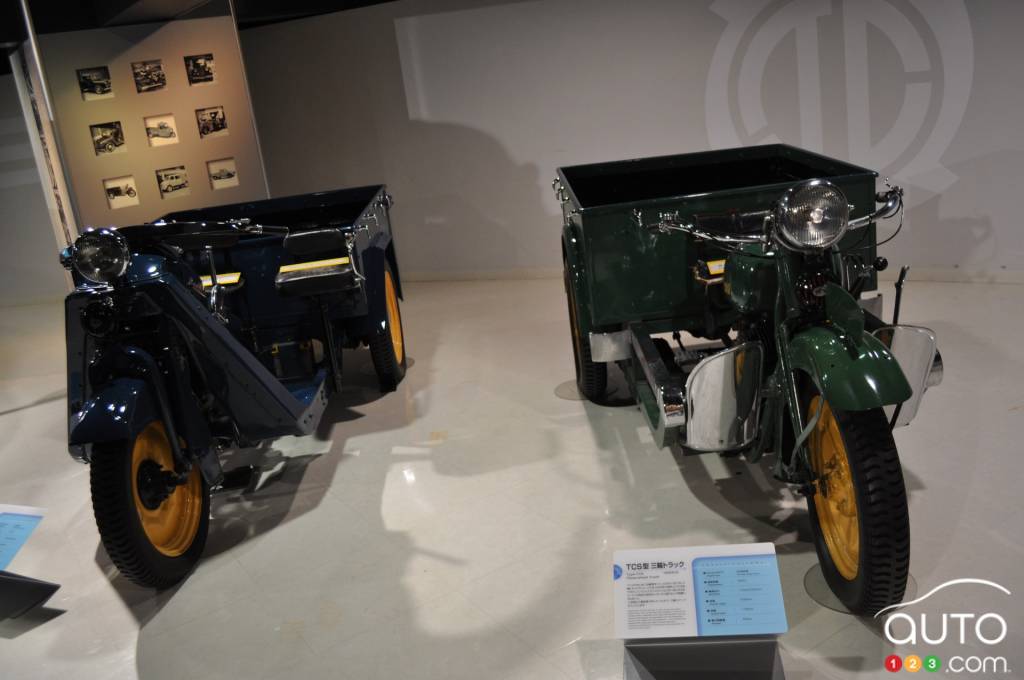 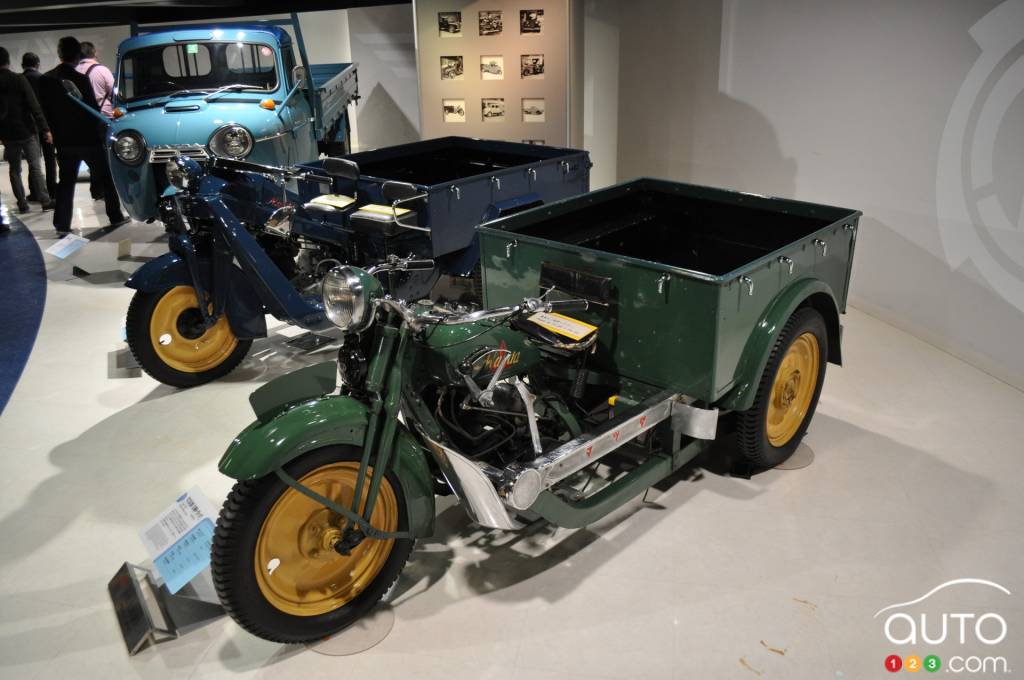 Virtual tour of the Mazda Museum

You no longer need to travel to Hiroshima, Japan, to visit the Mazda Museum. Thanks to Google Street View, you can now take a virtual tour from the comfort o...

Mazda has announced details regarding updates for the 2019 Mazda CX-5 that will be presented on the Japanese market. The big news is the addition of a 2.5L i...

Can’t make it to the Mazda Museum in Hiroshima, Japan? Now you can visit the newly-opened museum dedicated to all things Mazda in Augsburg, Germany. You’ll d...