Honda Canada executives have just confirmed that the little two-seater, already announced for Japan, will make its debut on the Canadian market next spring… as a hybrid!


The 2010 Honda CR-Z, which has made several appearances during the past auto show season, is scheduled to hit Asia in February.

Under the hood is Honda’s Integrated Motor Assist (IMA), which combines a 1.3-litre, naturally-aspirated combustion engine with a small electric motor for a net output of 98 horsepower. It’s all managed by a continuously-variable transmission (CVT).

However, according to Jerry Chenkin, Executive Vice President of Honda Canada, the CR-Z will be the only new hybrid model to make it to Canada. As of today, the automaker has no plans to offer Canadians the Honda Fit Hybrid, recently announced for Europe along with the Jazz Hybrid.

On the other hand, Honda also confirmed ongoing efforts to design a larger hybrid system that would be suitable for the brand’s medium and full-size sedans as well as SUVs. No production plans have been made official yet, though.

As for hydrogen, Honda is actively developing fuel-cell vehicles. "The technology already exists, but we need a full-scale hydrogen distribution infrastructure; otherwise, we won’t be able to go forward with it. In all likelihood, we’ll have to wait at least another 20 years," said Mr. Chenkin. 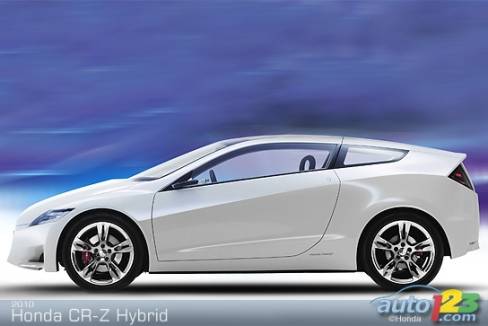 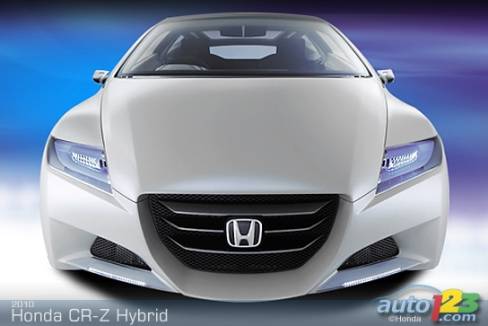 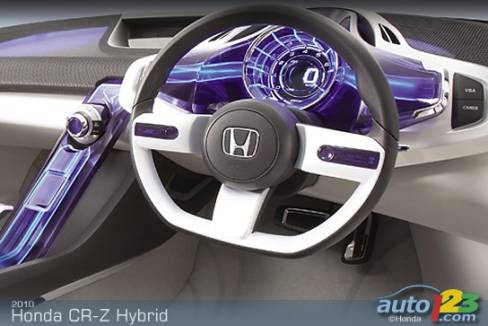 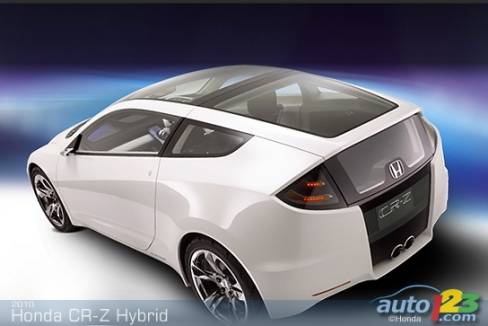 The new Lexus CT 200h is the first full hybrid vehicle to be launched in the premium compact segment. Entering production in late 2010 and set for sale world...

Canadian Program Will Test The Prius Plug-In Hybrid Under...

Toronto - The need for sustainable transportation is greater than ever, and as Toyota continues to prepare for transportation that relies on less fossil fuel...

HERNDON, Va., - Volkswagen of America, Inc. today announced the launch of the all-new 2010 GTI via the App Store by making available a free version of the po...