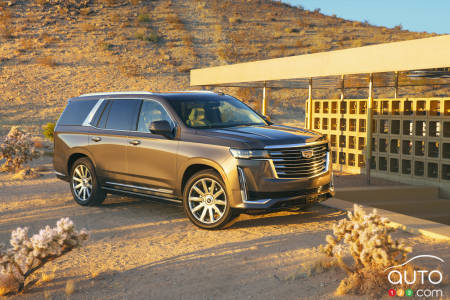 See: 10 things to know about the 2021 Cadillac Escalade

After the overhaul of the big SUVs from Chevrolet (Tahoe and Suburban) and GMC (Yukon and Yukon XL), it's Cadillac's turn to show what the engineers in charge of developing General Motors' most opulent utility vehicle are capable of.

It's already known that the big 6.2L V8 and new inline-6 turbo diesel engine will be part of the equation, but Cadillac is definitely preparing something else - a more electrifying solution if rumours are to be believed.

Will the Escalade be produced as an all-electric or plug-in hybrid? The first possibility seems more realistic since the automaker has already announced that it's switching directly to electric power for future models. 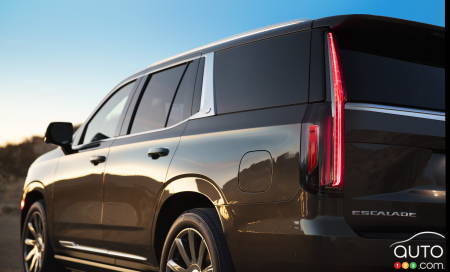 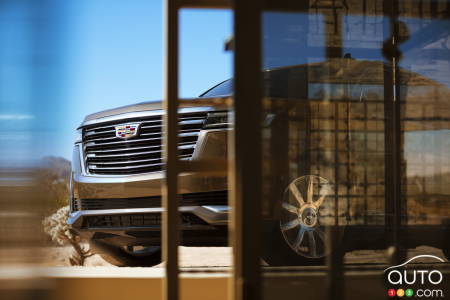 How to choose between the 2019 Mitsubishi Outlander and the 2019 Nissan Rogue? Auto123 sizes up two segment veterans that are aging but continue to enjoy som...