Through thick and thin, the electrification of the automotive industry continues. The year 2020 is a major one for the purely electrical component of the automobile, even though the pandemic has greatly slowed consumer enthusiasm, if only temporarily. In spite of this historic slowdown, the Earth won’t stop spinning and a return to some kind of normal will eventually bring consumers back to the showrooms of car dealerships – in fact there are signs that’s already happening.

While it’s clear that sport utility vehicles continue to gain in popularity among consumers, their slightly higher fuel consumption in comparison with cars continues to make some motorists hesitate to switch over.

That's where plug-in hybrid SUVs come in. We’ve made it an annual tradition at Auto123 to compile the available sport utility models sold with the PHEV designation (for plug-in hybrid electric vehicle), and we’re about at that time in 2020 to do so again.

As you might have guessed, the choice has expanded again this year, especially in the luxury segments. Of note, a number of new plug-in hybrid SUVs available with all-wheel drive that will be available in Canada in 2020. Last year, you might recall, we included the Chrysler Pacifica Hybrid minivan and the Kia Niro PHEV, both of which are exclusively front-wheel-drive. 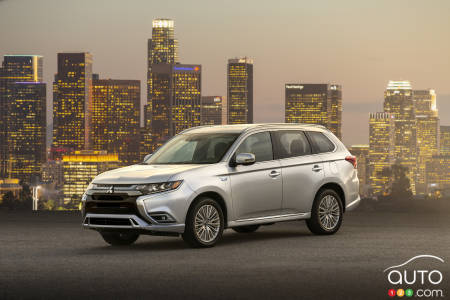 This is often the model that comes to mind when the subject of plug-in SUVs comes up in Canadian discussion. The Japanese three-diamond manufacturer's Outlander PHEV has been available here since 2018 and is a solid favourite among compact SUV buyers loath to throw any more money than necessary at gas pumps. Yes, the Outlander PHEV still runs on gasoline, but its electric range makes city driving far less expensive - and perhaps just as importantly, quieter! 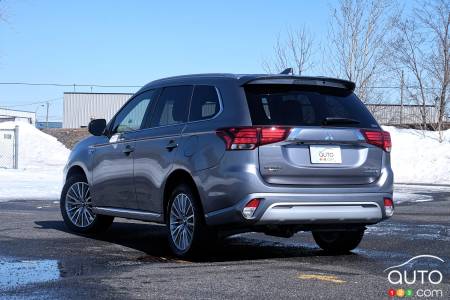 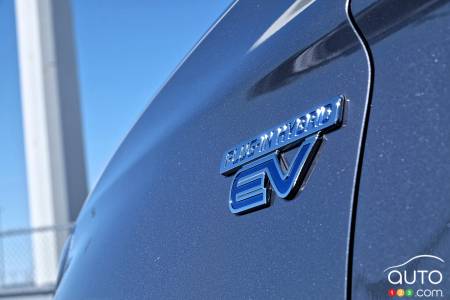