The history of the automobile is littered with models that barely got off the ground, that were monumental flops, or that were flashes in the pan, disappearing after a period of sales prosperity. Then there are those that have wildly surpassed expectations, remaining favourites for many years if not decades. Think of the Volkswagen Beetle, finally taking its leave for good this year.

Here we take a look at the 10 models that have outsold all others in the past century plus of automotive history. This year, anyways. This kind of list, including as it does models that are very much still among the living, is always going to remain in flux.

Before we launch into the Chevy Impala, a word on the Lada Riva. Why? Because that model actually appears on many counts that look at the 10 top sellers in car history. We don’t actually doubt that the Riva really has sold enough to be one of the top-sellers of all time, but the absence of accurate numbers in its regard makes it difficult to gauge its relative popularity. We do know that over 15 million of the model were actually built.

That, as it happens, is about how many Impalas have sold since the end of the 50s. Officially, the model debuted as a 1959 vintage. However, in 1958 Chevrolet offered consumers an Impala package on its range-topping car, the Bel Air. The package proved so popular that the automaker decided to produce a standalone model. Don’t look a gift horse on the mouth…

In the 1960s Chevrolet was often moving more than a million units of its Impala per year. Times change, of course; the model will be back in the automaker’s lineup for 2020, but its demise beyond that has already been confirmed. 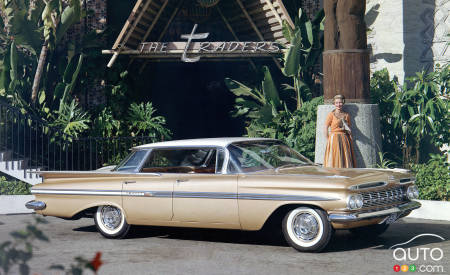 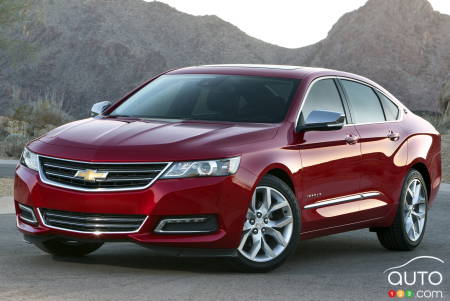 The tea leaves – in the form of pre-orders – show that the manual transmission is a popular choice with buyers of the upcoming Ford Bronco. Of the orders rec...