Did you visit New York in the 1960s or 1970s? If so, here is a veritable trip back in time, a hall of memories that we offer you. If not, prepare yourself for a shock, because the Big Apple of that time is, in many ways, very little like the New York we know today.

The following photos are courtesy of the Dirty Old 1970's New York City Facebook page. The thousands of photos compiled there allow us to take an incredible journey back in time. Many of the photos of that urban jungle are of cars, and that's where we came in. Here we go. 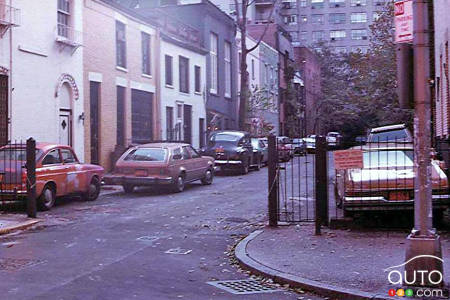 The photograph of this street, for example, gives us a portrait of the automobile landscape of the mid-70s. We can see a Volvo alongside an AMC and we even see a car that was considered old at the time, parked on the left. Photos added by other Internet users show us the same street today. The buildings are identical. Only the fence has disappeared. 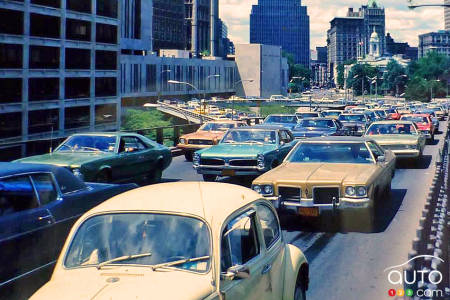 As you can see, traffic jams are not new in New York City. This one allows us to see some real automotive pearls of the time. The photo was taken in 1974. Knowing this, are you able to identify the new car in this picture? 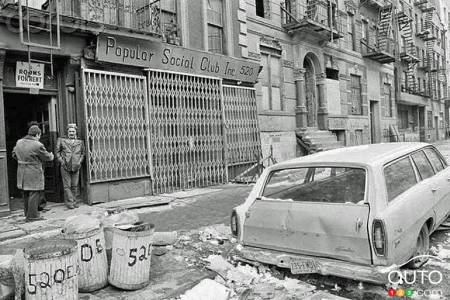 Cleanliness was perhaps not the first quality that sprung to mind when describing the streets of New York at the time, and this photo shows it well. As for the car in the foreground, we can tell it’s a Ford family wagon, possibly from 1967. 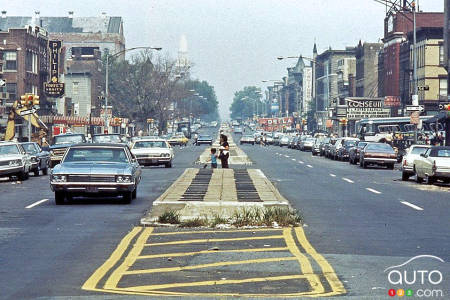 In the foreground, a car that seems to us still in very good condition. This is not too surprising, since it’s a 1970 Chevrolet and the photo was taken only one year later. For the rest, many future classics can be seen on either side of the street.

The U.S. Postal Service is releasing five stamps paying tribute to the pony car era. The collectibles each represent a mythical model from this period of his...

Here are 10 model names that carmakers have resurrected in recent years to help their new models gain traction on the market. Auto123 has a nostalgia-laced T...