With another year at an end, it's time to answer a question I'm often asked: what was the most memorable model you tested over the past year?

The question is simple, but the answer is less so. On average, I and other auto journalists get to drive somewhere in the neighborhood of 75 vehicles each year. Most of the time for a week, but sometimes for a few days, and occasionally only for a few hours.

And anyways, what makes a model stand out? Its style? Its power? Its handling? Its value for money? The good buy it represents for a majority of consumers? In reality, it's no single one of these elements; it’s usually a combination of several. And it depends on the model. One car might have great styling and performance, but fall short versus rivals, or be overpriced, for example. Another, more mundane car may be a great deal because of one or two key qualities.

Here are the ones that most stood out for me, in the order I test drove them over the course of the year.

See also: Here Are the 11 Most Notable All-New Models We Reviewed in 2021 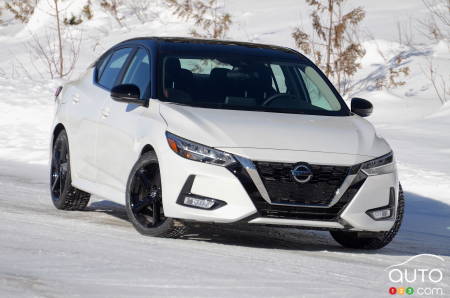 At the end of 2020, Nissan confirmed some excellent news, namely the addition of a manual transmission to the SR version of its Sentra. With Nissan pushing its new Sentra SR as a sportier, it was of course nonsense that it would be available without a mechanical transmission.

The company has adjusted its offering to at least offer the option to consumers in Canada. The result is interesting, but you shouldn't compare the SR variant to a Honda Civic Si, for example. It's simply an option that makes the car much more interesting to drive, especially since this kind of offer is becoming increasingly rare. 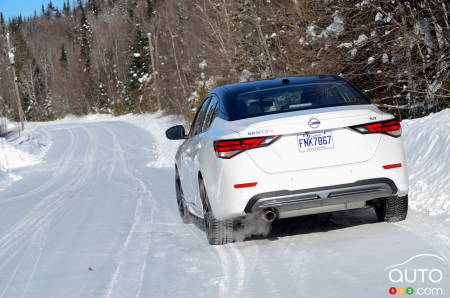 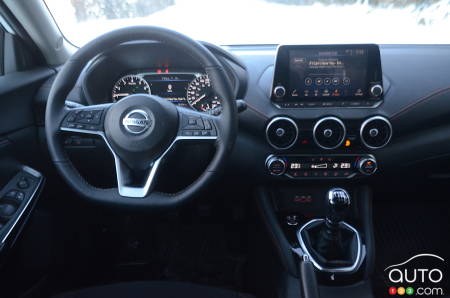