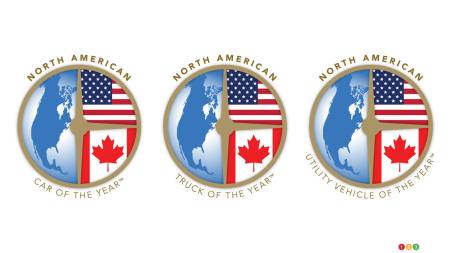 Every year, one of the prestigious awards that manufacturers most covet is the NACTOY (North American Car, Truck and Utility Vehicle of the Year). The pandemic has thrown off the nomination and awards schedule somewhat over the past 18 months, but things are slowly returning to normal.

The semi-finalists for this year's award (2022 models) have just been announced. The finalists will be announced at the Los Angeles Auto Show at the end of November (if it takes place) and the grand prize winners at the beginning of next year at an event in Detroit.

The selection of models is the result of the work of some 50 North American automotive journalists, who work for a wide variety of publications.

Here are the semi-finalists. We will of course come back to you with the finalists later this fall. 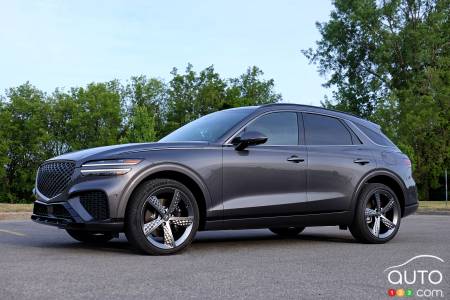 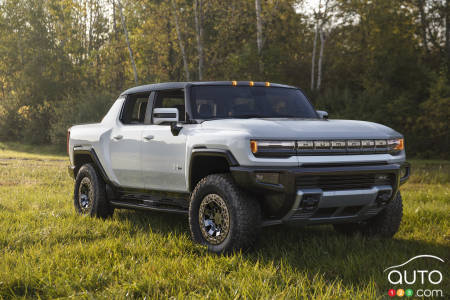 Articles By
Daniel Rufiange
Hertz Is Snapping Up 100,000 Teslas for its R...
Article
Parade of 733 All-Electric Cars in Quebec Set...
Article
Judge Orders Man Convicted of Speeding, Drivi...
Article
More from this author