Once again this year, we present a ranking of the top SUVs with plug-in hybrid systems available in Canada. A SUV PHEV is a fuel-economical solution that remains the most versatile option when families head out on a summer road trip or anywhere else far from home.

This year’s list includes several models found on our 2018 ranking of top plug-in hybrid SUVs, as well as a couple that are no longer available, and others that are expected on the market later this year. So it is that you’ll find a few 2020s, plus one that hasn’t been officially confirmed yet.

Our Top Plug-In Hybrid SUVs in Canada in 2018

This remains the most affordable plug-in hybrid SUV on the market, which helps explain why it continues to figure at the top of the sales chart among AWD utility PHEVs. Priced at around $45,000 CAD, the Mitsubishi Outlander PHEV has continued to gain in popularity in recent months, Canadian motorists having adopted it in large numbers for its generous interior space, fuel economy and its 10-year powertrain and 10-year lithium-ion battery warranty – not to mention its all-wheel-drive configuration, ever so useful for motorists in the Great White North. 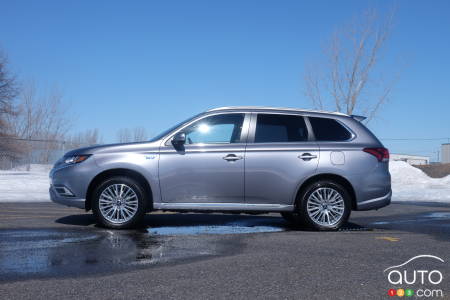 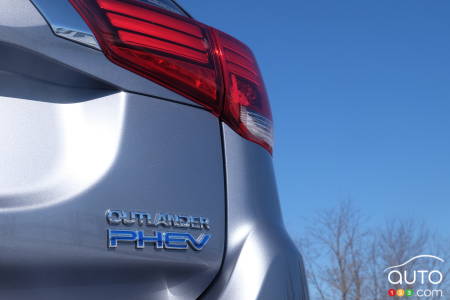