Last night in Japan, Nissan unveiled its all-new 2022 Nissan Ariya electric SUV virtually in what has become our new normal.

As of now, the Ariya remains a largely unknown entity for the general public, but rest assured that that's about to change. For Nissan, the model represents an important step in its strategy going forward. Pierre Loing, Global Vice President of Product Planning, said during the Canadian portion of the presentation last night that Ariya represents the "beginning of Nissan's next chapter. The Ariya is our iPhone 20".

The Nissan logo featured on the Ariya becomes the new signature for everything the brand produces, starting today. Talk about putting pressure on the newcomer to the brand’s lineup.

What is Ariya?
The Ariya is the brand's first all-electric utility vehicle. It will make its debut as a 2021 model in Japan and then cross the Atlantic to arrive here sometime next year as a 2022 product.

It was first presented at the Tokyo Motor Show in 2019 as a concept vehicle, although an embryonic version had shown up as IMx at the same event two years earlier. This vehicle has been in the works for a long time, obviously. More than just an electric vehicle, it represents Nissan's new electric identity and incorporates many of the technologies of the future that will mark the next decade.

Capabilities
Built on a new platform developed by the Renault-Nissan-Mitsubishi Alliance, the Ariya will be available in two- and four-wheel drive configurations, the latter offering four trim levels. Two battery capacities will be offered: 63 kWh and 87 kWh. This will allow buyers to choose according to their range needs, depending for example on the type of trips they are accustomed to taking. The maximum capacity is estimated at 482 km by Nissan, but we'll have to wait and see what our North American version is rated at.

As for the all-wheel drive system, we'll have to incorporate the unwieldy e-4ORCE name into our vocabulary, as it represents the all-electric technology behind the vehicle's all-wheel drive. And the system goes beyond just 4-wheel power. It optimizes torque distribution front or rear depending on road conditions, and controls independent braking at each wheel when cornering, for example, to provide maximum traction.

Conceptually, the positioning of the battery in the floor allows for perfect 50/50 weight distribution and adds stability in all driving situations. Ariya will also benefit from e-Pedal technology, which allows acceleration and deceleration simply by using the accelerator pedal. Releasing the accelerator pedal actually initiates a regenerative process that slows the vehicle down.

In short, everything but the kitchen sink in terms of new technologies.

On board
Finally, once again, Ariya's electric nature allowed the designers to maximize the space offered to the occupants. That's true in the rear, where the presence of a flat floor has a game-changing effect on the available space. Up front, the climate control system has been relocated to the engine compartment instead of under the dashboard, freeing up precious space. This translates into an unusually uncluttered environment for those up front.

As for the presentation, it's simplified as much as possible and really shows us what the future will look like aboard the brand's vehicles. And with the autonomous driving functions that will take up more and more space (Ariya will of course benefit from the ProPilot Assist system), Nissan is clearly focused on creating a zen environment that lends itself to relaxation.

And let's not forget connectivity, which is at the heart of the onboard experience. No surprise, familiar applications like Apple CarPlay and Android Auto are present, but there’s also Alexa and other connectivity services that will allow online updates to the car's systems.

Those who were waiting for the 21st century will find it in the Ariya.

Conclusion
Just as the LEAF was a milestone for Nissan 10 years ago in terms of electrification, the Ariya will take things another step further by dictating the way forward for the rest of the range over the next decade.

And given Nissan's current precarious financial position, due to the pandemic and other factors, the model takes on even greater importance for the brand. 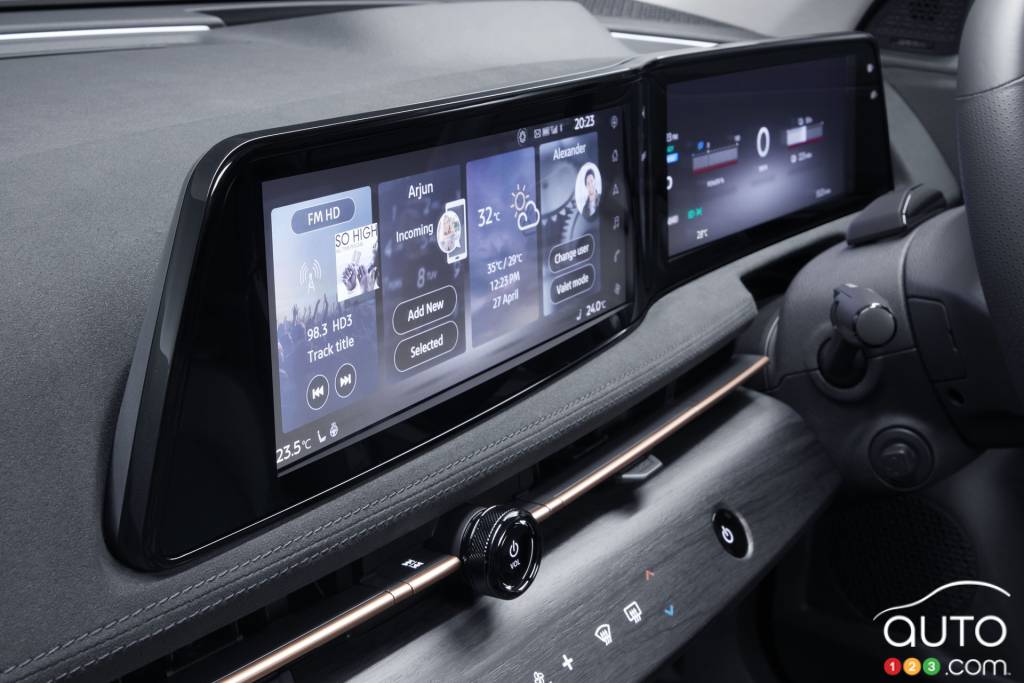 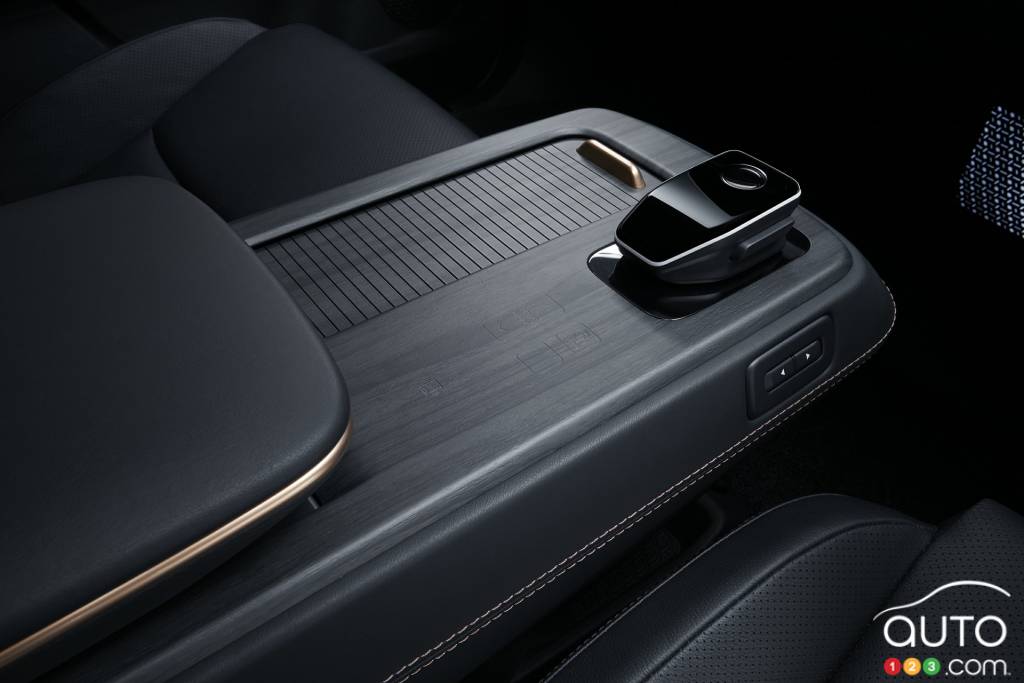 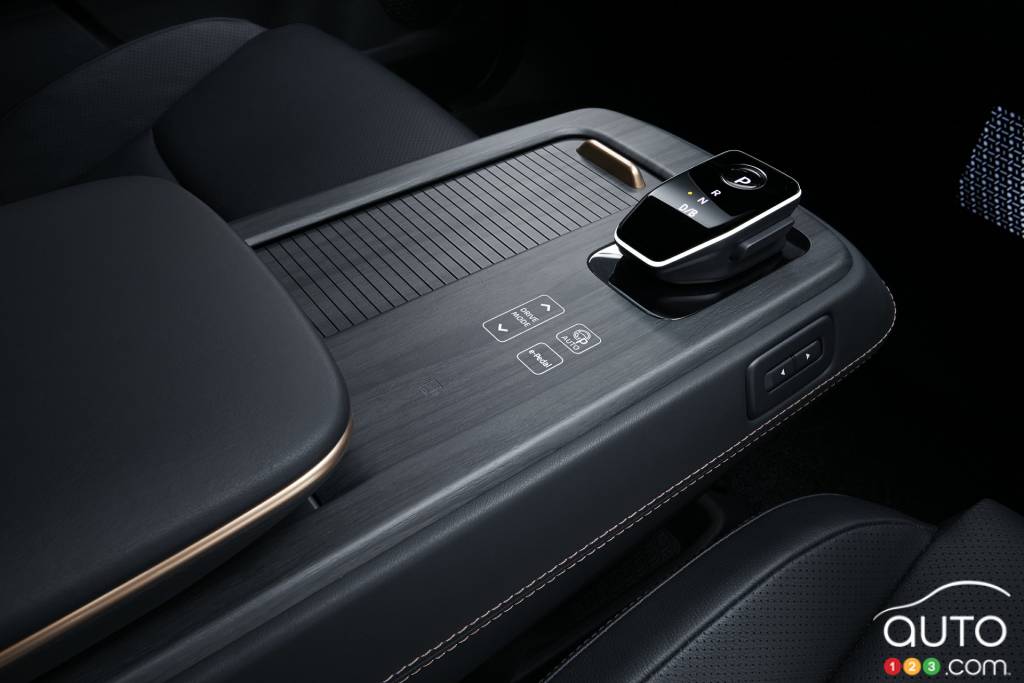 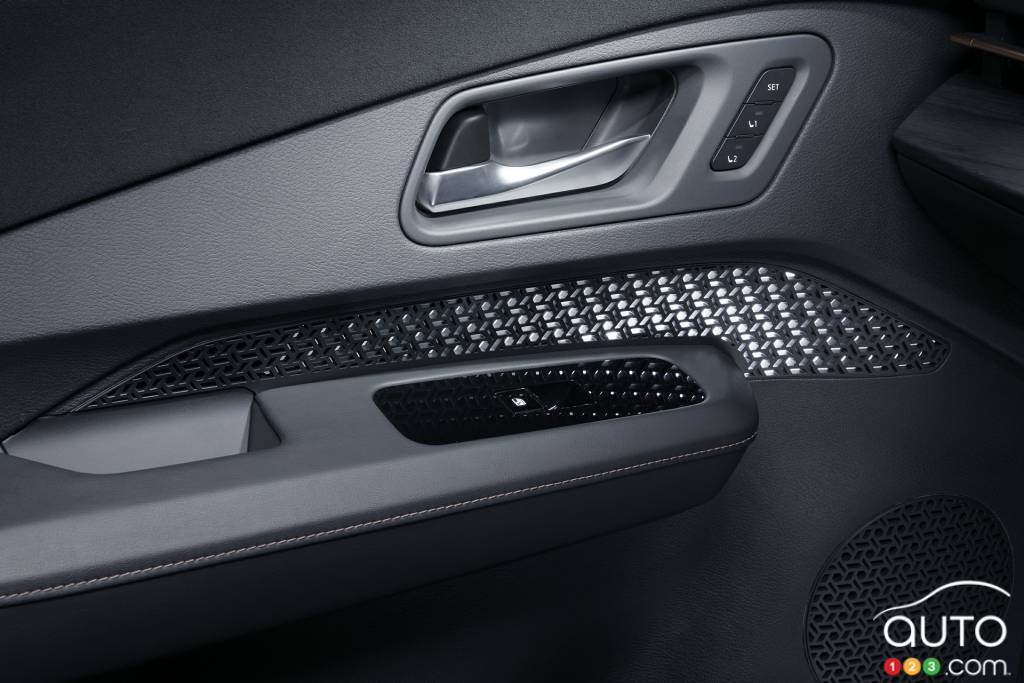