Toyota’s Gazoo Racing sport division has weaved its magic with the company’s small C-HR SUV. The performance-minded Toyota C-HR GR Sport will only be offered in Japan, however – at least initially.

The GR Sport version takes as its base the refreshed version of the C-HR that will be introduced here soon, plus it takes on its own distinct styling elements. These include vertical lines on the front grille and air vents at the front edges.

The sportier visual package also incorporates reinforcing elements in the flooring to stiffen up the chassis. The shocks, coil springs and stabilizer bars have also been retouched to improve performance. The power-assisted steering is designed to be more responsive. 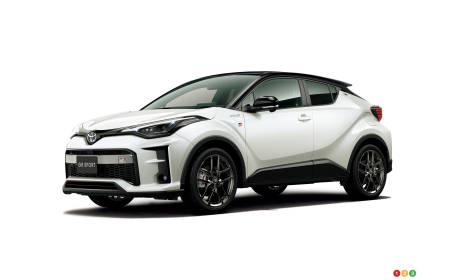 Japanese buyers will have the choice between a 1.2L 4-cylinder turbo engine or a 1.8L 4-cylinder engine in a hybrid system. Both of these are less powerful than the North American C-HR’s 2.0L 4-cylinder.

We’ll have to wait and see if Toyota’s strategy includes eventually giving our C-HR the GR Sport treatment. Such a version could only help the model, sales of which have struggled behind the rest of the carmaker’s lineup on this side of the Atlantic.

And while they’re at it (if they do go at it), they might want to consider adding an all-wheel drive system. 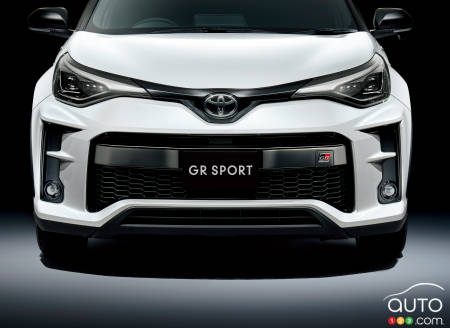 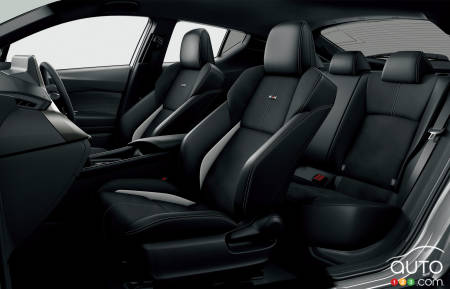 As part of our Auto123 long-term review of the 2020 Toyota C-HR, today in Part 2 we look at whether the meat under the hood is as tasty as the bun that surro...

Next Toyota 86 Makes its Virtual Debut

Toyota has presented the next generation of its 86 sports car, the close cousin of the Subaru BRZ if you recall. As expected, the aesthetic differences are m...