For Toyota, the name Land Cruiser is like the Beetle is for Volkswagen, or the Ranger for Ford. It’s connected at its hip, part of the furniture. Everywhere Toyota has marketed the model, it has been successful.

Everywhere except… in Canada. In our market we get a luxury version of the Land Cruiser that goes by the GX moniker, under the Lexus brand. South of the border, however, the Toyota Land Cruiser is still a popular product.

In certain more far-off markets, meanwhile, the model is several steps beyond just popular. So it comes as not much of a surprise to hear Toyota announce it has attained the 10 million unit mark for units sold – and all it took was 68 years!

For all that, the first years of the model were very quiet ones. After Toyota began exporting the vehicle in November of 1955, it moved only a few hundred units per year. By a decade later, however, the company was shipping 10,000 units out of Japan annually. Today, Toyota says it’s selling around 400,000 units of the Land Cruiser every year, spread across 170 markets. 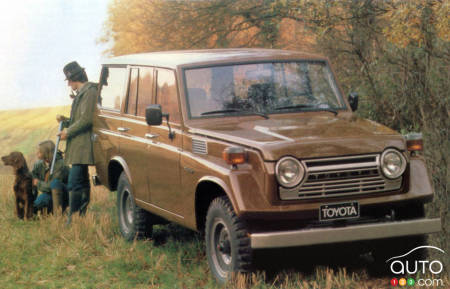 One region towers above the others: one-third of sales are in the Middle East, where it is highly appreciated for its durability and solidity of construction. In fact this model with its attributes went a long way to earning Toyota its reputation for building reliable vehicles.

For 2020, Toyota plans to produce a Heritage edition that will revive some styling flourishes from the model’s early years, notably on the wheels and with the addition of unique logos.

We can only imagine how popular such a product could be here in the Great White North. At the very least, it would wipe the floor with the aging and neglected Lexus GX.

After that, 2021 figures to be a year of renewal for the Land Cruiser, which will continue to be offered in North America. That promise came courtesy of Toyota’s Senior VP of Automotive Operations, Bill Fay.

We’ll have to see if Canada figures in Toyota’s plans at that point. 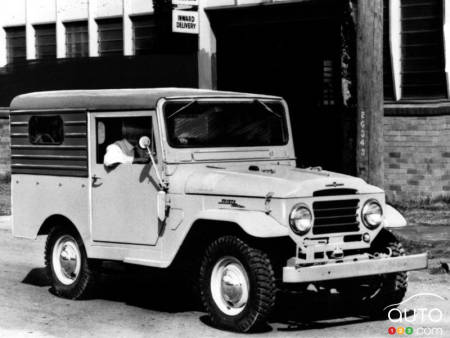 This past February, the Toyota RAV4 reached an important milestone in its history with the sale of the ten millionth unit. At the rate things are going, it s...