The all-new McLaren 650S coupe made its North American debut yesterday at the 2014 Vancouver Auto Show after its world premiere in Geneva on March 4th.

As for styling, new LED headlamps reflect a similar look to the McLaren P1, while the side profile and rear-end treatment evoke the McLaren 12C. 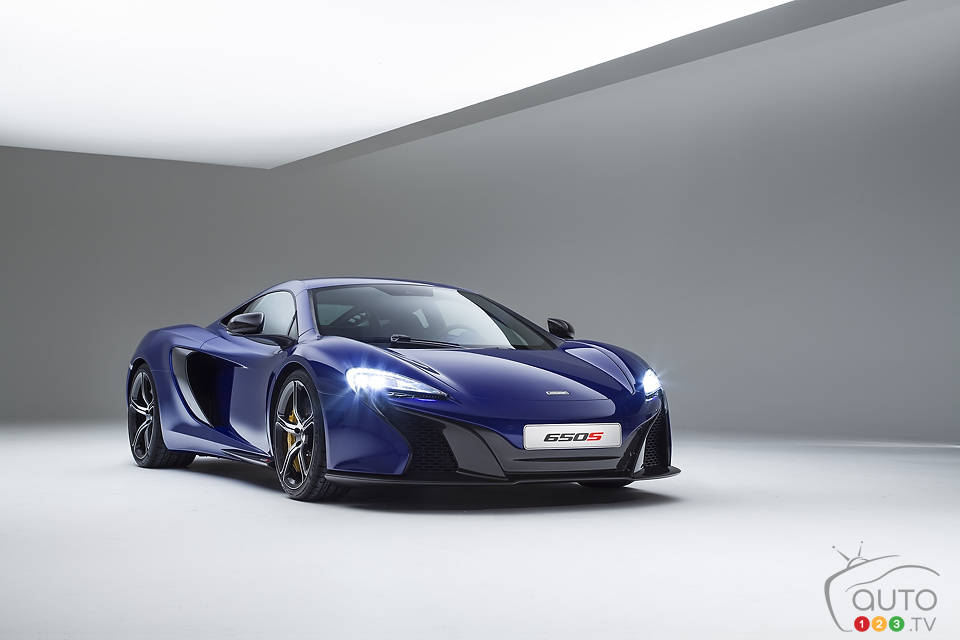 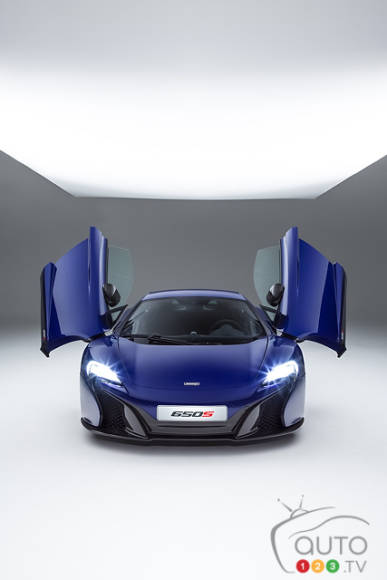 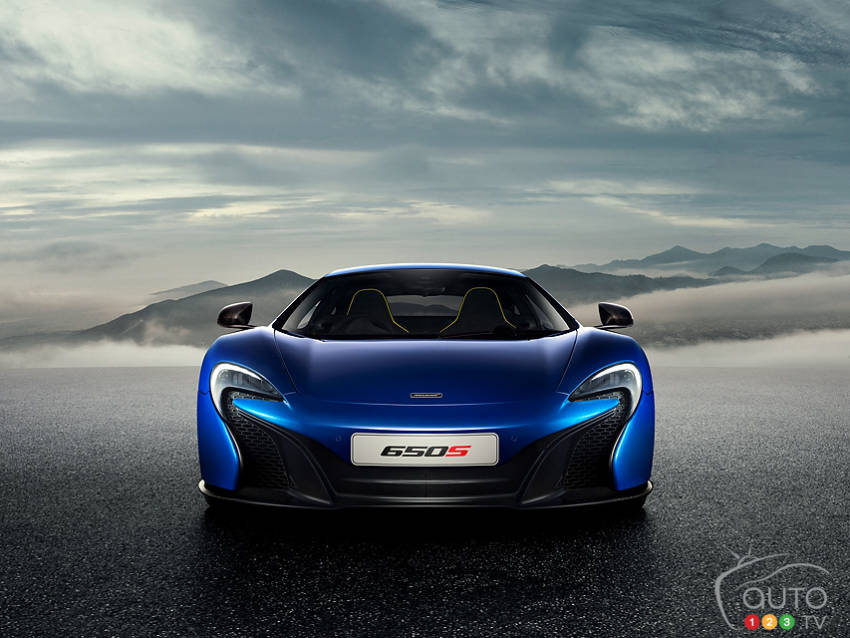 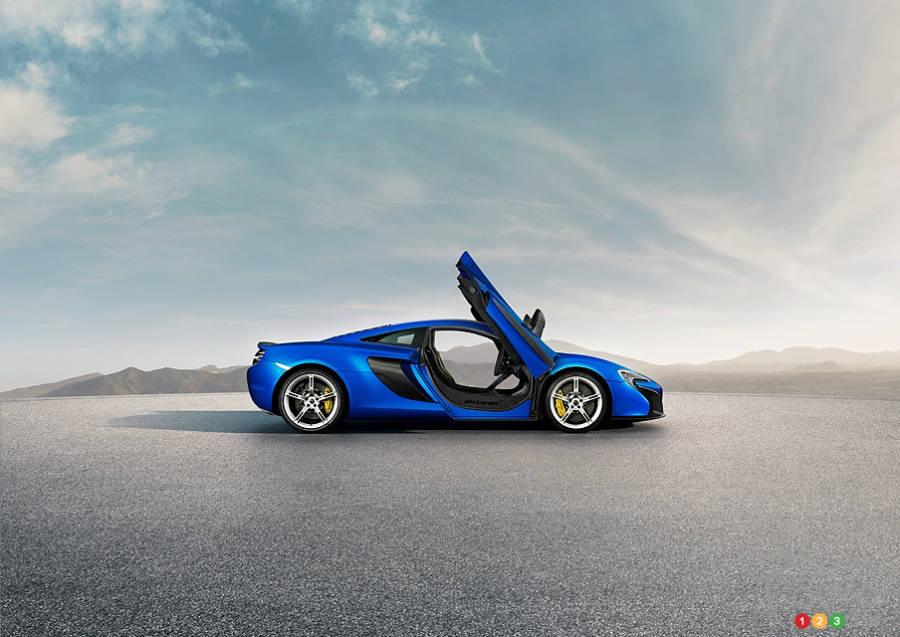 The brand new 2015 Kia Soul EV made its Canadian debut at the Vancouver Auto Show this week. It is scheduled to go on sale in the fourth quarter of 2014.

The 2014 Montreal International Auto Show (MIAS), taking place from January 17-26, will host 46 vehicle premieres including the North American debut of a Mit...