Chances are you’re not familiar with the VinFast name. That might change soon, however, as it belongs to a Vietnamese automaker that has just introduced two new electric SUV models, both of which it intends to bring to the North American market.

The VinFast VF32 and VF 33 models will be available or orders in their home market starting this coming November, and by June of next year at least one will be made available in North America.

The VF32 is a small, compact SUV with a fairly traditional design. Both single-motor and twin-motor versions will be available. Each offers 201 hp, for a possible total output of 402 hp. Battery size is 90 kWh, but no range is known for this model at this time. On board, a 15.4-inch screen multimedia system and a host of driver assistance systems and safety features will be available.

The VF33 is much more attractively styled; its size is roughly comparable to the Chevrolet Traverse. It comes with the same output is the VF32 and has a two-motor configuration, backed by a 106-kWh battery pack. Range is estimated at about 550 km, but we'll have to see what the difference between the manufacturer's assessment and that of the EPA (Environment Protection Agency) will be for our market.

The majority of the roof in both models is made of a large glass slate. As well, a series of sensors and LIDAR cameras will be used to offer advanced driver assistance technologies. VinFast claims that Level 4 autonomous driving will be possible, but of course many legislative hurdles remain to be cleared before that’s possible, and practical issues remain as well.

VinFast says, by the way, that the two models meet NHTSA (National Highway Traffic Safety Administration) safety standards for sale in the United States, and consequently, in Canada.

Time will tell if VinFast will able to meet the deadlines it has just set. It will be also interesting to see how distribution will be handled. 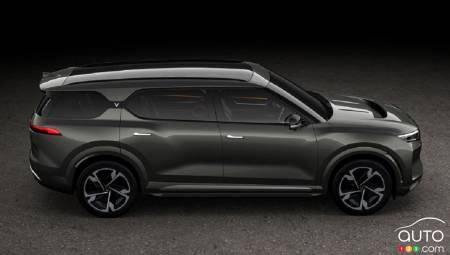 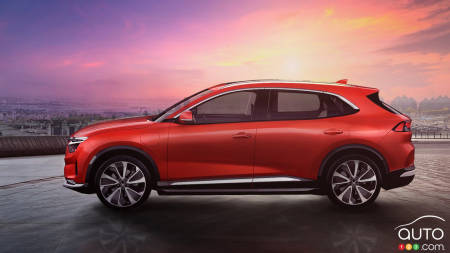 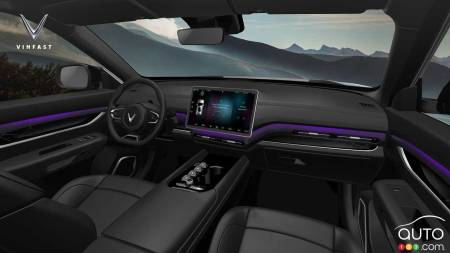 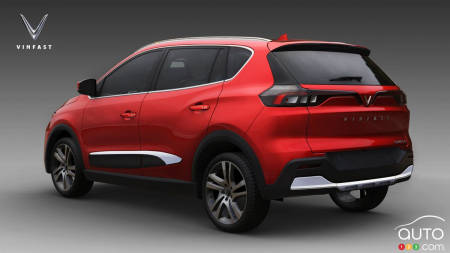 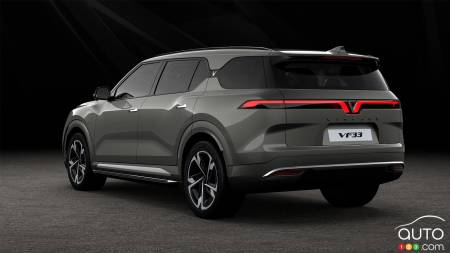