Volkswagen is now several years into its ambitious electrification strategy. Already, the ID.3 hatchback model has been introduced elsewhere in the world. At home, we're eagerly awaiting the debut of the ID.4 SUV, which should make its first appearance at the upcoming New York Auto Show in April.

We know have confirmation that within the next two years, Volkswagen will begin production of another electric vehicle, its much talked-about Microbus inspired by the celebrated VW Type 2. This vehicle will share its bases with the rest of the ID EV range and the German company has also confirmed, via big boss Johan de Nysschen, that it will be assembled in Germany and then distributed around the world – and that will include North America. 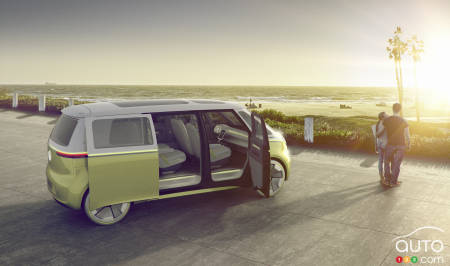 Some will say that this minivan has been slow in coming, and it’s true that the ID Buzz concept was first introduced back in 2017. Reaction to the prototype was spontaneous and fairly unanimous: Make this vehicle, and make it now! The original concept had a total output of 369 hp. It’s expected the production version will get the electric powertrain in use by 2022 by VW.

What we don't know at this point is whether or not Volkswagen plans to keep the Buzz name. Johan de Nysschen mentioned that internally, the vehicle is still referred to by this name, but that no decision has been made on the final name of the product.

A word of advice: Keep it! 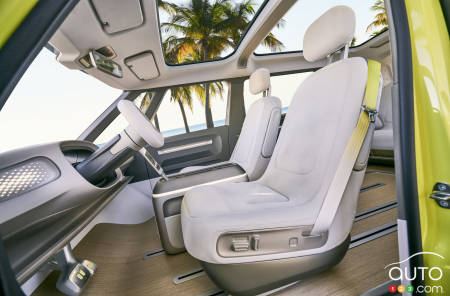 Any decision on that front should come soon, because if the vehicle is to go into production in 2022, we should get introduced to a first production version next year.

Here is a vehicle that could sell like hotcakes, provided the price point is "reasonable". 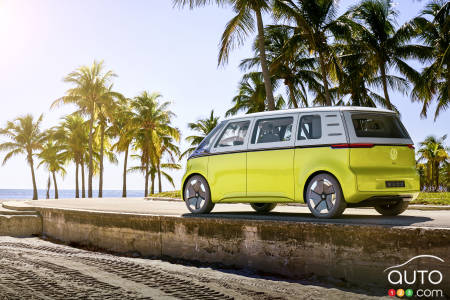 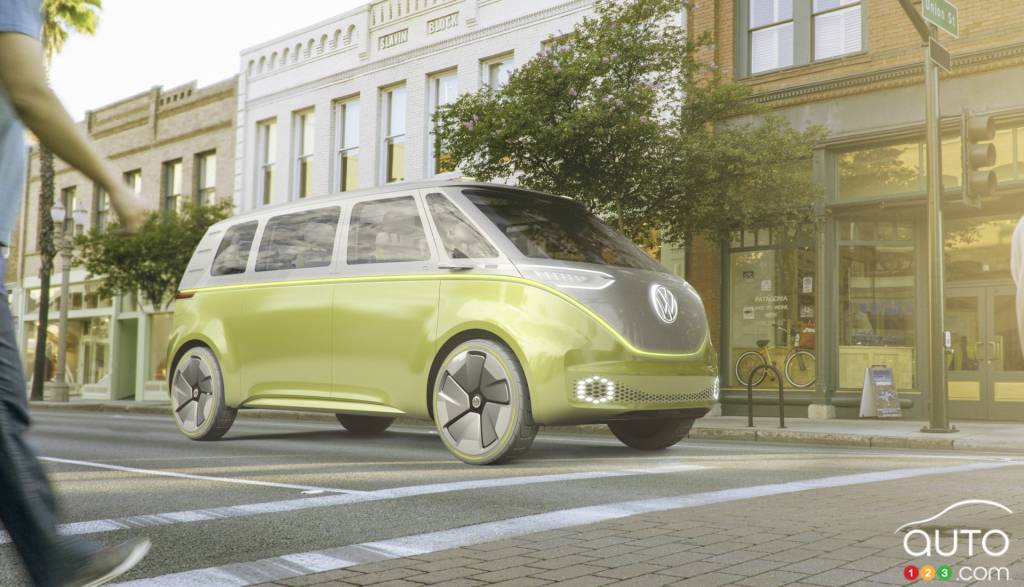 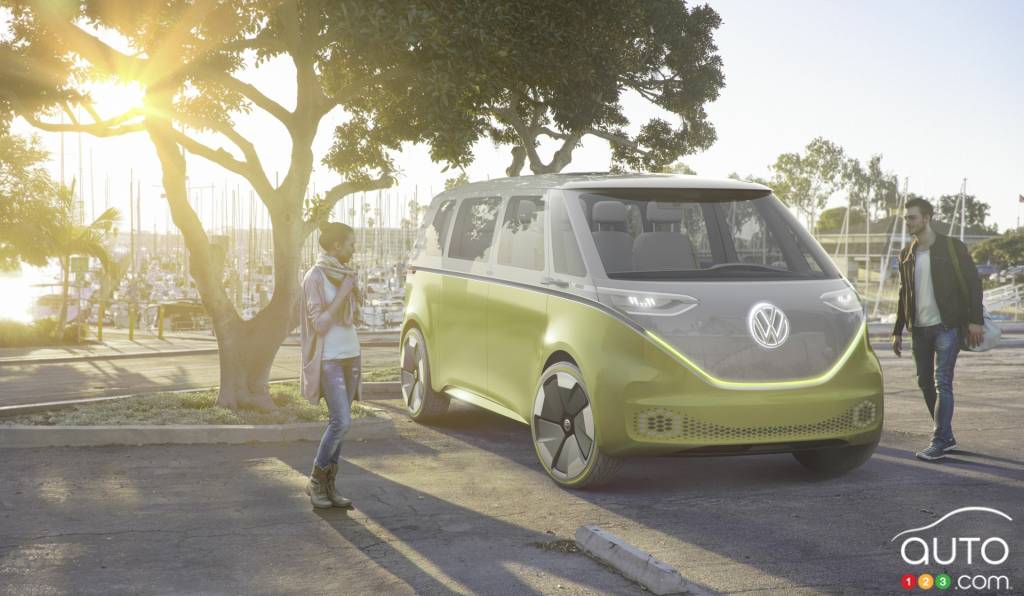 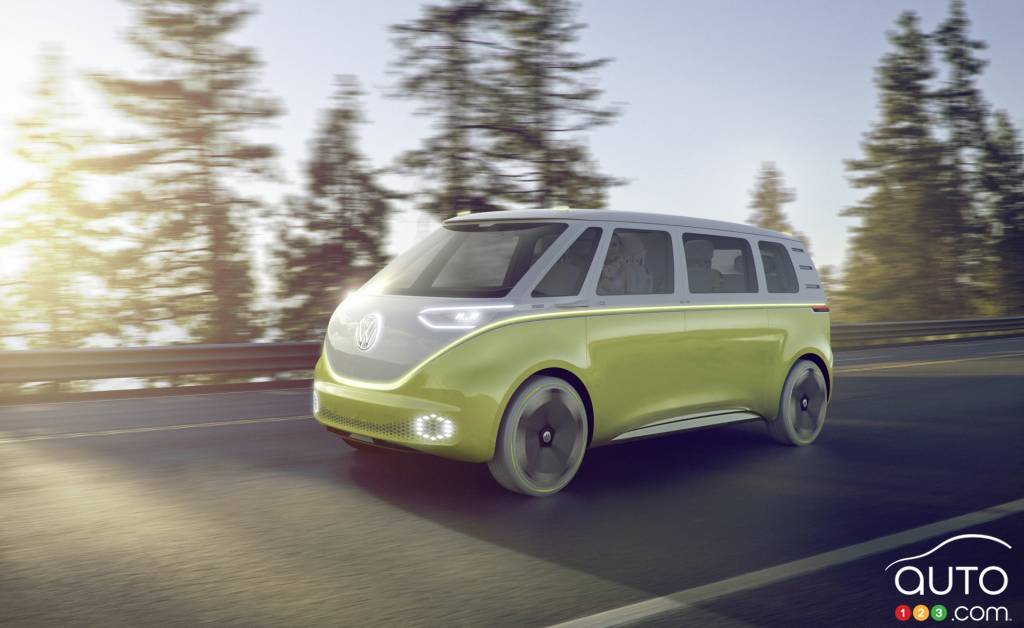 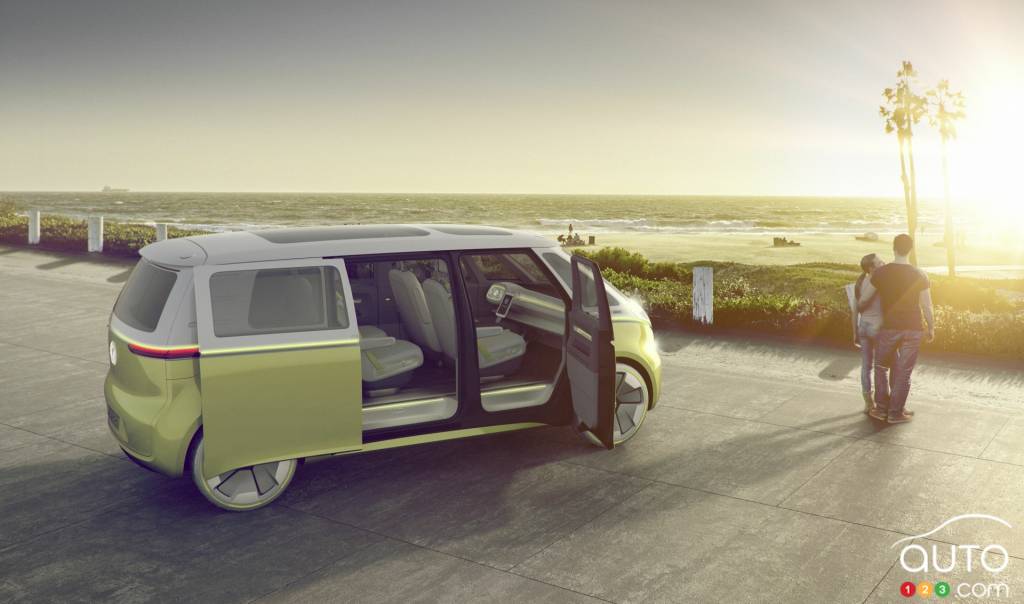