A year ago Volkswagen unveiled the ID. Space Vizzion at the Los Angeles Auto Show. Now, right at the time the 2020 edition of that car show would have been held were it not for a certain pandemic, the German automaker has confirmed it will move that concept to a production version.

The news came courtesy Volkswagen’ chief executive Ralf Brandstätter, who declined to provide much in terms of details regarding the all-electric wagon-to-be, but did mention it will get a range of around 700 km. This is a big increase from the 482 km bandied about when the prototype was first unveiled in LA.

If we go by the mild changes made to earlier Volkswagen ID prototypes in progressing to production versions, we may see a final product not much different than the ID. Space Vizzion concept. Design highlights include distinctive headlights, a faux front grill harbouring the daytime running lights and an LED light bar connecting the taillights.

VW is saying nothing about the powertrain that will feature in the future model, but the prototype had an 82-kWh lithium-ion battery pack in it. Its rear-mounted electric motor could deliver 275 hp and 406 lb-ft of torque.

There’s no word yet on which markets will get the next ID electric Volkswagen, though Europe is a given particularly given its wagon format.  VW is also advancing no timeline as to when it might be ready for show-and-tell. 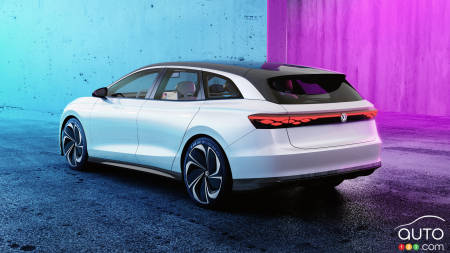 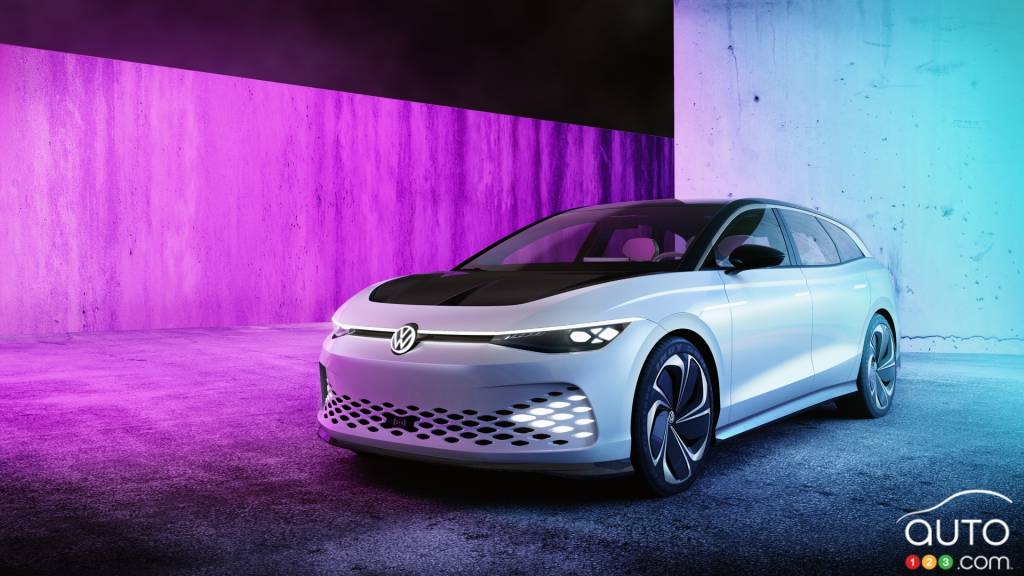 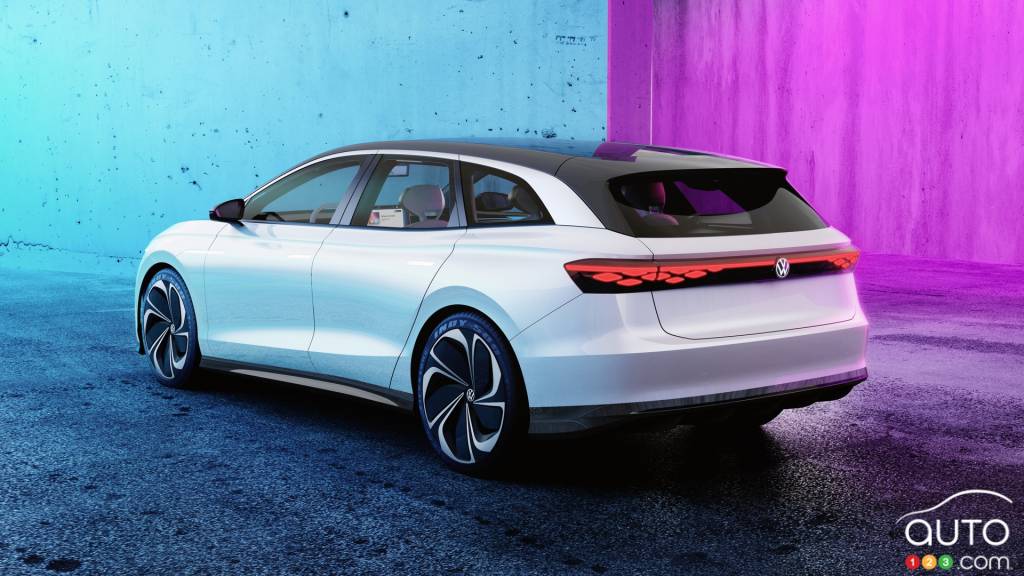 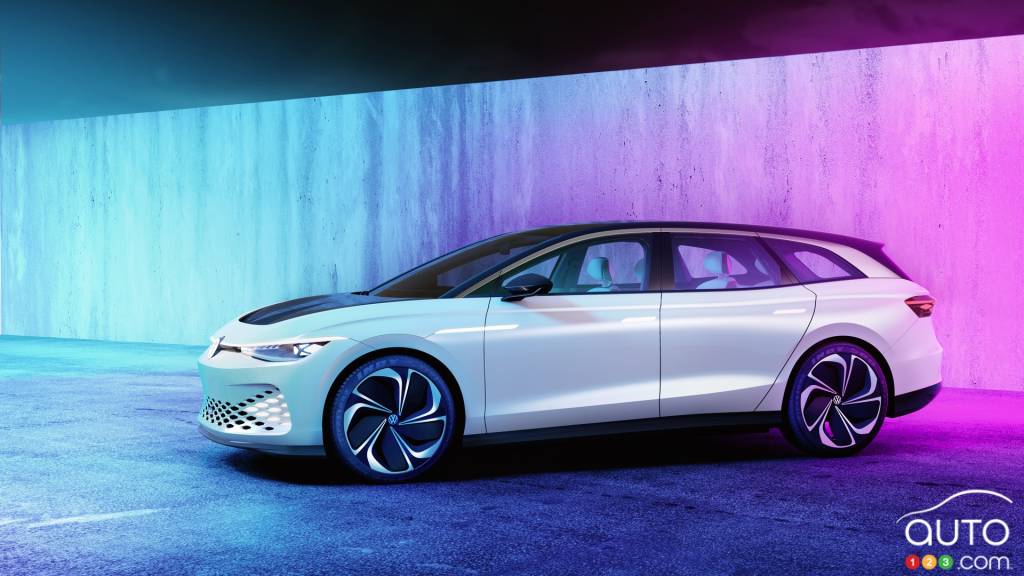 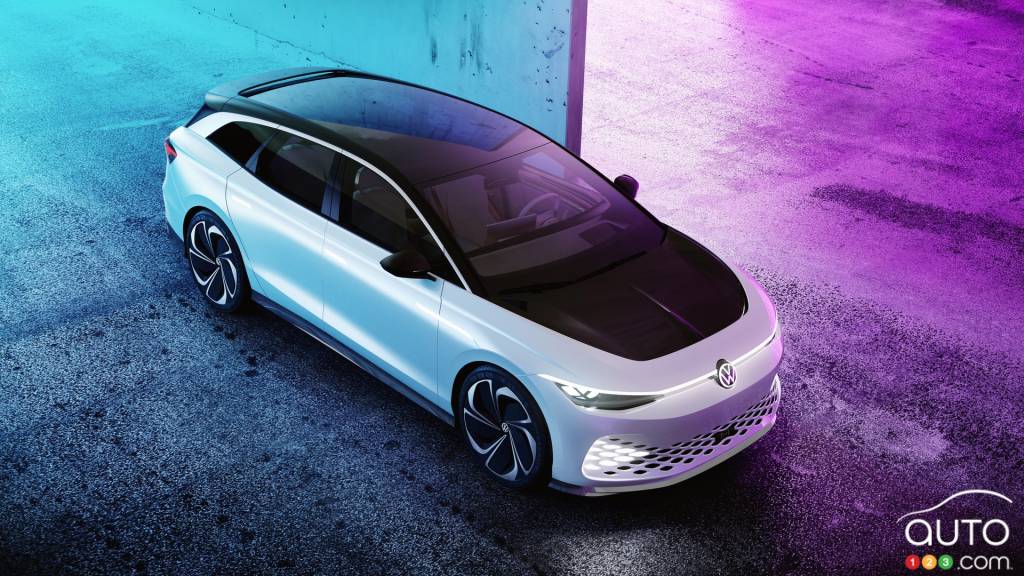 Volkswagen presented the ID. Space Vizzion Concept, the ninth all-electric prototype to see the light of day, on the eve of the LA Auto Show. The automaker s...