With European diesel technology finding it's way to our shores on a nearly daily basis lately, environmentally conscious car buyers and fans of the alternative fuel source alike have plenty to look forward to.

Volkswagen announced yesterday the introduction of their Blue Motion designation- one which acts as a seal of quality for vehicle models which achieve the lowest rate of fuel consumption.


The Passat Blue Motion, available as a sedan or wagon, consumes as little as 5.1 L / 100km on the highway, and can travel over 1300 kilometres on a single tank. Carbon dioxide emissions are remarkably low as well, and coupled with a particulate filter, the Blue Motion model operates with minimal environmental impact.

Under the hood is a 105 horsepower TDI engine. Not overly powerful, but either sedan or wagon model can reach a 190+ kph top speed. This is a part of the German automakers philosophy for the new badge- efficiency meeting agility for a fun to drive package.

The Passat Blue Motion makes its debut on March 6th at the Geneva Auto Show. No plans yet for a Canadian launch date.
photo:Volkswagen 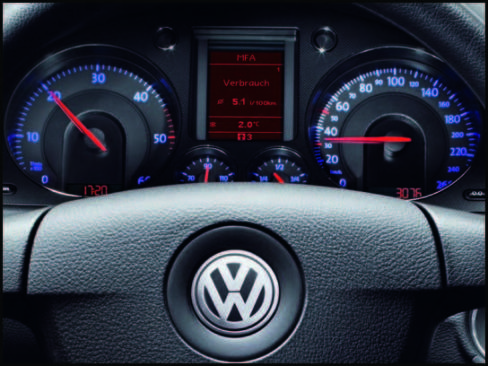 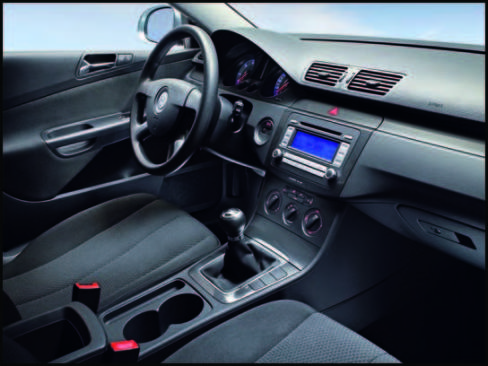 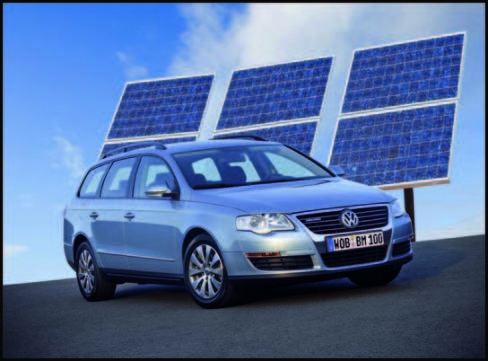 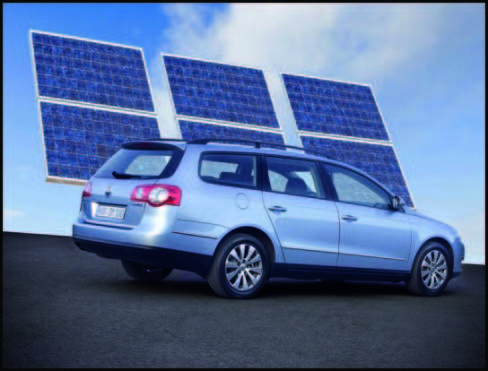 First launched back in 1966, the Volvo XC series has more than doubled in sales volume since then- sending nearly 35,000 models to happy owners last year. Th...

Unveiled globally at the Geneva International Motor Show this week, Suzuki's new SX4 Sedan is set to make its North American debut later this year at the New...