In October 2012, Volkswagen unveiled the Taigun concept, a small SUV (very small actually: it measured only 3858 mm (151.9 inches) in length). Despite the many rumours that followed regarding an eventual production version and commercial launch, the Taigun never saw the light of day. Except now, eight years later, the name finally appears on a production model.

And it sports a design that will be familiar to fans of the German brand. The Taigun is in fact the Indian variant of the company’s T-Cross model.

At 4.2 metres in length and with a wheelbase of 2.65 metres, the Taigun is actually based on the extended version of the T-Cross that Volkswagen sells in some parts of the world. The appearance of the SUV, meanwhile, is similar to that of the T-Cross sold on the Chinese market. Navigating the labyrinth of Volkswagen global lineup can be a daunting affair... 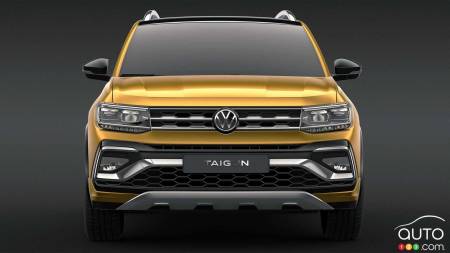 Presented for the first time this week at Auto Expo 2020, the Taigun uses an Indian version of the MQB A0 platform. It offers a generous ground clearance of 205 mm, which allows it to adapt well to India's challenging roads. Also, engineers have adjusted the suspension to be adapted to accommodate the inhabitants of the second most populous country on the planet.

Power comes courtesy a 1.5L 4-cylinder turbocharged engine producing 130 hp and equipped with a cylinder-deactivation system. According to Volkswagen, 0-100 km/h can be reached in 9.9 seconds while top speed is 183 km/h. Another 3-cylinder, a 1.0L engine is also in the lineup; its output is 115 hp. Although a diesel engine is not available, Autocar India reports that an economical powertrain running on compressed natural gas (CNG) is being considered. 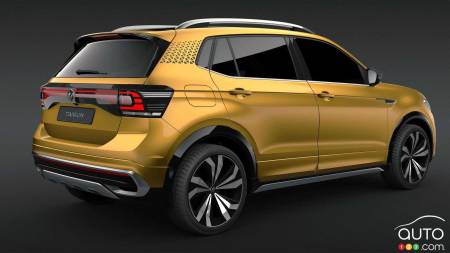 Volkswagen's Indian division will offer the Taigun by the end of the year or early in 2021. All versions will be front-wheel drive and offer a choice between a 6-speed manual gearbox and a 7-speed, dual-clutch automatic transmission.

Of course, there's no talk of marketing on this side of the Atlantic, at least as of now. And yet - and this is why we’re taking the time to present it to you here - this is the kind of product that would be successful here... though with a more lively powertrain. 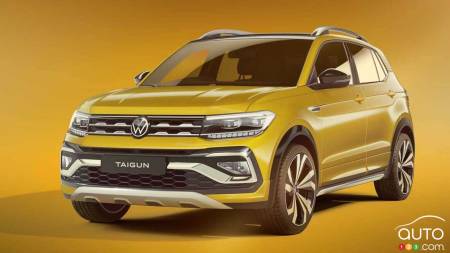 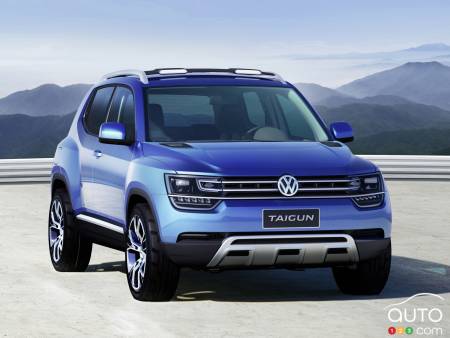