Earlier this week Ford announced the official range that its new all-electric Mustang Mach-E SUV will deliver to its owners. Now it’s Volkswagen’s turn, as the German automaker reveals that the official range of the upcoming ID.4 electric-powered crossover will be exactly what was predicted back when the prototype was unveiled.

The model is expected to appear at North American VW dealerships early in the new year. Carrying an 82-kWh battery pack, the SUV thus gets a capacity that places it between the Tesla Model Y and the Volvo XC40 Recharge (75 and 78 kWh, respectively), and in the same ballpark as the extended-range Mach-E (88 kWh). That only tells part of the story, of course. The Model Y offers a range of 525 km, while Ford’s Mach-E can go 483 km between charges; the Volvo XC40 lags behind with its 335 km.

Volkswagen’s announcement will make those waiting for the Audi Q4 e-tron pretty happy, given than that model sits on the same architecture as the ID.4 and should deliver similar if not identical range. The Audi will come in two configurations, a traditional SUV as well as a Sportback type.

The first versions of the ID.4 to hit our market will be configured with rear-wheel drive, and those are the variants that will deliver the maximal 402-km range. The models with all-wheel drive, expected later in 2021, will likely offer a slightly shorter range. 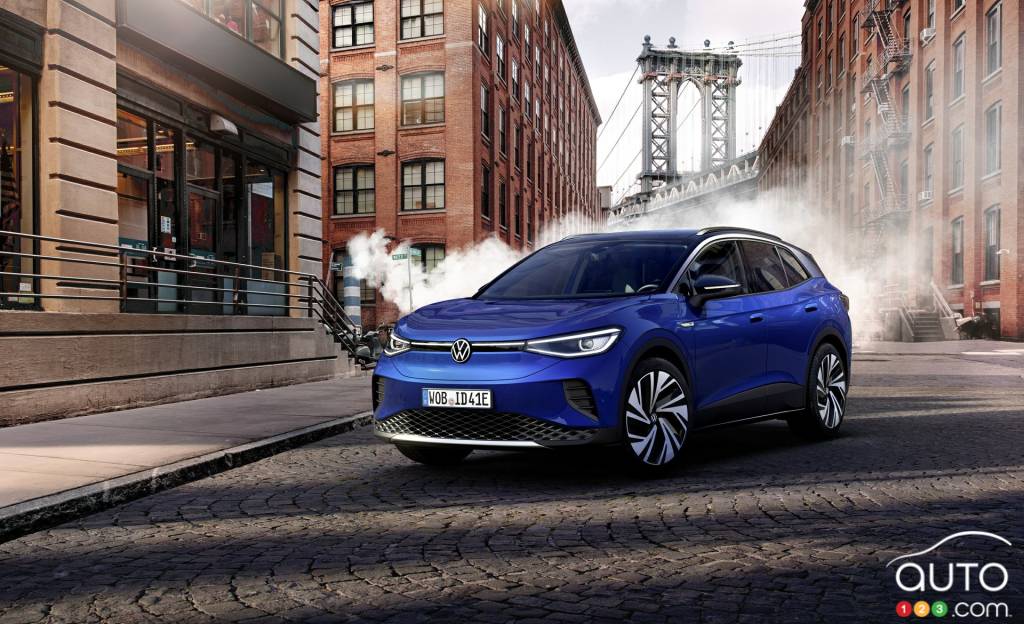 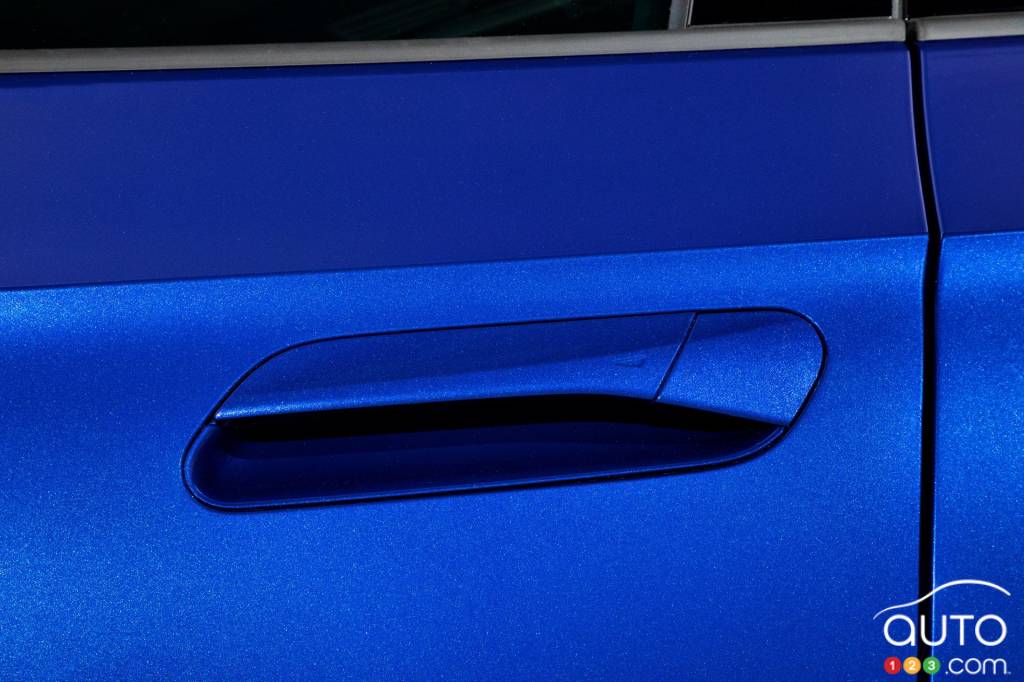 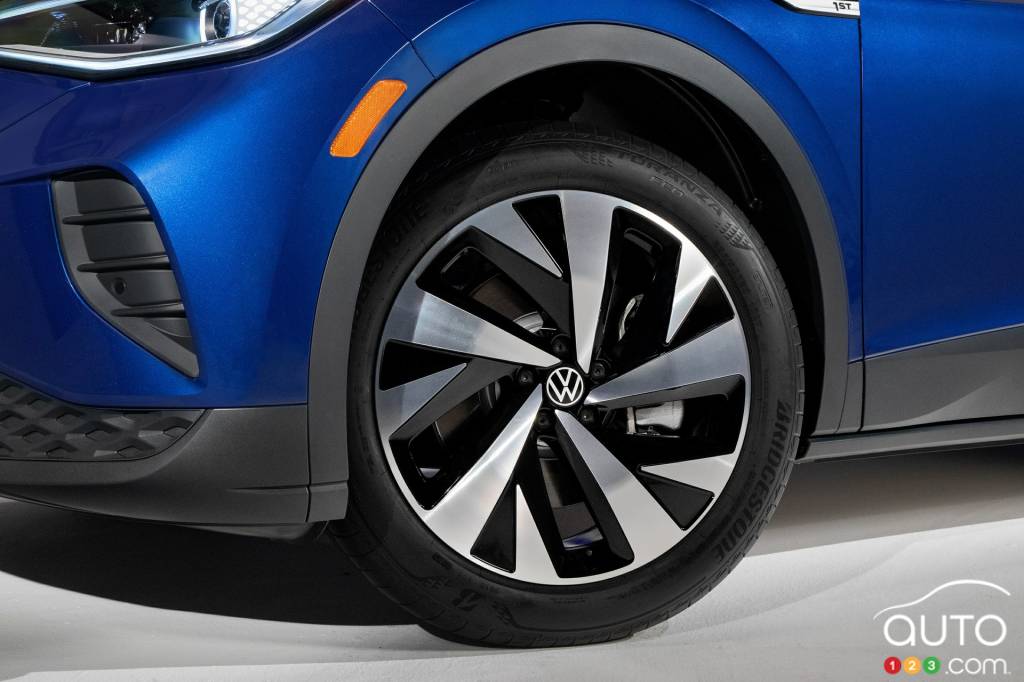 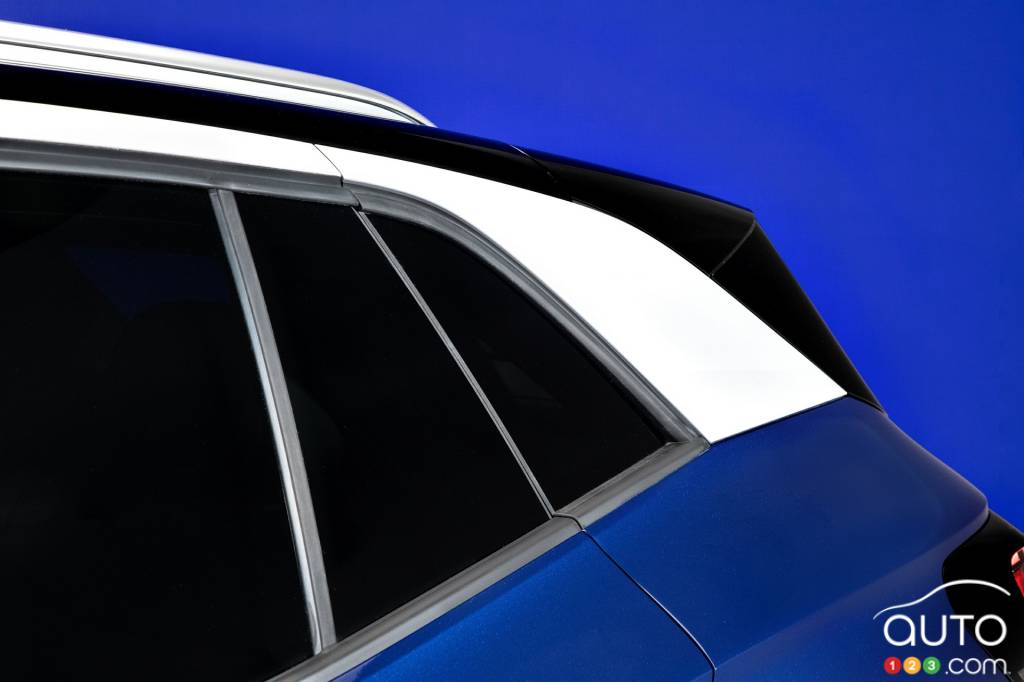 The all-new 2021 Volkswagen ID.4, VW's first all-electric model to appear on the North American continent, has undeniable qualities, but also suffers from a ...