We’ve been hearing about it for quite a while, and Volkswagen has made sure to tease consumers regarding its future pickup. Now the Tarok has been presented in the flesh for the first time, at the Sao Paolo auto show in Brazil. Technically still a concept, it is very close to production-ready.

There were sceptics who doubted this planned pickup from Volkswagen would ever really see the light of day, but here we have it, and it appears ready to go into production virtually as is – and that’s precisely what the German automaker is promising.

One immediately striking feature, and one that might actually change before it goes into production, is the abundance of lighting on the front end. We fully expect those lights placed between the two headlights to be gone by then. On the other hand, we’re hoping they hold on to the metallic band on the C pillar; the look it creates is superb. 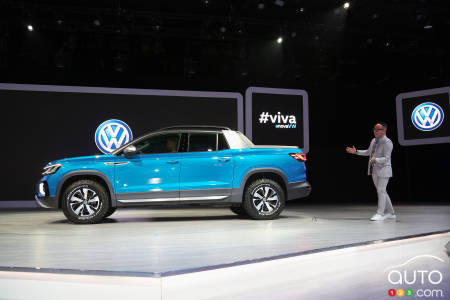 The concept version of the Tarok also features a panoramic sunroof, which may or may not be part of the final package as it’s delivered to dealerships.

We’re more certain that the functionality of the rear bench will remain intact, however. With this system, folding down that bench extends the bed of the truck, to just over 6 feet. This brings to mind the design of the early-2000s Chevrolet Avalanche. For the rest, the interior gets a streamlined design, though it does feature a large display screen in lieu of the more traditional central console commands.

At the outset the Tarok will be offered to Brazilian consumers with a 2.0L 4-cylinder turbo engine (the concept currently is fitted with a 1.4L 4-cylinder). Both engine blocs deliver an output of 148 hp. 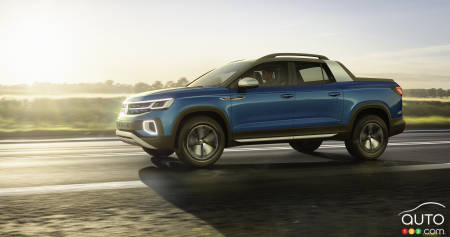 Volkswagen makes clear that Brazil will serve as a test market for the Tarok, and that the response the truck gets there will determine if it spreads to other markets.

There’s no doubt there’s considerable interest for it in North America; we’ll just have to see what the verdict is among Brazilians… 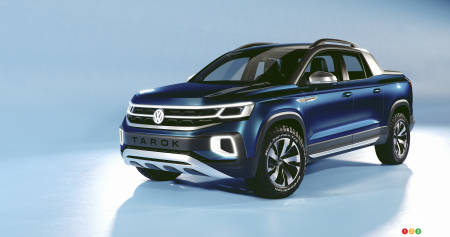 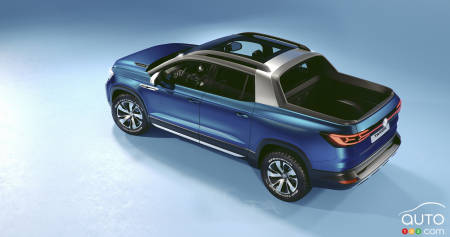 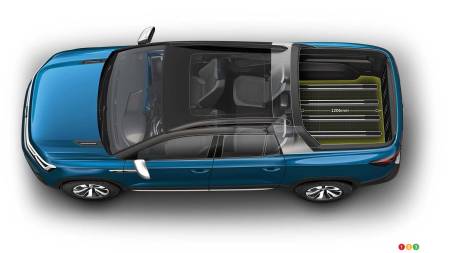 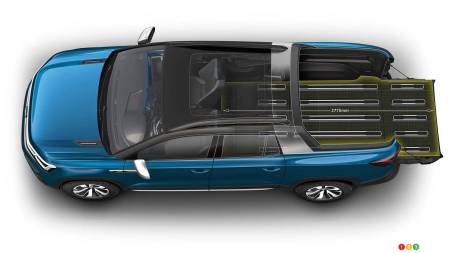 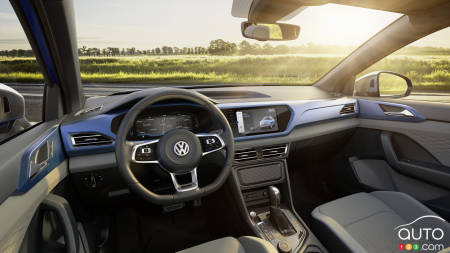 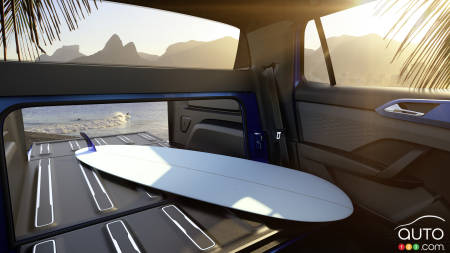