Last week we are at the media lunch and first-drive event for the new Volkswagen Jetta GLI. The model has evolved on a number of levels, so much so that since its debut at that event, many have speculated that the logical next step would be an R variant and/or a Jetta equipped with all-wheel drive.

Volkswagen, it appears, doesn’t see thing that way. The automaker says it doesn’t see a viable market for a Jetta R with the 4MOTION system.

It’s not surprising that rumours surfaced that such a version could happen, given that the new Jetta sits on the same modular platform as the Golf, called the MQB. It could therefore accommodate the 300-hp engine of the Golf R, as well as VW’s AWD system. Technically nothing would prevent the German manufacturer from producing a Jetta R. Except that there’s no confidence that such a project would be profitable.

In the view of VW, the Golf R’s success is an exception to the rule. 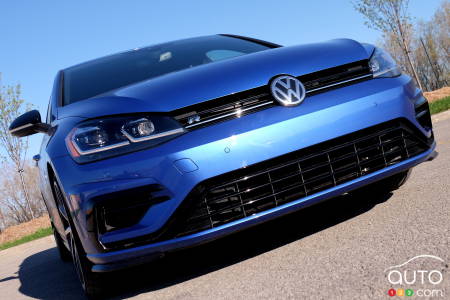 The executive added that integrating the 4MOTION system into the new Jetta was not in the company’s plans either, saying he didn't think “there would be enough of a market for it”.

So if you’re a Volkswagen fan and were hoping for a Jetta R with AWD, you’re out of luck and will have to look elsewhere for such a configuration. 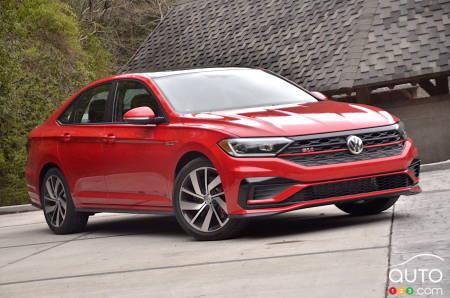 Contrary to what Volkswagen was telling us last month, it appears the idea of a 400-hp Golf R Plus is still under consideration at VW HQ. The decision ultima...

AWD and 275 HP for the Hyundai Kona N

Rumours about the mechanics of the N version of the Hyundai Kona are looking pretty confirmed. The sportier variant of the small SUV will run on a 2.0L turbo...

Audi: Quattro at the Crossroads

As Audi’s fabled quattro AWD system celebrates its 40th birthday this year, questions inevitably arise regarding its role in a present and a future that are ...