A report issued by the National Highway Traffic Safety Administration (NHTSA) states that a fueling problem has occurred with 46 vehicles. The problem occurs mostly when owners attempt to start the vehicle, but also when they open the door or press the brake pedal before starting to drive.

The reason, according to Transport Canada, is that “on certain vehicles, the fuse for the low-pressure fuel pump may be too small. As a result, the fuse could blow and the engine could stall while driving”. 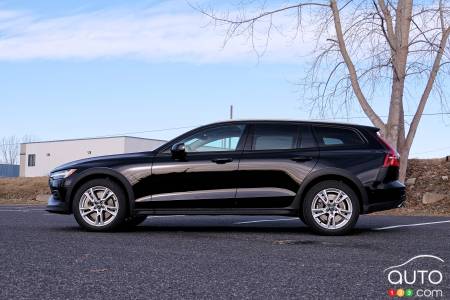 Of course, on the road, a sudden loss of power could increase the risk of an accident. In the case of plug-in hybrids, they could continue to operate if they have power, which could reduce the risk of incidents.

Volvo has not received any reports of injuries or accidents related to this issue.

The problem has a simple solution: Volvo will notify owners by mail and ask them to take their vehicle to a dealer to have the 15-amp fuse for the low-pressure fuel pump replaced with a 20-amp fuse. 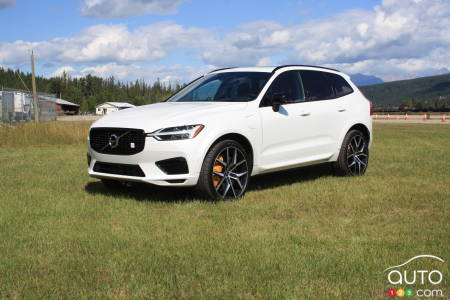 Volvo says it is recalling over 121,000 vehicles due to a problem with the Automatic Emergency Braking (AEB) system. The recall impacts every 2019-2020 model...

Buick is recalling close to 24,000 Regal sedans – 2,130 of them in Canada - due to an issue with the software governing the brake system. Basically, brake as...