New models proposed by Porsche today are highly popular around the world, and the reason is simple: they deliver an outstanding, unique driving experience. Any fan of driving dreams of one day owning one. Given the cachet of the brand today, it’s easy to forget that this wasn’t always the reality for the automaker based in Stuttgart, Germany. Before the arrival of the Boxster, before the Cayenne utility model saw the light of day, the 911 was the holder of the fort for Porsche. It wasn’t until the early 80s that that model got some reinforcements, in the form of models like the 928 and 944.

Still, for purists, the 911 numbers remain the magic ones. Nearly 40 years later, it’s no longer alone as a prized Porsche to have, but it’s still the most venerated.

Originality
The model under our microscope this week is a true-blue original, which is rare these days as many of its vintage have been thoroughly restored. In the classic-car universe, while properly restored vehicles are worth their weight in gold, they aren’t valued as highly as well-preserved originals.

It’s easy to see why. This model, sporting the same robe as it did when it was built in June 1986, has something truly special about it.

Special as its looks are, of course, even that pales in comparison with driving the thing. But before I get to that, let’s take a look back to rediscover the model. 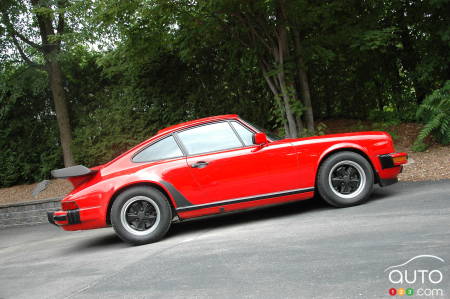 The 911
The Porsche 911 is among the most mythically outsized cars in automotive history. Introduced in 1964, this evolution of the legendary 356 model is still the brand’s flagship model today. The 911 models currently sold here are of the product’s eighth generation. 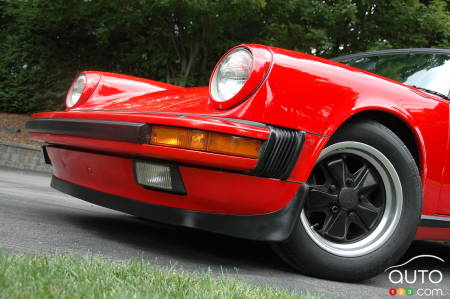 They didn’t give it away
This kind of driving performance wasn’t accessible to everyone back, of course. In that sense, 1986 was no different than 2019. Buyers had to fork over several thousand dollars in 1986 dollars, depending on the version they wanted and the options they checked off. A turbo model, for example, retailed for $48,000 USD south of the border.

For that, however, owners of a 911 benefited from a priceless feeling of exclusivity. For one, that kind of price point ensured it was a rare sight on the road. Most people could only dream of owning one.

Depending on how kind the intervening years have been, some of those dreamers can now live their dream out. On today’s market, a used 1986 911 Carrera goes for anywhere between $50,000 and $70,000 – expensive, but not outrageous. What’s more, odds are that their value will continue to rise.

At the wheel
Taking the wheel of a modern 911 remains a unique experience, characterized by exhilaration. The car sticks to the road so stubbornly that it can transform the most mundane outing into a memorable road trip. 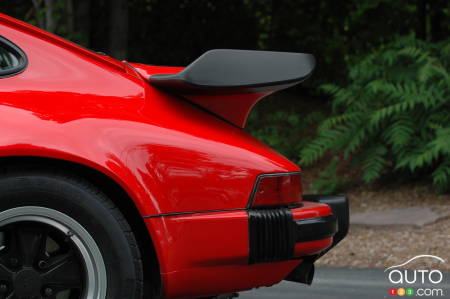 Still, if I have my druthers, I still prefer being at the controls of an old model. In the mid-1980s, the 911 models were still small and so lightweight that they delivered truly remarkable performance. Most impressive was the way the car seemed to commune with the road.

Climb inside the ’86 911 Carrera, and you’re sliding into nothing less than a race car cockpit. Everything is within very close reach, from the instrument cluster to the gear knob to the pedals; all of in an ambience that is out of the ordinary. And that’s before you even start the engine. Do that and the growl of the engine is the final, killer pitch that seals the deal. You know you’re in for a memorable ride.

Confirmation comes within a few metres of setting off. A quick start off the line when the light turns green, a highway onramp that invites you to slam down the accelerator, and you go to work on the gear shifter. Not to mention the steering that makes you feel you’re piloting a go-kart. As for the sounds produced, you couldn’t have created a better symphony if you tried. A perfect 10… 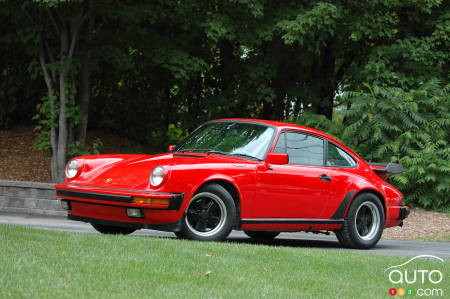 In terms of road handling, what was surely incredibly impressive for the time is not quite up to the standards of what you get today. Which only adds to the charm of this oldie. You never quite forget that it could rear up and bite you, and it keeps you focused and honest. It’s a truly seductive feeling.

And I doubt you ever get sick of it.

Conclusion
A gaze back at the history of automobiles reveals a lot of names that have disappeared from the landscape: Meteor, Satellite, Comet, etc. The Porsche 911 is an exception to this rule.

The German automaker’s flagship model is into its 55th year of existence, and there’s zero reason to think it’s going anywhere. That said, it’s reasonable to wonder to what extent today’s 911 models will be collector’s items in 25 years’ time. Their mechanical complexity, maintenance costs and the fact that so many more of them are produced today could well impact on their value. Plus you have all the Boxster and Cayman models to dilute the pool as well.

Which leaves true, undisputed classics like this 1986 edition, which has proven its worth and then some among collectors and fans of driving. 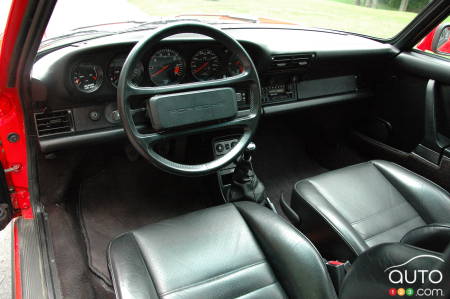 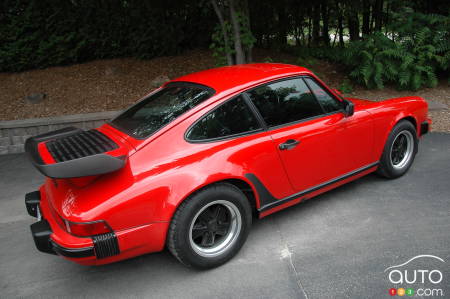 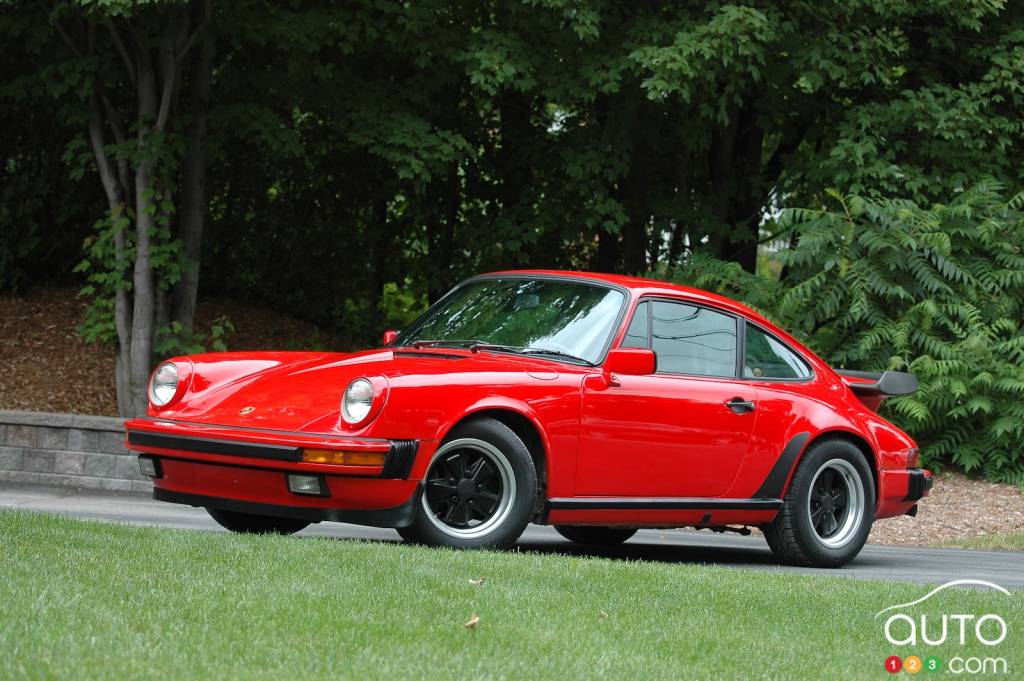 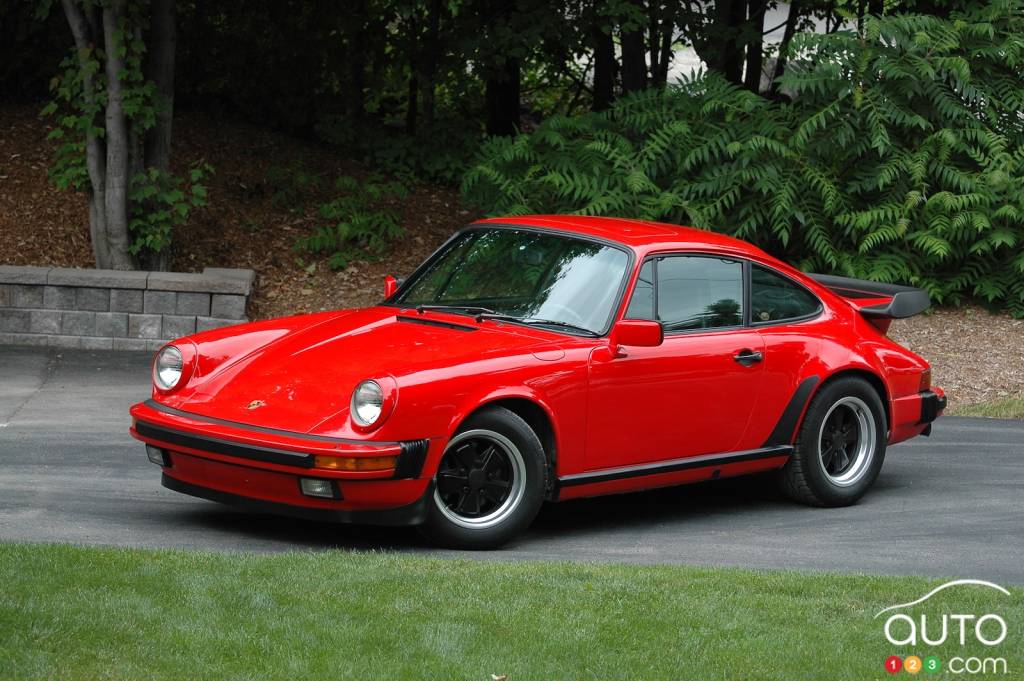 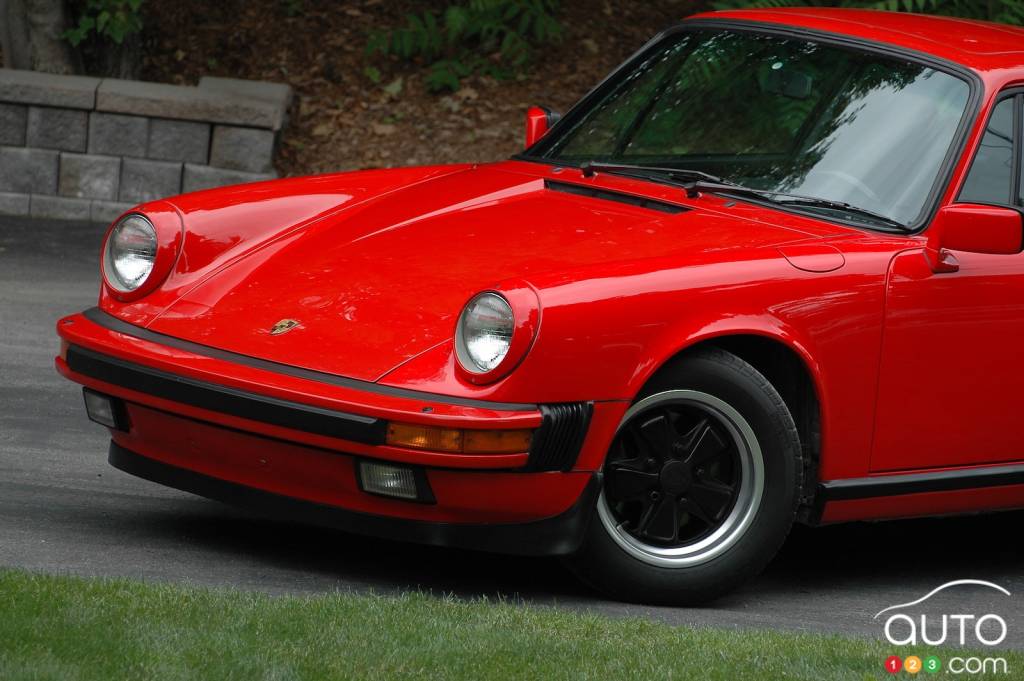 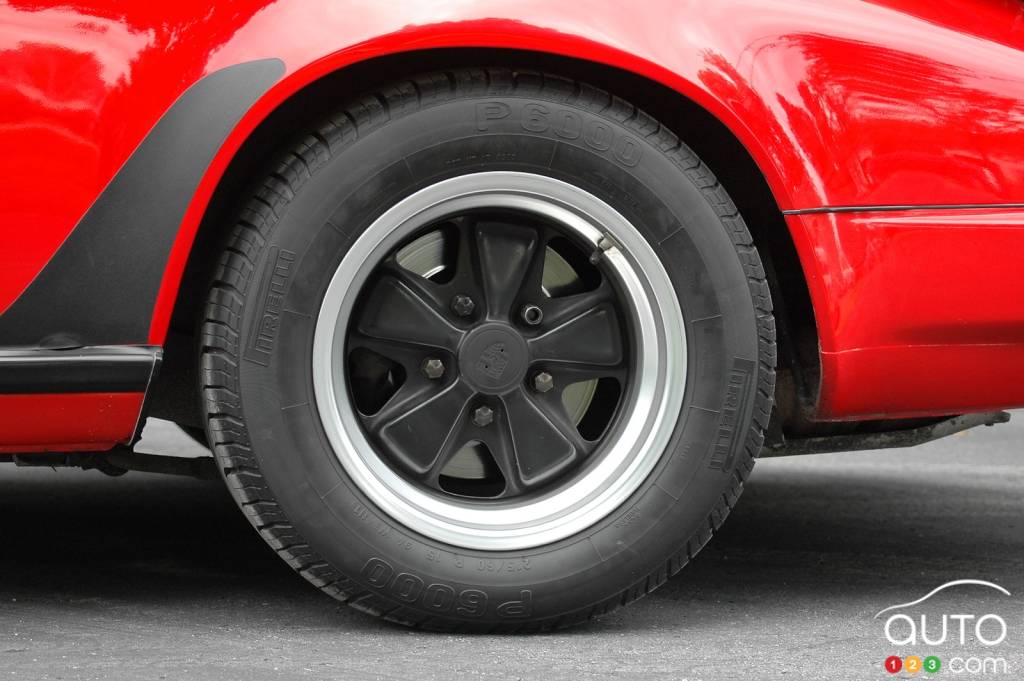