News
HALIFAX, Nova Scotia - Far below us, the Bay of Fundy tidewaters had retreated, leaving fishing boats huddled together in the muddy sand and piers standing tiptoe on tall, exposed pilings.

We're perched high above the bay, on part of a 15-kilometre stretch of coastline known as the "Fossil Cliffs" - whose spectacularly exposed layers of rock contain the world's best-known fossil record of the "Coal Age" 300 million years ago. The brisk air holds the tangy scent of the ocean, the immense silence broken only by the hoarse cries of the gulls.


The history of the roadster we've parked on this lonely overlook, its lineage going back six decades, seems humble by comparison.

The 2013 Mercedes-Benz SL 550 Roadster harkens back to the original 300SL, a classic 50s icon made famous by its soaring gullwing doors. Originally constructed as a purpose-built race car, the SL (for Super Lightweight) established its legacy of lightness with a tubular steel frame.

The completely new SL is now almost 89 per cent aluminum, and tips the scales at 125 kg (or 275 lbs) less than its predecessor. Two inches longer, lower and wider, the SL boasts a body shell forged entirely from aluminum. Sleek and modern, it pays homage to the original with its long nose and vented side gills.

The lightweight magnesium roof contributes to the SL's low centre of gravity and comes with the optional Magic Sky Control roof introduced earlier on the SLK roadster; it features laminated glass filled with electrically charged particles that, at the touch of a button, go from clear to dark, and effectively blacken out the sun's rays. The roof stows away in a matter of seconds, leaving space in the trunk for a golf bag or two carry-ons.

An interesting new piece of technology, much like that recently introduced with the 2013 Ford Escape, is a trunk that opens by a simple waving of the foot beneath the rear bumper. It eliminates fumbling for the keyfob with an armload of parcels.


Inside, the cabin is lush, yet modern and uncluttered. Hand-stitched leather abounds with genuine wood trim. Seats are comfortable, with an active bolstering system that gently grips the driver, holding him in place while cornering.

Despite the brisk wind, the sun is bright overhead and we opt to go topless. Engaging AIRSCARF - a system that lovingly envelops occupant's necks in warm air via the headrests - we're toasty comfortable. And should the long drive prove fatiguing, the seats are capable of massaging away the strain.

With the centre console dial controller, we can access the infotainment system's 7" display screen which contains navigation, Bluetooth, vehicle settings and climate control - and the excellent 600-watt Harmon/Kardon sound systems whose subwoofers resonate in the footwells below us.


Originally, the SL's badging nomenclature referred to the size of the engine within: for example, an SL500 had five litres of displacement.
But, according to Christopher Goczan, National Product Manager "It's not how big you are anymore, it's what you do with the displacement." Yes, he really said that.

The new engine's 4.6 litres not only outperforms the old, naturally-aspirated 5.5L in every way - it does so with a 30 per cent improvement in fuel economy. So, rather than drop the number in respect to its smaller size, Mercedes adhered to tradition and dubbed it 550.


The SL 550 is equipped with the 7G-tronic automatic transmission. Paddle shifters located on the wheel allow the driver to select gears himself, but left to its own devices, it swaps ratios seamlessly.

We never realized that roads like this existed outside of some half-baked fantasy of automotive nirvana. Winding and looping through heavy forest and along breathtaking coastlines - best of all - they're for the most part deserted. The SL roadster was made for these roads; it devours them in big, effortless strides.

It relies on a new Active Body Control suspension which eliminates sway bars and adapts the suspension and damping using high-pressure hydraulics. It certainly does a fine job of keeping the big roadster flat through the tight curves.

Beautifully laid out as they were, the roads feature stretches of patched surface, which we found too rough for the SL's sport setting. With "comfort" selected, the bumps were absorbed yet the car remained compliant rather than soft.

The new electromechanical steering has a comforting heft, yet is laser sharp and accurate - perfect for these sorts of winding, sharply twisting roads.

It's hard to criticize a car like this: a solid, beautifully crafted luxury roadster with gobs of power and refinement. Although fast, the SL isn't a track-day toy (although it would probably comport itself fairly well there) and Mercedes readily admits it wasn't willing to sacrifice any level of refinement to gain a few seconds of speed. Rather, the SL demonstrates the perfect balance of sophistication and sportiness for the privileged few who can afford it. 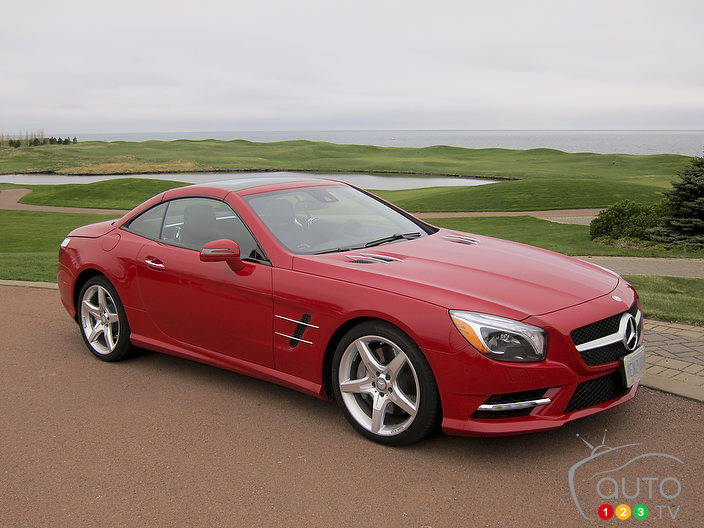 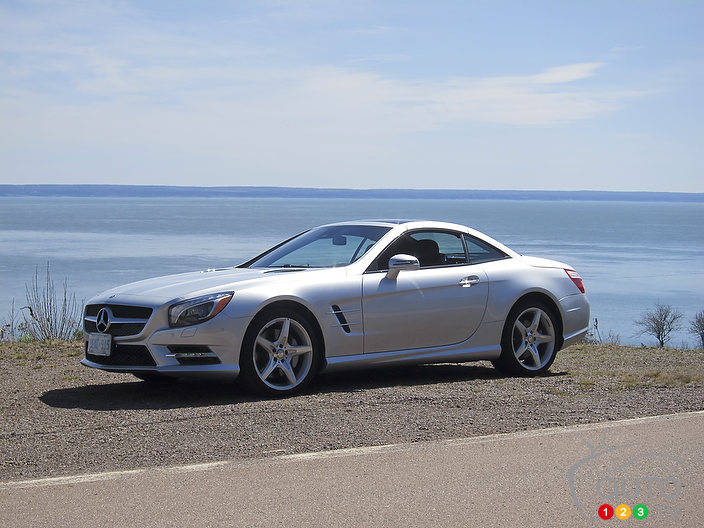 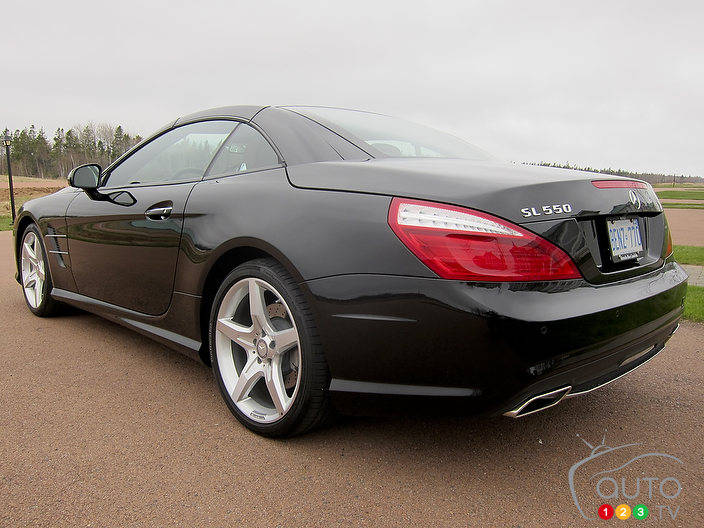 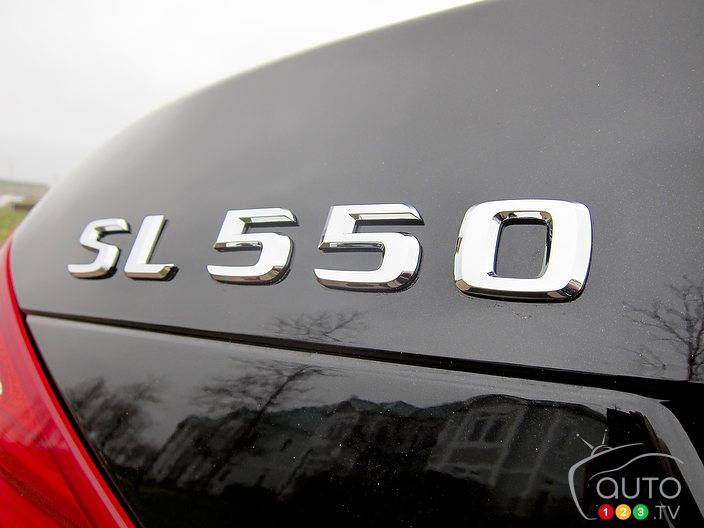 Janis Joplin said it all when she sang the words, Oh Lord, won't you buy me a Mercedes-Benz! Now I'm sure most of you have heard those famous lyrics, but how...

Other than some fluid leaks, issues with a C5 or C6 Corvette will likely be related to electronics or the durability of interior parts. Shop carefully, and c...