Despite having done a good job, your stable mates had a little more to offer, may have been less expensive, were better looking, and were more fun to drive. Faced with such obstacles -- nearly all impossible to overcome -- you bow out. Therein lies the Toyota Venza’s simplified story. Alongside the Highlander, RAV4 and Sienna, the Venza had no ground to sit on. This is not an original tale. Think of the Honda Crosstour and its recent fate. How could it compete with the Pilot, CR-V and Odyssey?

Initial surprise
And yet, the Venza is a good alternative product. From a looks standpoint it is original if even a little bold. I remember being at the 2008 NAIAS when Toyota pulled off a surprise reveal in the ballroom. Many onlookers were shocked (in a good way) to see what the conservative carmaker had built. Huge wheels, a strong in-your-face grille, large shoulders and all in a CUV/wagon-esque body. Admittedly, my first impression was very positive.

To this day, I still consider the Toyota Venza visually pleasing. The gargantuan 20” wheels play a big roll, and I’m a sucker for wannabe hatchback wagons. I’m a fan of the Crosstour… Thing is, it’s not evolved much (if at all) since the 2009 model year. That’s a big no-no in this business.

So-so spacious cabin
Practicality aside, getting aboard the Venza strips away the mostly positive feeling brought on by the exterior styling. The cabin is drab, consists of no fewer than nine (yes nine) textures and colours, and the ergonomics are generally awkward.

The angle of the touchscreen interface makes it nearly impossible to consult during the day. It had been a long while since I’d faced this issue, and it was the last time I reviewed a Venza… When visible, the HMI is simple and straightforward.

The rear bench is spacious; the trunk is capable of holding 870 litres with the seat in place, 1,990 litres with seatback down. The front occupants are treated to plenty of leg-, elbow- and headroom and the perches are more than fine for the daily grind. For an average family, the Venza’s got practicality down. The spring-loaded iPod holder’s a nice touch but my 5S barely fits in the slot -- forget it if you have a 6 or any other recent smartphone.

4 or 6 pistons
Powering the Venza is a pair of tried, tested and true Toyota powertrains. The base 2.7L 4-pot does a fine job with 182 horsepower and equal torques. If you fancy some streetlight racing with your toddler onboard, the 268-horsepower 3.5L V6 will keep you satisfied. Both engines are mated to a 6-speed automatic transmission that sticks to its guns and knows what it’s doing.

AWD with active torque control is optional and was on my $38,305 XLE Redwood Edition example. The Venza honestly rides as would a Camry wagon, with which it shares the majority of its underpinnings. Its extra girth and weight are noticeable in the controls, but no one would ever dare exploit the vehicle’s limits. Thus, it is happiest doing typical jaunts to daycare, the mall, and the office.

It rides well
The independent suspension is supple and clears the rough stuff with certain ease. The unsprung weight of the large wheels can be felt over harsher roads but it’s nothing critical. On the topic of mass, the Venza has a tendency to understeer, which is good and safe. The electric power-assisted steering is heavily assisted; a perfect feature for negotiating parking lots.

And that’s about it. The Toyota Venza did well for Toyota early on, but the Japanese giant knew it was taking a chance when it launched the car. Between 2008 and today, the Highlander’s gone through a generation and a half along with facelifts and updates. The Venza has not. Toyota long ago decided where to put their money: in a product that would make some back.

Good isn’t good enough…
Even so, the Toyota Venza is a very good car. Its reliability is nearly faultless and a well cared-for used example will serve you and yours for a long while yet.

A new base 2016 Venza has a starting price of $30,265 and a fully loaded Limited AWD will set you back $40,805. An equally equipped, more capable and larger Highlander sports a $40,995 sticker price. The latter simply out-everythings its stable mate.

The Venza is not long for this world, so if you’re in the market for one there won’t be a next round for this car. 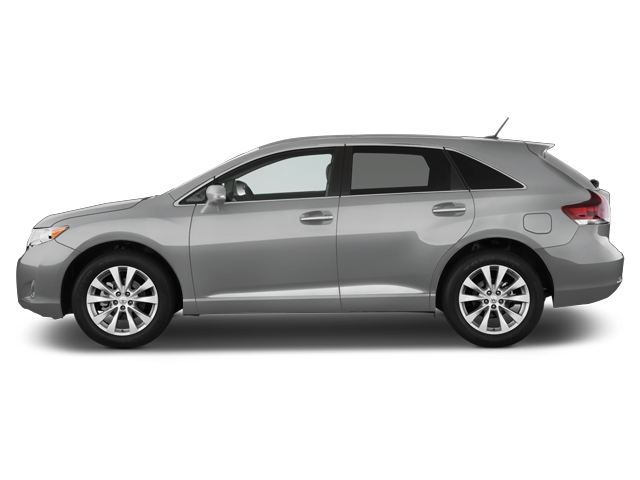 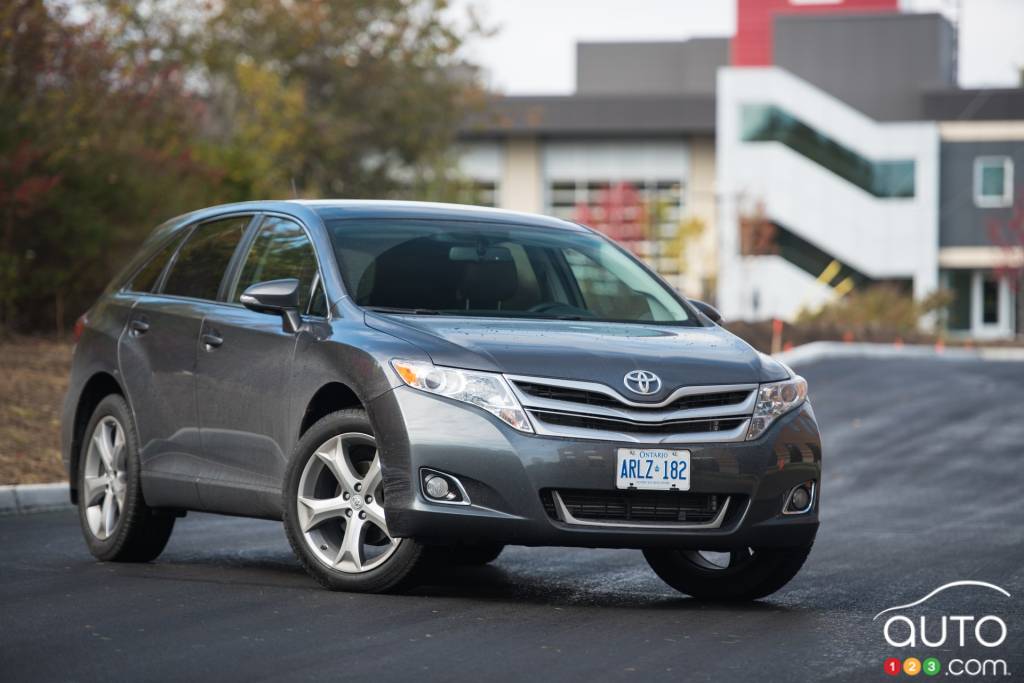 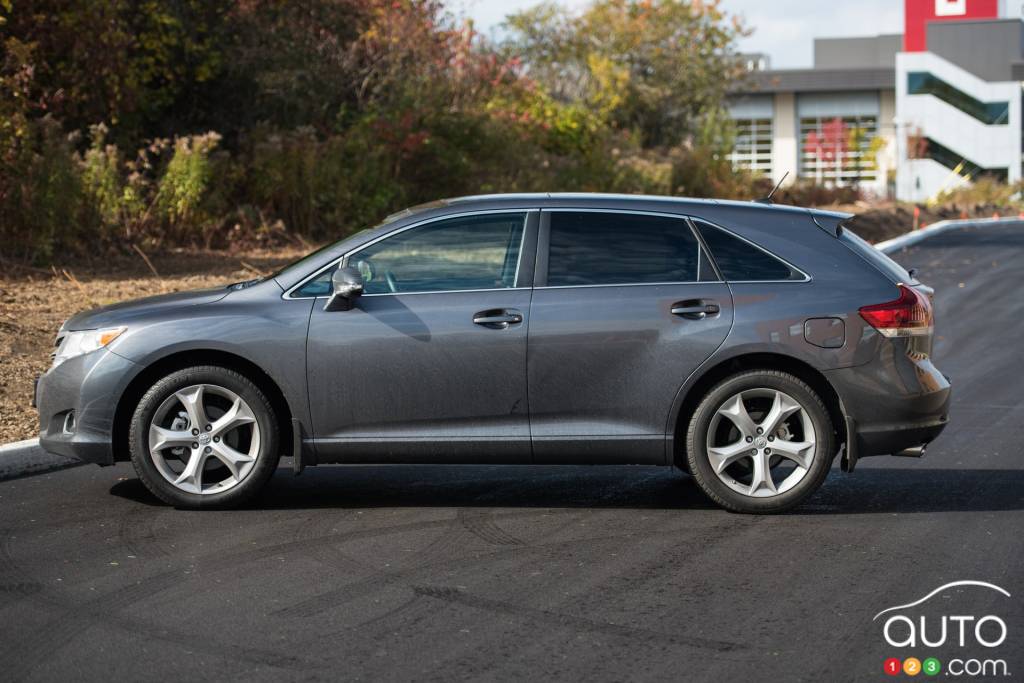 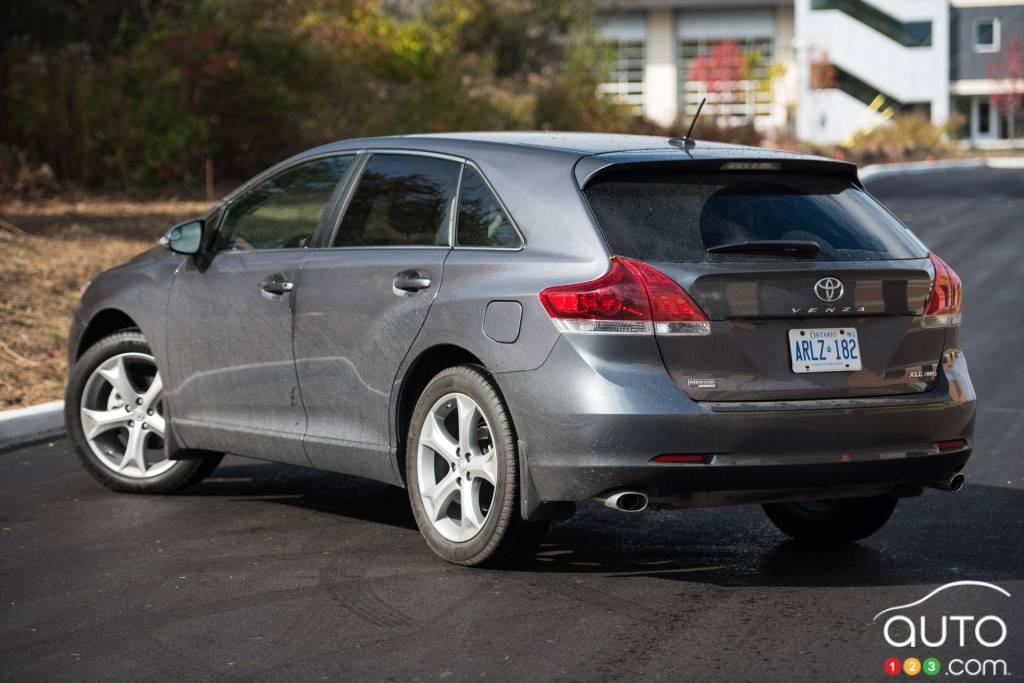 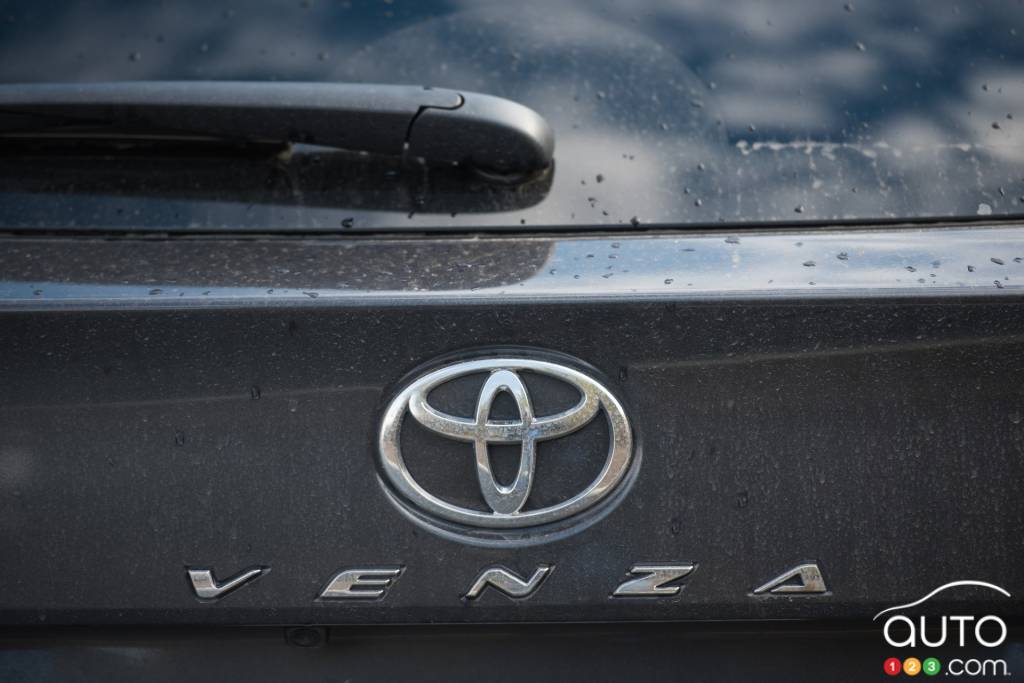