The popularity of the Chevrolet Volt has continued to grow month after month in Canada, to the point where it now ranks at the very top of the sales chart in the category of electric vehicles.

Cognizant of the sustained interest shown by consumers and by eco-conscious motorists for this compact sedan, I carried out a 1,000 km road test of the 2017 Volt over the Christmas holidays. This would provide an opportunity to drive it in all sorts of challenging conditions: snow, rain, ice and extreme temperature variations. A perfect way to test the car’s mettle, especially since for Canadian consumers its ability to handle the winter environment is a particularly relevant issue.

Nice lines…
The first generation of the Volt was no pageant-winner in terms of its styling, but its successor is much more attractive, its modern contours bringing it more into line with the better-looking cars currently populating the urban environment.

Otherwise, this hatchbacked compact sedan offers a cabin able to accommodate four adults and their luggage, though not much more. The space taken up by the battery eats significantly into the rear trunk cargo space. The presentation of the dashboard is contemporary; on the other hand the finishes, seat comfort and ergonomics fail to impress, particularly with a price point of close to $45,000. Overall it feels like you’re sitting in a $20,000-$25,000 car.

We won’t dwell on these shortcomings, however. Volt buyers, after all, have as their primary objective to save on fuel and spare the environment, not luxuriate in bling.

On the road in winter…
Our goals in trying out the 2017 Chevrolet Volt during wintertime included evaluating its fuel consumption, the longevity of its battery and its road handling in cold temperatures.

So how did it fare? In the first case, this plug-in hybrid pleasantly surprised me, with a fuel consumption of around 3.0L/100 km over the course of the week (when mixing urban, semi-urban and highway driving). This was particularly impressive given that the temperature varied between -20 degrees and +7 degrees Celsius during the week. Its wintertime performance in terms of energy efficiency proved excellent.

As for the battery’s longevity, I could do no better than gain a range of 65 km in electric mode on a full charge, even when I used the brake paddle located behind the steering wheel that helps recover energy, and even when I adapted my driving style and deployed all the known energy-saving driving techniques. To be fair, the traction control system, heated seats, defrost systems and heater were all used in profusion during the week of the road test, and all suck hungrily on the juice of the battery.

While not mind-blowing, this 65-km range did prove sufficient to allow me to get around near home, get to work and even complete some longer treks. A grateful nod is in order to the 1.5L gas engine which recharges the battery before it runs down, ensuring some genuine peace of mind. I also found that I quickly developed the habit of plugging in the Volt whenever I parked it, thus guaranteeing a full charge when I next needed it.

A nice surprise
The big surprise for us when carrying out our winter road test of the 2017 Chevrolet Volt was a pleasant one, and it involved the driving experience it delivered. With its two electric engines, the Volt generates 101 hp and 298 lb-ft of torque, allowing for 0-100 km/h acceleration in 8.5 seconds. Its solid balance on the road and impressively quiet ride bring the enjoyment level up significantly. The Volt acquits itself quite well overall, and drivers need feel no qualms about venturing out beyond city limits.

Normal – Maximizes battery range and efficiency in daily driving.
Sport – Quicker reaction of the engine from a stop and when passing.
Mountain – Optimization of the battery’s capacity for getting the desired level of performance on steep inclines.
Hold – Conservation of the battery’s charge for an optimal use later on (the Volt then switches to prolonged range mode, which is ideal for long highway drives).

Conclusion
I loved the Chevrolet Volt, and feel it has everything needed to take on the Toyota Prius and Nissan LEAF as a daily-use transportation option, whether you use it in city, on highway or both. With its heating and defrost systems it’s well adapted for winter use; everything works like in a “regular” car. I even found myself enjoying consulting the information screen for details about fuel consumption, the state of the battery and more.

The Volt is very much a feather in GM’s cap, and it has led in a way to the birth of the Bolt EV, not to mention models like the Malibu hybrid (a car I also appreciated) and the new Cadillac CT6 plug-in hybrid, set to debut soon. Who knew that GM would prove to be such a force to be reckoned with in the green car segment? 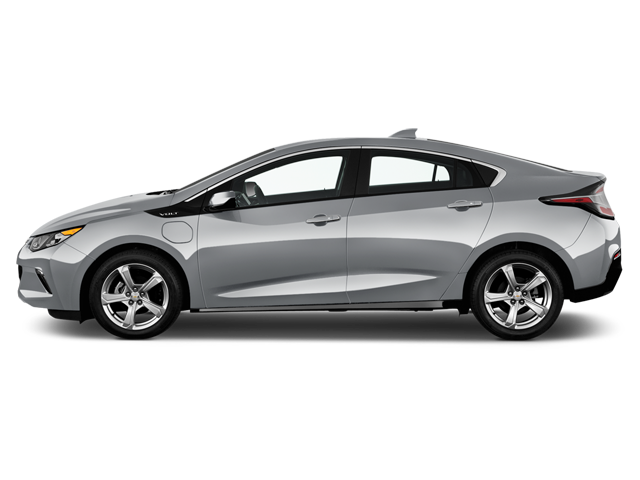 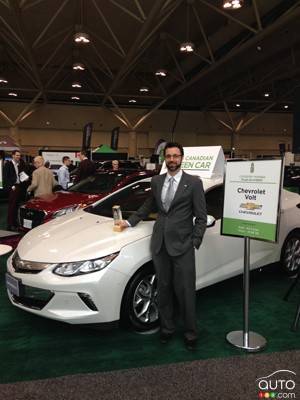 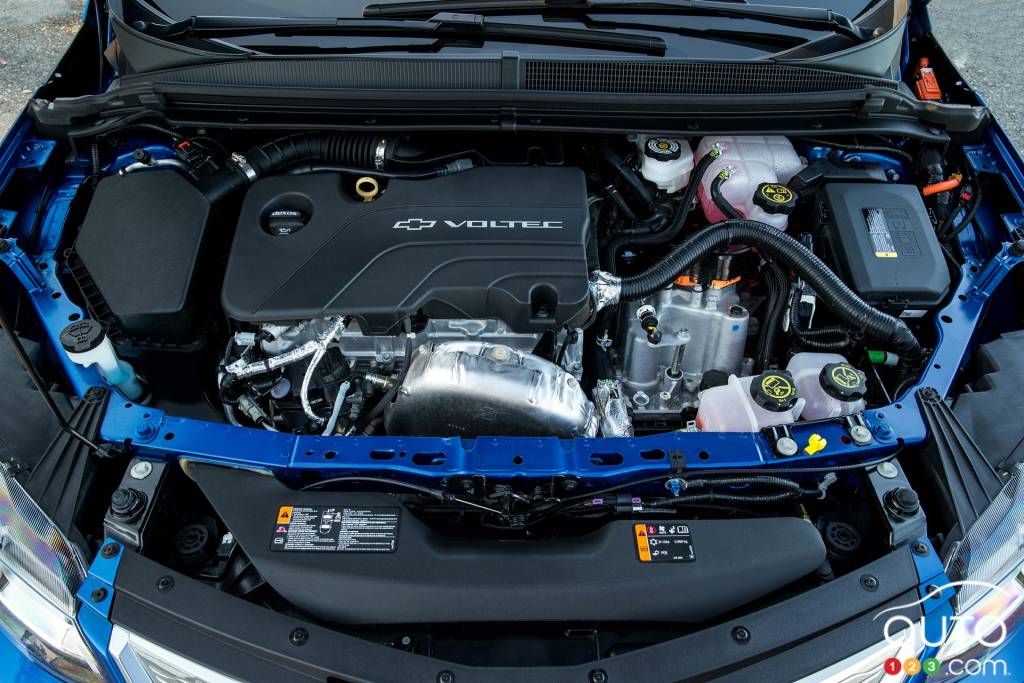 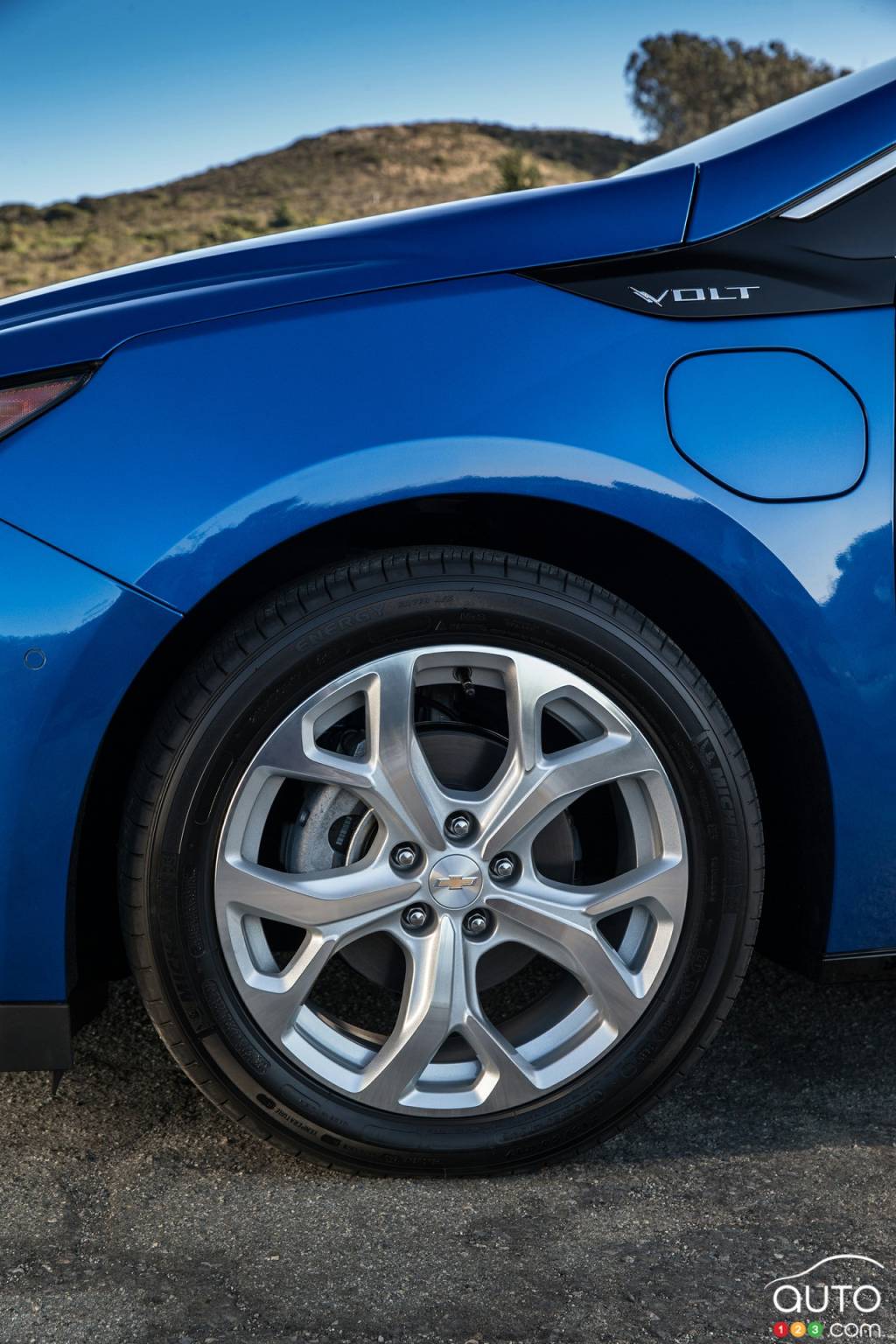 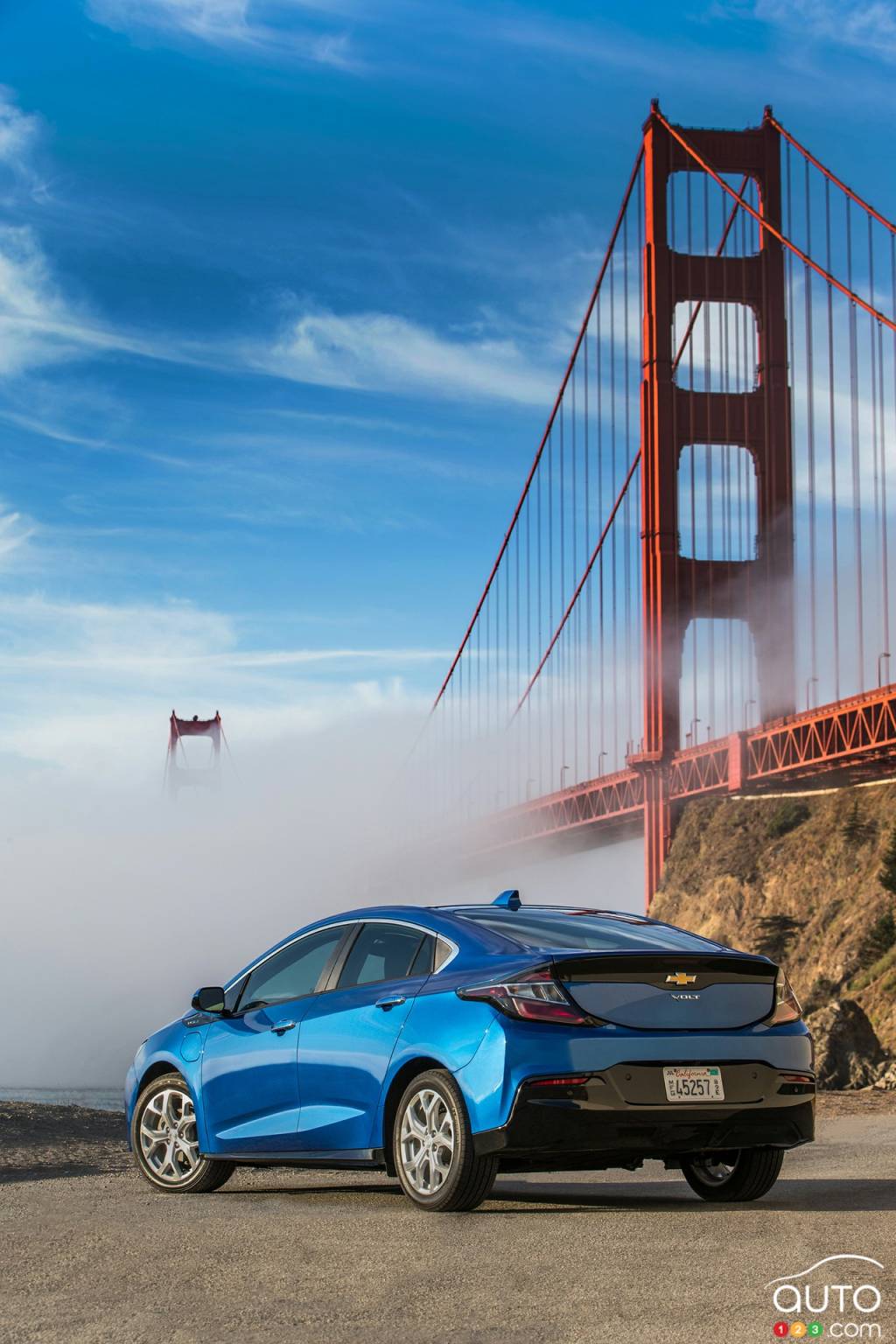 A Faster Charging System for the Volt in 2019

Improvements to the Chevrolet Volt for 2019 will save owners time. Now, thanks to a 7.2 kW capacity system, it will now be possible to recharge the car in ju...