When Nissan Canada offered up the Micra at a sub-$10,000 price in 2015, the reaction was swift and positive. Sales were robust out of the gate, and even now, a few years on, sales are still in the acceptable range – though as we learned recently, not enough to save the model form extinction after this year.

This year the base price for the entry-level version of this entry-level Nissan is $10,488. You’d be hard-pressed to find a better price for a new car.

The ads running this year for the model even alluded to payments of $39 per week! That’s barely more than two beers at the Bell Centre in Montreal.

Of course, keep in mind that for that price, you get the naked version of the model, the S. And the Micra S is precisely the one we test-drove. With this version, simplicity reigns. Describing the features this variant comes with is a whole lot quicker than listing all that it doesn’t have. 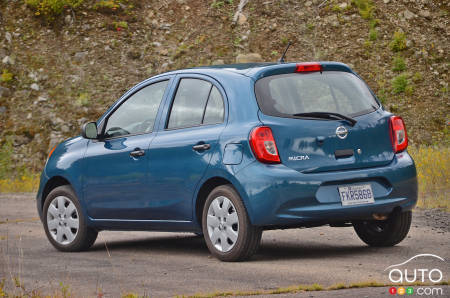 No matter. That’s the way we like this runt. In fact, its denuded nature is really its main selling point. Why? Because the higher trims of the Micra are simply too expensive for what you get in return. Starting prices for the SV and SR trims are $17,383 and $19,383 respectively. There’s no point in paying more than you have to for a car that is still going to be a minimalist proposition, even slightly dressed up.

Here’s where properly calculating the value a product offers comes into play.

Back to the… past
The Micra that’s been on our market for five years began its life elsewhere in the world in 2010. This is an aging product, thus, which is all the more flagrant since even when it first appeared it was bare-bones. If the car as it was constituted in 2015 was transported back in time to debut in the year 2000, it would have looked right at home.

When the features of a car consist of a manual gearbox with only five speeds, windows that open/close manually and do include climate control, or armrests, or any way to lock or unlock the doors other than with actual key – I could go on –, you really do feel like this thing was transported into the present from the kind-of-distant past. 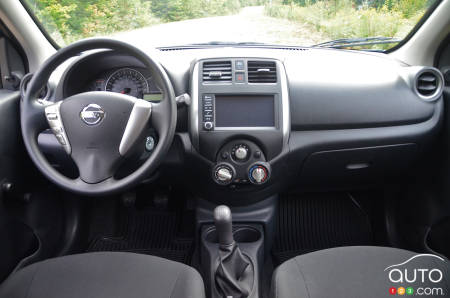 In a world where nothing comes cheap, the Micra base version is a refreshing oddity. Look around in the industry, and there are two other cars that are or were until recently offered in the same price vicinity: the Chevrolet Spark and the Mitsubishi Mirage. The former is an acceptable alternative choice; the latter is not.

An old 4-cylinder
Mechanically, all versions of the 2019 Micra are powered by a 1.6L 4-cylinder engine. Pushed to its outer limits, the car can cough up 109 hp and maximum torque is 107 lb-ft of torque. Ok that’s puny, but factor in that the car weighs only 1,044 kg, which means acceleration is actually fairly decent. 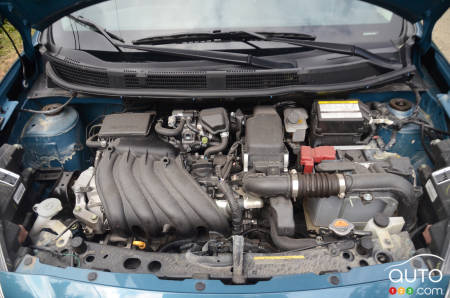 With the base version, those horses are harnessed by the aforementioned 5-speed manual transmission. That’s also, shall we say, basic, and furthermore the level of refinement of the powertrain is rudimentary. The stroke of the lever is long and a little unfocused. At 100 km/h, the engine fairly screams at 3,000 RPM; at 110, it’s at 3,500; and so on.

Don’t expect to give your eardrums and your nerves much of a rest. Sound insulation here is the yin to the yang you get in a Rolls…

But again: $39. Per week. For that you stuff your whining and you appreciate being able to get around for so little.

As for the automatic transmission, it’s an option that inflates the asking price, which for those shopping in this price bracket is obviously not the idea. Plus, with that beyond-basic four-speed unit, the sound pollution that will assault you at every moment is even more soul-sapping. This is where you ask someone to teach you how to drive with three pedals. 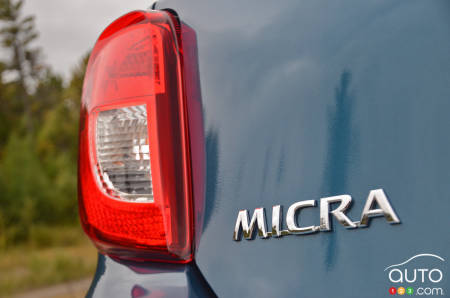 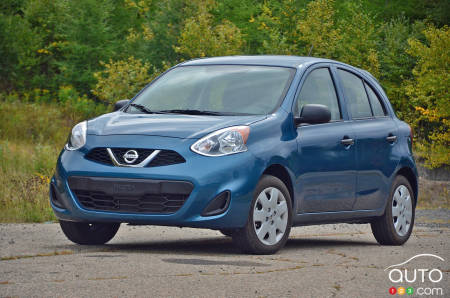 Nimble
I’ve been going on about the obvious limits of the Micra. The thing is, when you actually drive it, it does reveal another side to its character, one that’s more appealing.

Because of it insect-like size and weight, it is almost disconcertingly nimble at the hands of the driver, especially when you need to manoeuvre in tight spaces. Like in the city. But even on winding roads, you have to hand it to the Micra: the steering is relatively tight, you get good feedback from the road, the braking is adequate and the roll you get when cornering is well within acceptable limits. The Micra is no sports car, but it can be driven sportily. The distinction matters.

Pleasure
Pretty soon you find that, lo and behold, you’re having fun at the wheel. You can be quite aggressive and keep control, for starters. And the added beauty of it is that you can have your foot to the floor and still stay within legal speed limits! Accelerate as fast as you can as you climb the gears, you arrive at fifth doing 100-110 km/h. And when you take it easier, the comfort level is quite decent. 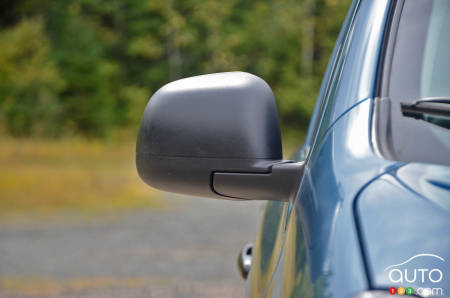 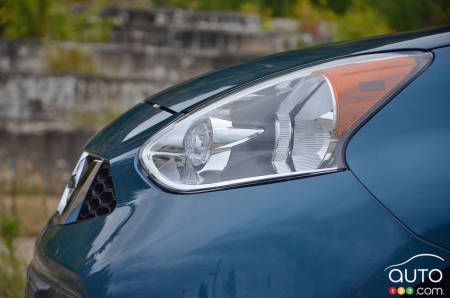 The end
Would we like to get more with our Micra? Yes and no. On the one hand, including a few more basic features would make the experience aboard more pleasant – I think of goodies like power windows and a sixth gear for the manual gearbox. On the other, adding these elements means you can say goodbye to $39 payments every week, or a total bill under the $10,500 mark.

As we learned recently, next year the Micra is going to disappear from our market. In Europe, the new generation of the model has been available since 2018 and it never made it here. If it had, Nissan could not have been able to hold the line on pricing.

So if the current edition of the Micra appeals to you, get on down to a dealership soon.

When you do, just remember to stick with the S base version. Otherwise, the character traits that are so charming at $39 per week will become grating faults. With the little Micra, it’s all a question of price! 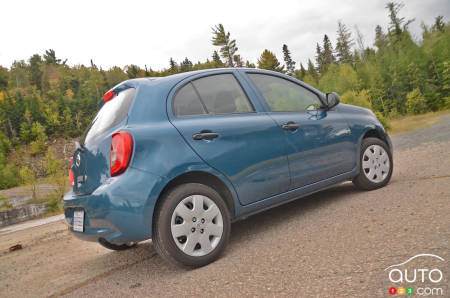 And if you miss out at the dealer, a used Micra would also be an excellent choice, in my opinion. Worth considering… 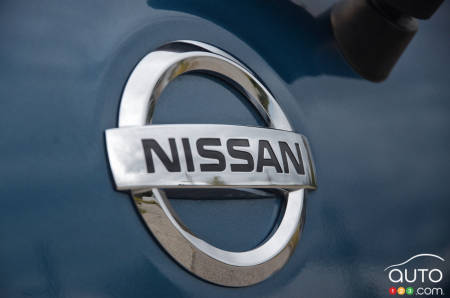 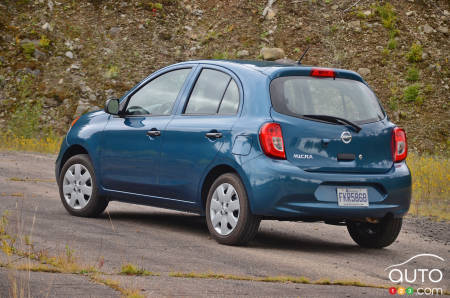 How to choose between the 2019 Chevrolet Spark and the 2019 Nissan Micra? Auto123 compares two featherweights that have certain qualities to attract young ur...

Auto123 gets in a first test drive of the new 2021 Nissan Versa, a car making a return to a segment that has been largely abandoned by the competition lately...