We knew this was probably coming, but now it’s official: Nissan is killing the Micra after 2019.

First introduced in 2014 as a 2015 model, the subcompact had as a primary mission to “bring new customers to the Nissan brand”, explained Nissan Canada spokesperson Claudianne Godin, who added that the model succeeded in that mission.

Production of the model will officially cease at the end of December 2019 at the Mexican plant where it’s currently assembled. Nissan will then turn its attention to other small vehicles offered at attractive pricing throughout its lineup, for instance the Kicks SUV and the Sentra compact sedan. In the case of the latter, a renewed version is due soon and we’ll soon have more to report on it. 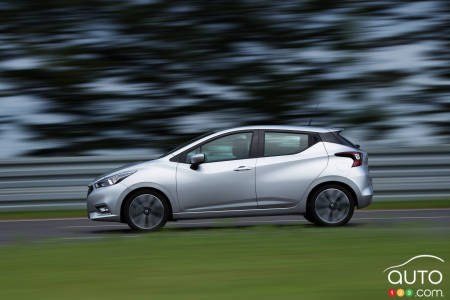 Canadian consumers who want to get their hands on a Micra do still have time. The company says it has stocked up on inventory and should be able to meet demand through the end of 2020.

Some might wonder why Nissan doesn’t just import some of the Micra that continues to be offered in other markets, and that will receive a next generation. According to Nissan Canada’s Claudianne Godin, it’s a matter of dollars and cents. The current Micra on our market retails for $10,488, and the next-generation Micra overseas will not be close to that in terms of cost.

And so Nissan Canada is moving on from a model that attained its objective of introducing new consumers to the brand. Onwards and upwards, as they say… 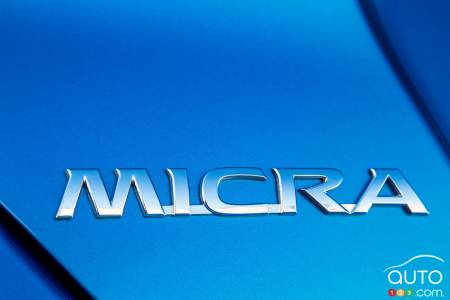 The 2019 Nissan Micra S base version is, in our view, the only trim in the product offering that offers full value. We drive the littlest Nissan before it di...