Mont-Tremblant, QC - Nissan has produced the Murano for just over 15 years now. Since it debuted in 2003, the SUV has evolved through three generations. The latest big revision dates to 2015, so logically we should be due for a new generation soon. For the moment, though, Nissan is in no hurry.

Why not? Because in 2018 the model had its second best sales year since 2010 in the U.S. And for manufacturers, how their models do south of the border matters very much and dictates future actions.

And so we get served the same dish this year once again. Although, Nissan did give the Murano some updates in order to keep it fresh versus the competition. These focus on four areas: design, interior quality, technology and safety.

Here’s what we learned up close when we drove the Murano during a recent winter driving event put on by Nissan at Mont-Tremblant, north of Montreal. 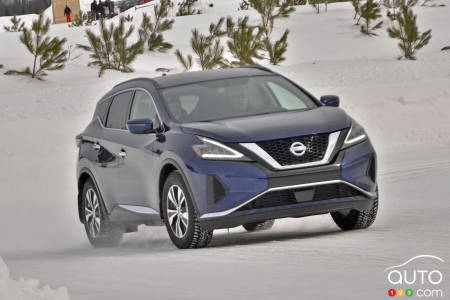 Styling
As we’re dealing with more of an evolution than a radical makeover, the design differences are subtle enough that short of putting the 2018 and 2019 editions side by side, it can be hard to discern them. Essentially, Nissan has revised the fascia in its entirety, from the bumper to the grille to the headlights.

Which one’s prettier, the old nose or the new one? You be the judge. The 2018’s front end is more streamlined, while the new one is busier; it comes down to a matter of taste. The changes in back are subtler, meanwhile, but in my view they’re more successful.

The product offering includes new wheels, which is almost a given whenever a model gets an update. They are the low-hanging fruit of design tweaks, I guess.

In any case, it’s clear that Nissan wanted to give its Murano more character. 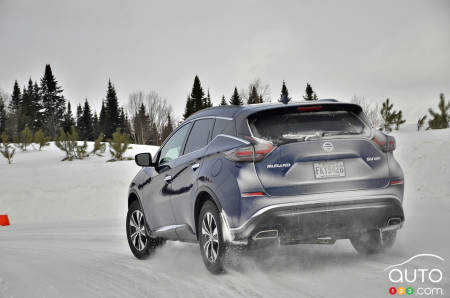 Now, about the inside. In the case of the two lowest trims, we can justify making do with an interior quality that’s decent if nowhere near exceptional. But when you’re asked to fork over more than $40,000 for an SUV from a mass-market manufacturer, you want to get something more in return. Up until this year, what we got with the Murano was OK, but not really proper value for that extra money.

Nissan has made amends this year though. The level of quality inside the Platinum version is noticeably improved, for example with the inclusion of semi-aniline leather seats decked with diamond-shaped inserts. Check out our photo gallery, I think you’ll find it pretty impressive. 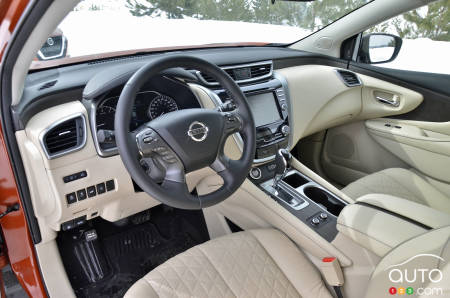 The top two trims of the 2019 Murano get heaping helping of equipment included. The SL, for example, gets heated front AND rear seats, as well as a premium Bose audio system.

The base model actually also gets heated front seats and Apple CarPlay and Android Auto compatibility, now standard on all trims.

What it adds up to for buyers is more bang for the buck. The Murano simply offers better value than it has in the past. 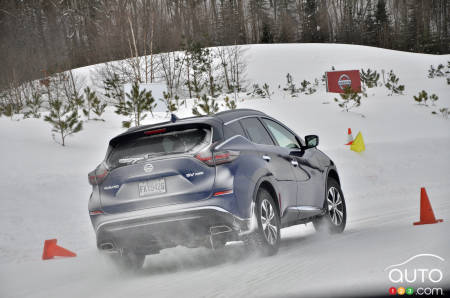 New in terms of technology is a system that monitors the driver’s alertness level and warns them if it detects fatigue or distractedness. The Murano also gets a road-sign recognition function that detects speed limit signs, for example. And as we’ve seen with other Nissan products recently, there’s a system that alerts the driver who has stopped the vehicle of the possible presence of a child or baby in a back seat.

Across the trim levels, buyers are getting more for their money. But take note that some of these safety features become part of the offering gradually as you climb the trim levels. 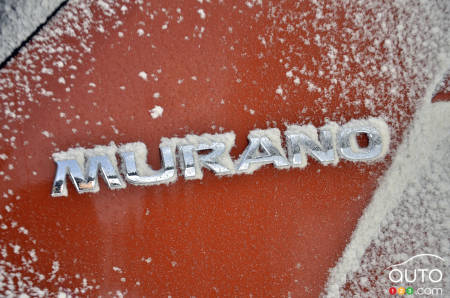 At the wheel
The experience of driving the Murano has not changed radically from before. The vehicle’s behaviour on the road is more solid, less soft, but overall the drive is neutral more than it is engaged. The SUV’s 3.5L V6 engine delivers honest capability, but the Murano is no lightweight vehicle so performance is not exactly sprightly. The CVT transmission goes about its business competently.

Comfort level is such that you can eat up the kilometres and feel like you’re being nicely coddled. Our test drive took place as part of a Nissan-organized winter driving event that was also intended to showcase the new AWD system of the company’s 2019 Altima sedan. This meant we got to drive the vehicles, including the Murano, on a variety of icy and snow-covered surfaces.

We were able to confirm that the new Murano has the same ability to tackle difficult weather and driving conditions as the old one did. 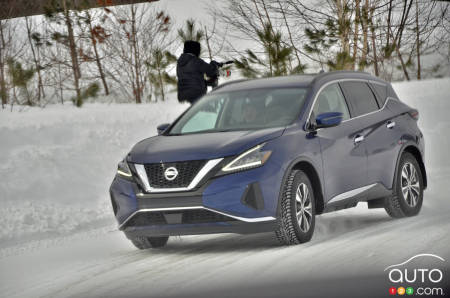 Conclusion
The Murano is a vehicle that does everything well, although it won’t induce chills and thrills while doing it. This is an SUV that seeks to inspire confidence in a buyer looking for worry-free ownership.

The changes brought to the model for 2019 also mean that, this year, you get more for your money.

It’s the kind of product we have no qualms recommending. 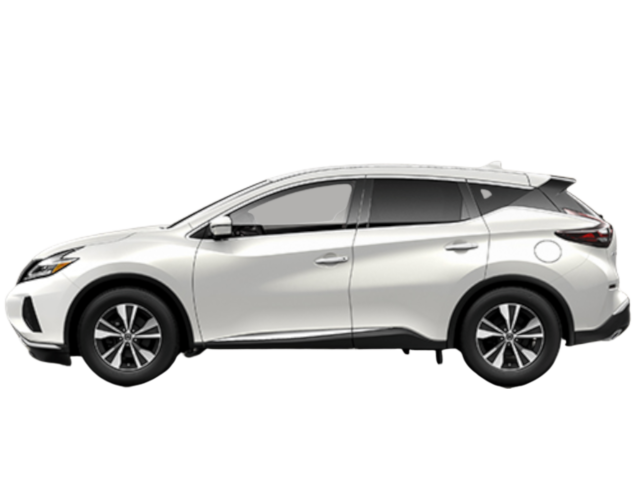 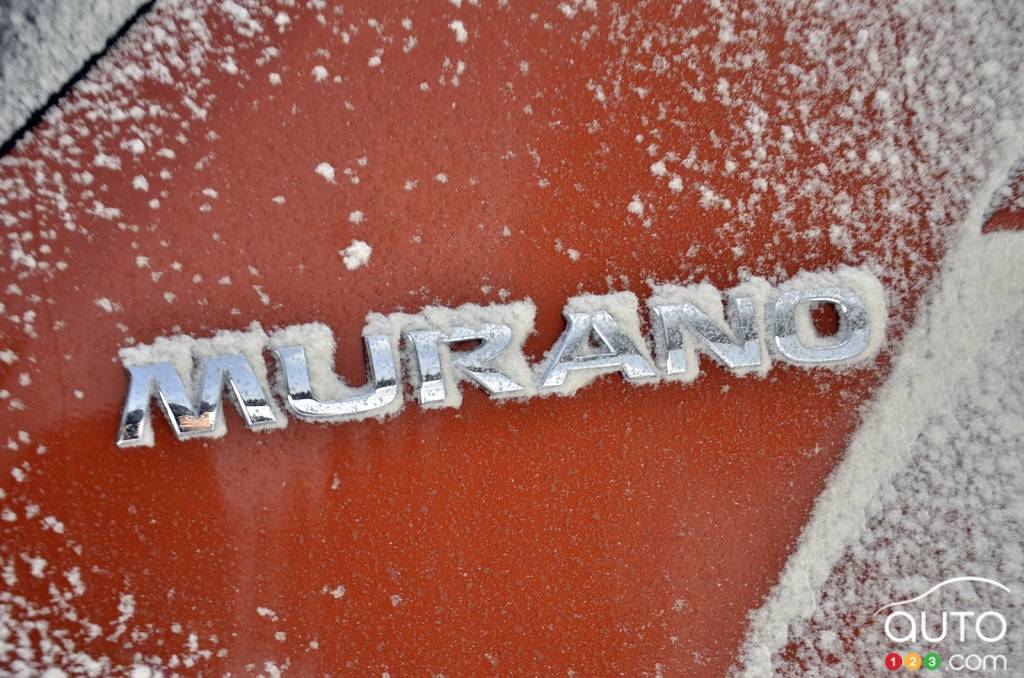 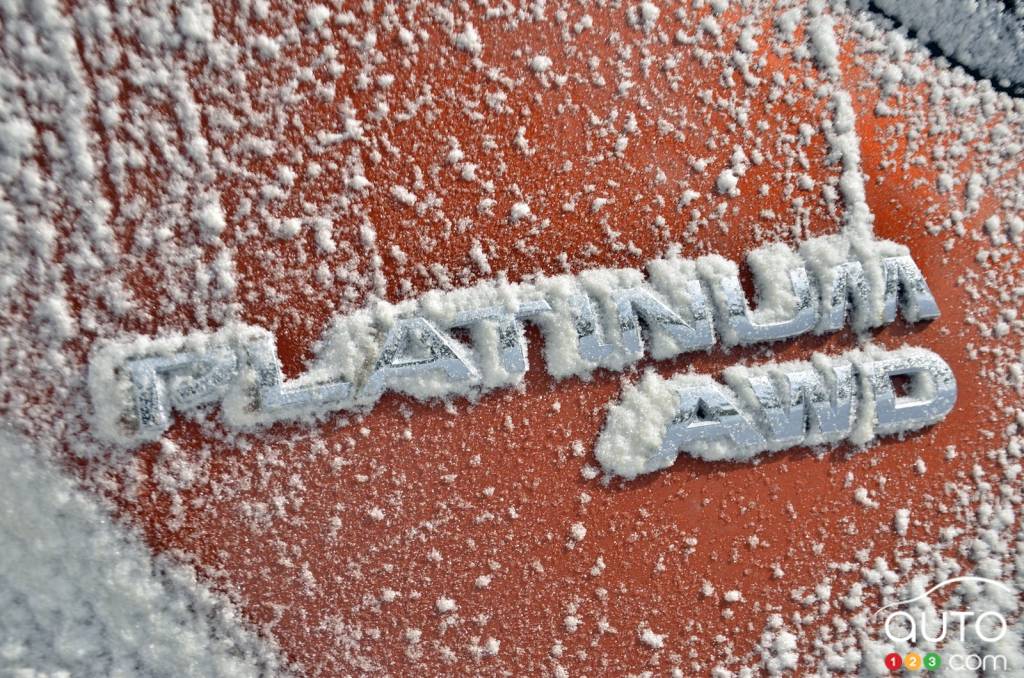 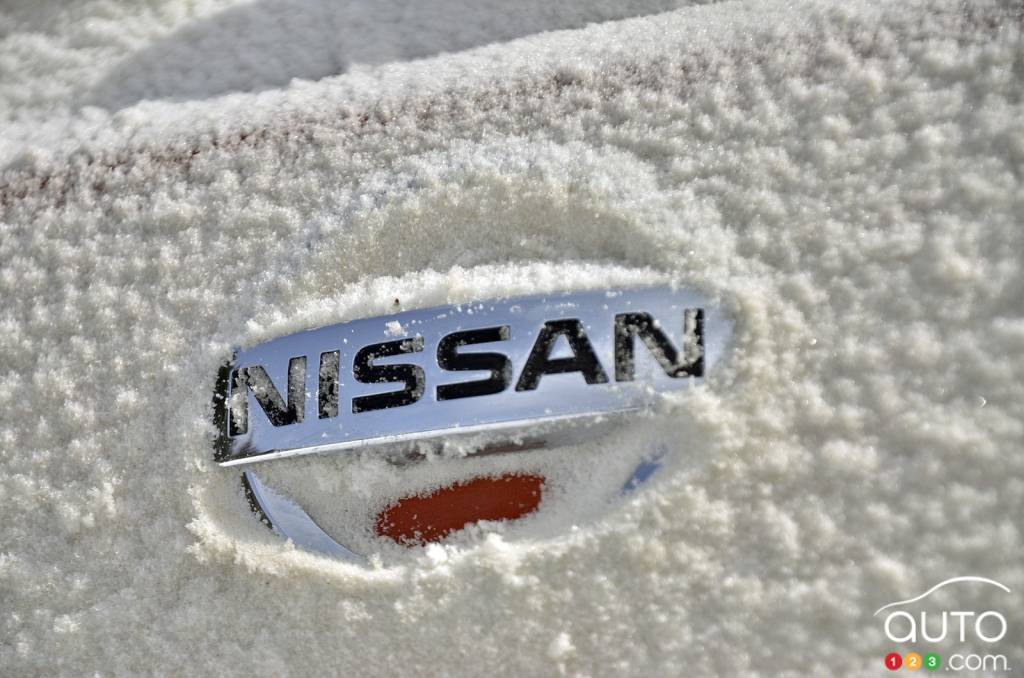 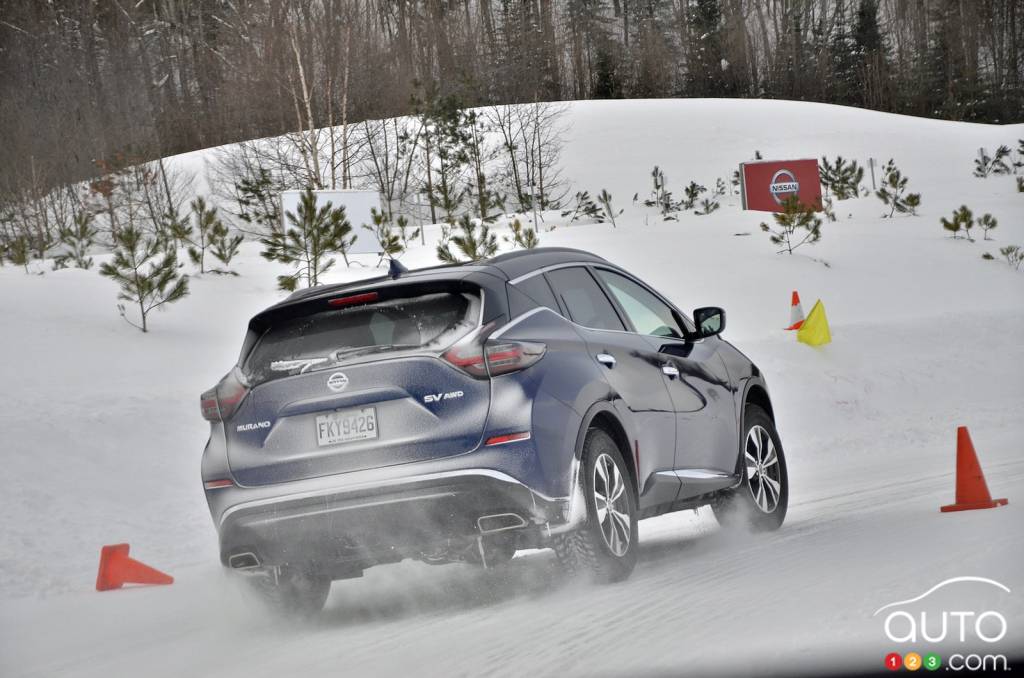