Not so long ago, back in 2013, a Ferrari 250 GTO sold for the unprecedented price of $52 million, setting a new record for the purchase of a car. That record lasted until this June 1st, when another ’63 250 GTO, of which only 39 copies were built, changed hands for the tidy sum of $70 million USD.

This is more than has ever been paid for a car of any type.

The buyer of the 250 GTO is WeatherTech president David MacNeil, an avid racing fan and car collector. His son, Cooper MacNeil, is himself a race car driver and will be taking part in this year’s 24 Hours of Le Mans at the wheel of a Ferrari 488 GTE.

For a Ferrari enthusiast like David MacNeil to decide to invest such an astronomical sum in the
Ferrari 250 GTO is easy to understand. But invest is the right word; it’s only a matter of time before another Ferrari 250 GTO changes hands for even more money.

The car that was sold belonged to German car collector Christian Glaesel. This 1963 edition of the model carries the chassis number 4153 GT, and it actually raced in, and won, the Tour de France Automobile in 1964 with Lucian Bianchi and Georges Berger as pilot and co-pilot, respectively. The two drivers raced for the Écurie Nationale Belge group in the GT category. The car also participated in the 1963 24 Hours of Le Mans, coming in fourth. It went on to take part in a large number of races over the following two years. Incredibly, it was never involved in an accident – a minor miracle at the time. 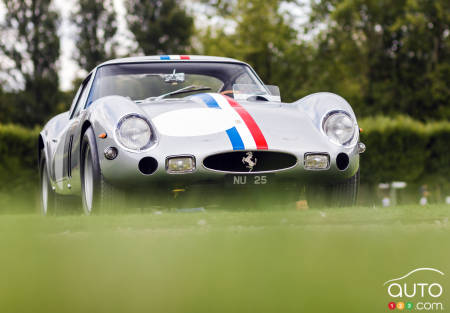 For ordinary folks, paying $70 million for a car is sheer lunacy. But this kind of deal needs to be seen differently. Concretely, the 250 GTO model, equipped with a V12 engine, is considered to be the ultimate masterpiece produced in Ferrari’s long history, on a par with a master painter’s most acclaimed work. The 250 GTO carries an aura; and since only 39 copies of it were produced, its value has skyrocketed.

The car will be tucked safely away in the buyer’s private collection, and like a sound investment it will gain in value over the years.

The day a $100 million car changes hands might not be that far off. 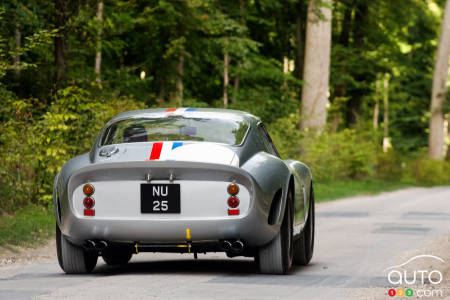 In another sign that the times they are a’ changing, Ferrari has joined the list of automakers planning to get greener. The Italian automaker says 60% of its...