Are you in the market for a convertible this summer? Did you hit the jackpot in the lottery? If you answered yes to both of these questions, you might be interested in a certain car that’s going up for auction.

Some of you may guess from that intro what we’re referring to. And that is, one of the most sought-after convertibles in the muscle car world, mainly because of its great rarity. A Plymouth Cuda without a fixed roof and equipped with a Hemi engine is rare indeed. Exactly 12 examples were built with this roof/engine combination, 7 of which were destined for the US market, 5 for foreign markets.

Of the lucky dozen 1971 Cuda Hemi convertibles, only three received a four-speed manual transmission. And only one – this one - got the Winchester Grey colour scheme. 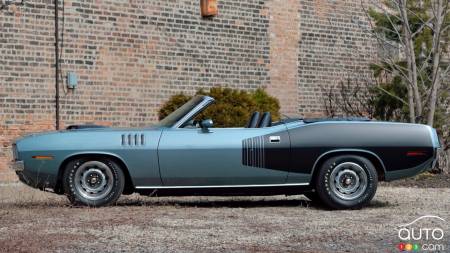 Which means we can expect it to break the bank at the Mecum Group auction. The car will go on the blocks at the Indianapolis, Indiana event, which takes place May 14-22.

Even better as far as collectors are concerned is that the transmission (equipped with a Hurst "Pistol Grip" shifter) and Hemi V8 are both original, further increasing its value. The car is also equipped with a 3.54 Sure Grip rear differential, Rallye dash (which added a tachometer), “Hemi” graphics, and a Shaker hood.

And it gets even more amazing. Back in 1971, this Plymouth was shipped to France, but it was repatriated to the United States in 1993 before spending some 20 years in a private collection. Today, the convertible is largely in its original condition, according to Mecum. Its odometer, which is in miles, currently reads 98,553 miles.

Hemi-powered Plymouth Cudas typically sell for a few million at auction. Two models fetched more than $2 million each at a 2016 Mecum sale, while another sold for $3.5 million in 2014.

Should we expect more than $5 million this time? 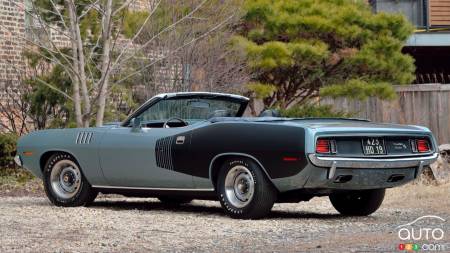 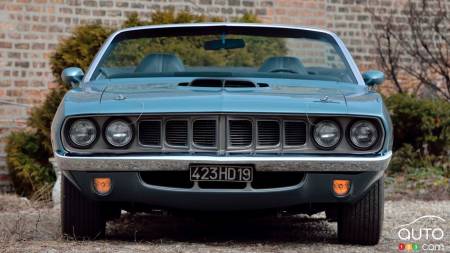 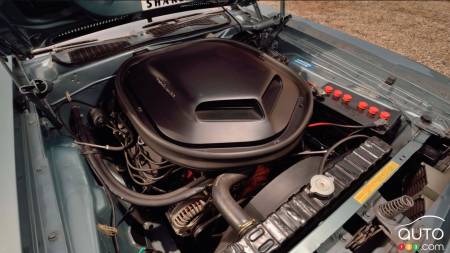 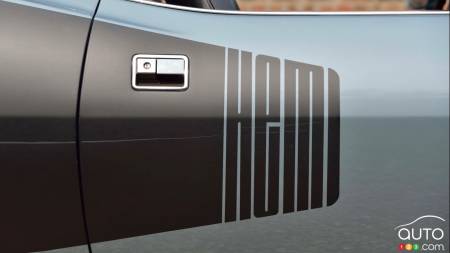 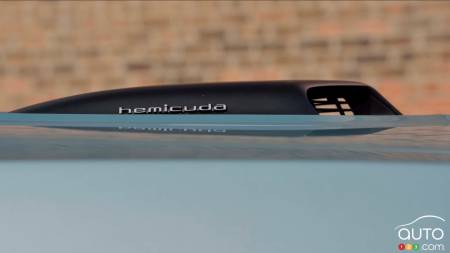 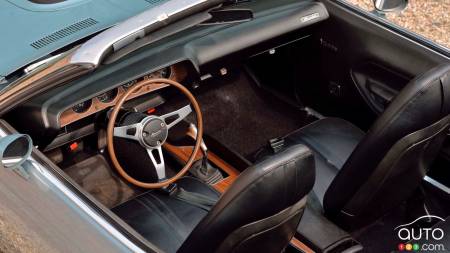 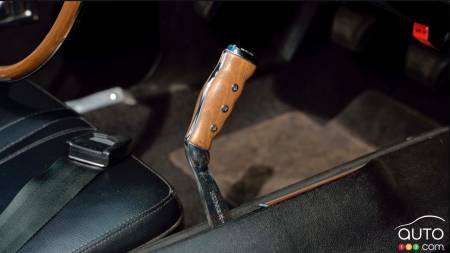 Please Do Not Adjust Your Set - This Two-Faced Dodge Coul...

The Mecum Group is offering up a two-faced Dodge at auction. This unique twin-engine, twin-steering wheel vehicle will be offered to the highest bidder next ...

BMW has confirmed the next M2 will be the last model from the M division to use only a combustion engine and no electrification. The division will then move ...