Last year, Chevrolet's Performance Division introduced electric “kits” that can be used by owners to convert older vehicles to electric power. However, no dates were announced for their availability.

This year, Chevrolet is showcasing the package with a 1977 K5 Blazer that’s been converted with a near production-ready electric motor. They plan to begin delivery of the eCrate motor package next year.

The model shown by the company has been restored to its original configuration. We have to say, it is absolutely magnificent. The truck even retains its rigid axles, drive shafts and the transfer case of the four-wheel drive system. 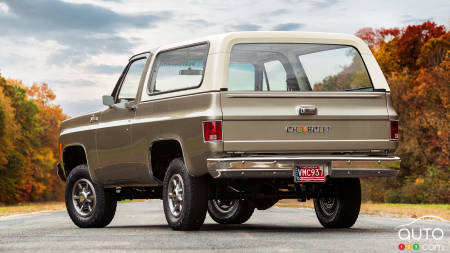 In fact, the electric motor is bolted to an electronically controlled 4-speed automatic transmission that is then grafted to the original powertrain. The electric motor is not one of the modular units introduced last year, but rather a Chevrolet Bolt EV motor. The “crate” Bolt EV powertrain delivers the same 200 hp and 266 lb-ft of torque as it does in the Bolt itself.

Power is thus provided by the Bolt EV's 60 kWh battery and 400-volt architecture, and the same engine controllers, power inverters, cooling and battery management systems are used. This allows the Blazer-grafted package to offer all the powertrain features of the Bolt EV's powertrain, such as regenerative braking, overload protection and battery temperature maintenance.

The package is called eCrate Connect and Cruise and consists primarily of Bolt EV parts. 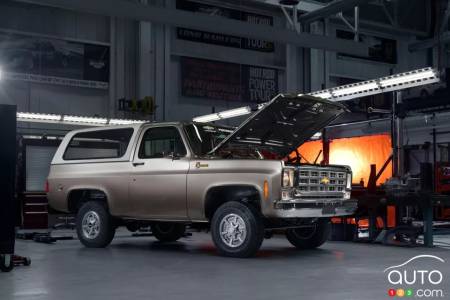 The complete conversion of an older vehicle still requires additional parts, as GM did in this case. The company had to purchase an electric power steering system, an electric vacuum booster for the brakes and a controller to send speed information, among other things, to the Blazer's original gauges. Nonetheless, the package that GM is providing will give people a great helping hand in making a conversion.

The eCrate will be offered to individual consumers, and what’s more, Chevrolet Performance will go a step further by offering training on installation and maintenance of these systems to dealers and aftermarket businesses and stores.

No pricing has been announced as of yet, but sales of the package are expected to begin in the second half of 2021.

Increasingly, there’s reason to believe that the future of older vehicles will be secured by this type of conversion. While it’s still possible to drive older cars here and elsewhere in the world, there will come a time when parts and the expertise to repair them will be scarcer. This kind of conversion will help preserve the heritage. 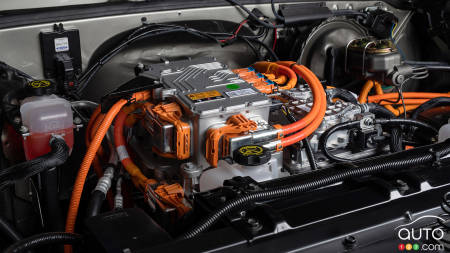 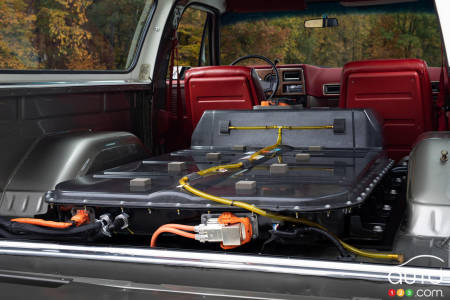 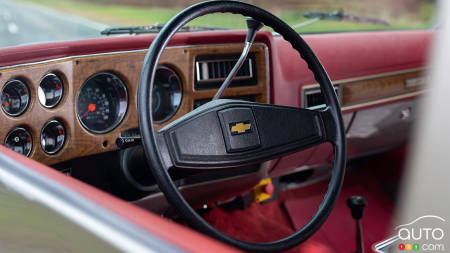 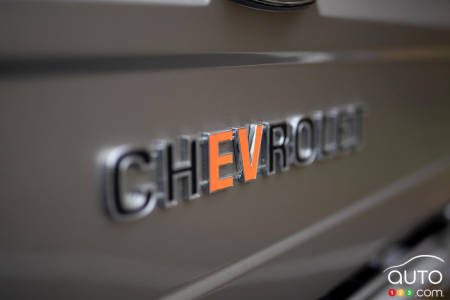 Another Chevrolet Bolt EV Catches Fire, This Time in Georgia

Another Chevrolet Bolt EV has caught fire, this time in Georgia. The car was unfortunately parked indoors, resulting in some collateral damage. And it could ...