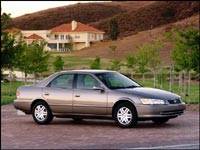 These problems aside, the previous generation Camry is a superb buy for the used car shopper. Mind you, you'll need to discard any inklings of getting a bargain. Owners and dealers alike know they can ask an extremely high price and close a quick sale without much haggling. That said there doesn't seem to be a lot of common sense in coming up with prices. In one case a dealer is offering a 1999 CE with 73,385 km for $18,864 while a competitive dealer shows a 1997 CE with 74,586 km for a stratospheric $18,495. This dealer is obviously feeling particularly optimistic, as the average 1997 Camry price is $16,700 including LE and XLE cars - albeit with slightly more on the odometer. Either way, expect to pay a premium price for a premium ownership experience.

* Prices derived by averaging classified ads in CanadaTrader.com, within British Columbia. Prices in other provinces may vary. These are asking prices so discounts may be available. 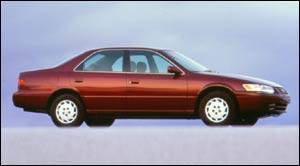 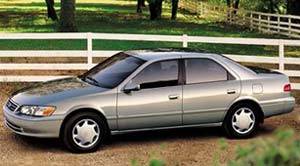 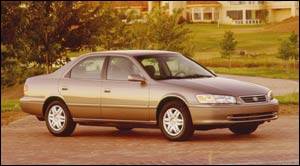 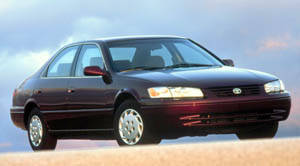 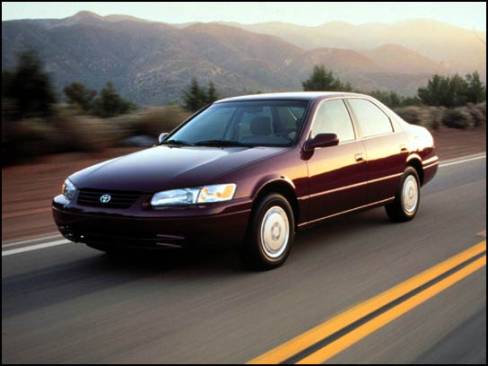 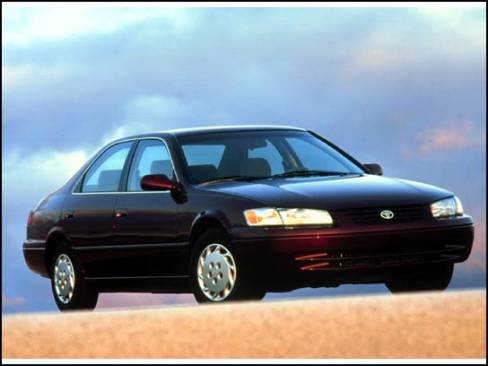 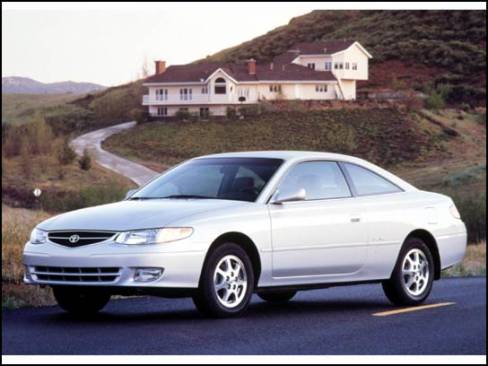 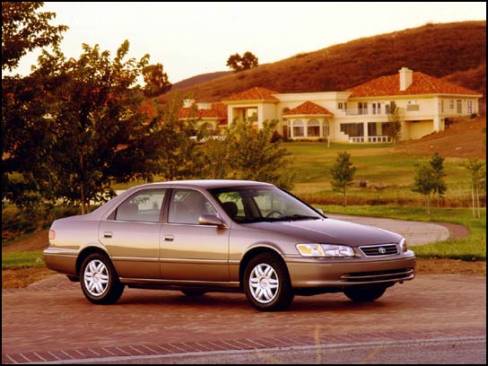 Look up the word "reliable" in Merriam-Webster's Collegiate Dictionary and the words "dependable" and "trustworthy" appear. That's what millions of owners th...