The all-new SLS AMG replaces SLR as the flagship sports car from Mercedes-Benz.

Central Canada will get its first in-the-flesh look at this uber sports car at the 2010 Toronto show.


Its predecessor was constructed of much carbon fiber at McLaren facilities in England. The construction of SLS, however, is more Austrian/Canadian. Canadian auto parts giant, Magna, produces the chassis and aluminum bodyshell in Gaz, Austria, at a facility operated by the Magna division, Steyr Fahrzeugtechnik.

The 6.3-litre V8 engines are also hand built, by AMG in Affalterbach, Germany. The engine is positioned “mid-ship” and low, for optimum weight distribution and a low centre of gravity. It’s hooked up to a 7-speed double-clutch transmission.

Final assembly is completed in Sindelfingen Germany. The first batch of cars will be ready in late March.

With over 570 horses on tap, and a curb weight of just 1,620 kilograms, Mercedes-Benz says the SLR will accelerate from 0 to 100 km/hr in 3.8 seconds. It has an electronically limited top speed of 317 km/hr.

With its gull wing doors, wide grille, and wing-shaped cross fins, the 2011 SLS is obviously trying to link back to the legendary Mercedes-Benz 300 SL “gull wing” sport coupe of the mid-1950s.
Canadian prices start at $198,000. 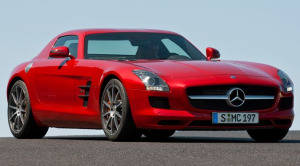 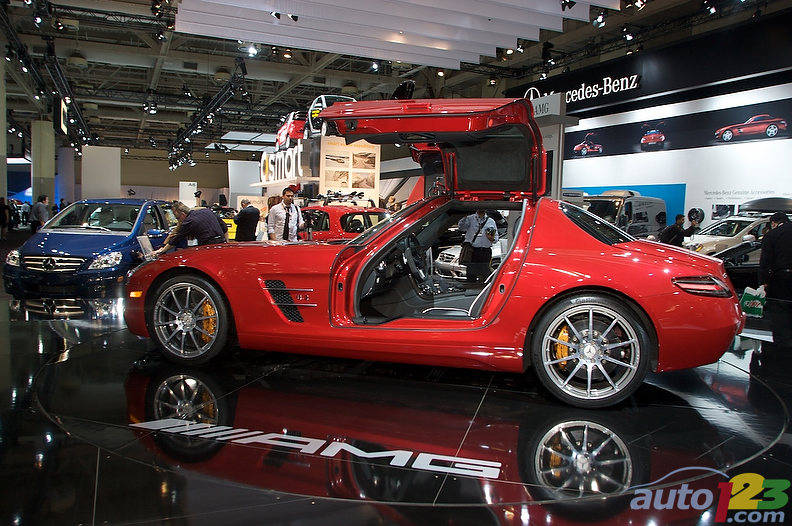 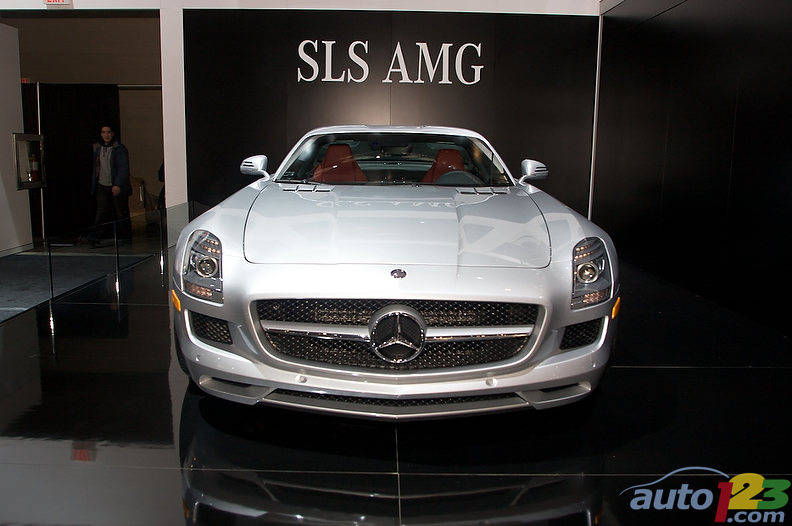 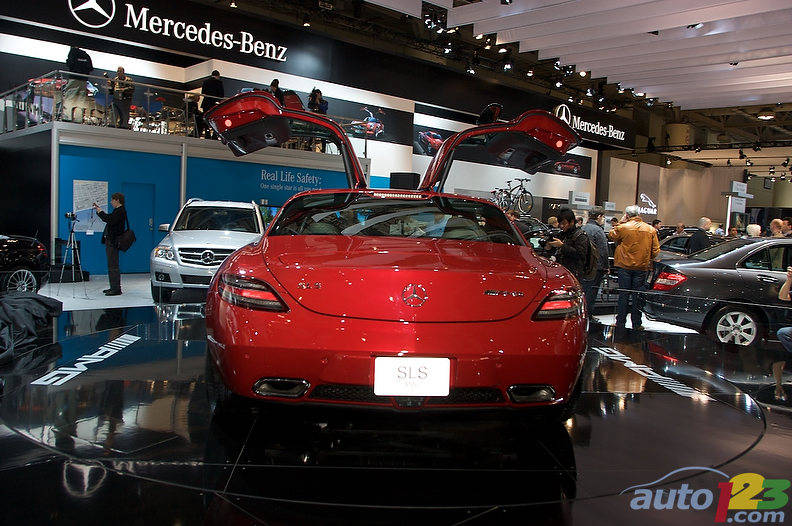 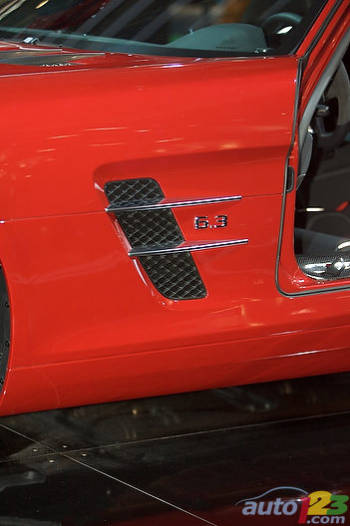 Today, at the Canadian International Auto Show (CIAS) in Toronto, Nissan Canada presented two vehicles that show the true range of possibilities within its l...

What auto show would be complete without a few concept vehicles designed to showcase the know-how or future direction of its creator? Obviously, the Canadian...

To many in attendance, the 2010 Canadian International Auto Show (CIAS) was like a giant session of show-and-tell backed by subwoofers, projectors and giant ...