Mr Vernile was quite clear when he said that deep discounts were very unlikely. “We have no plans to discount our cars unless other manufacturers begin to do so.” He went on to say that the company wants to enhance and protect the resale value of their products for their customers.

He did not say it but I mentioned that the brands existing momentum is more than sufficient to keep sales going with little or no involvement from marketing and finance. He did not seem to disagree with me.

We discussed the fact that value remains a strong “value” at Hyundai. Mr Vernile added “Value is a key motivator for purchasing our products but we also include lots of content. We will always offer value but now, we are making it very sexy”.


I couldn't agree more. The fact is that Hyundai's sales in Canada have been increasing like no one’s business. Get this: Between 2007 and 2010, deliveries went from 75,000 to over 118,500! And this, during one of those...recessions I think they are called. Sexy value is in! A sexy product packed with value is also in!

As he and I were standing alongside a Tsukuba Red Genesis Coupe, we looked around the booth at the Veloster, the Elantra, the Sonata, the Tucson and the new Accent, we both knew and know that Hyundai's future is bright indeed. 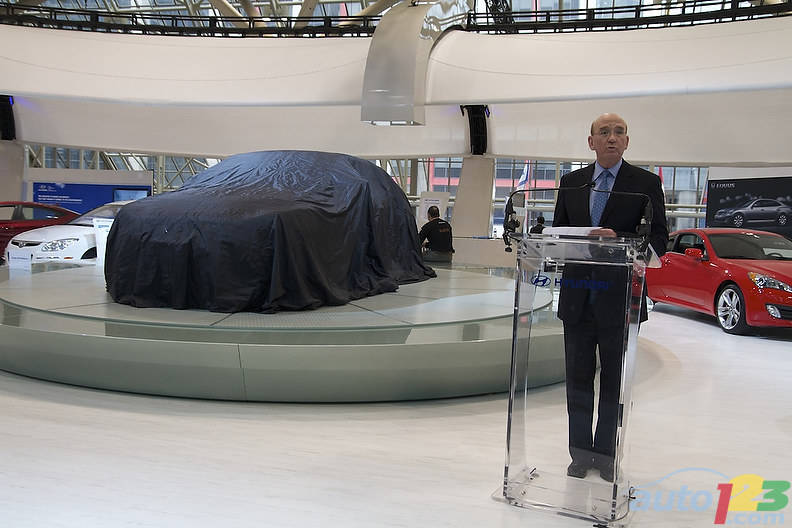 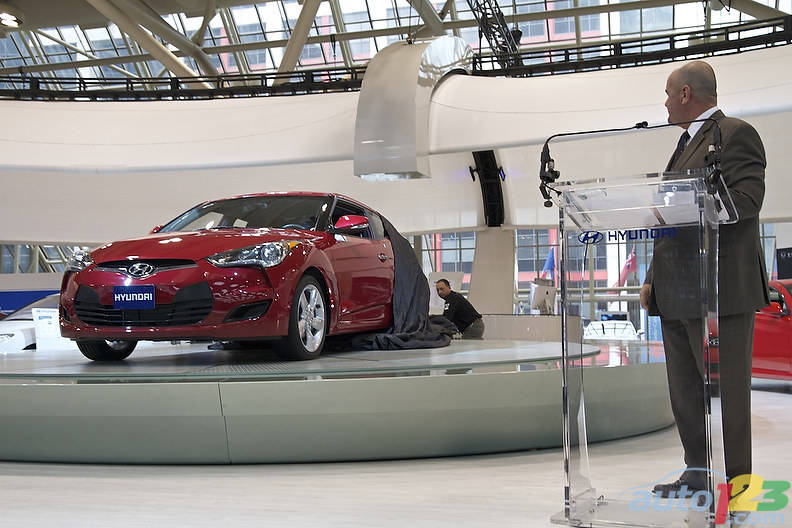 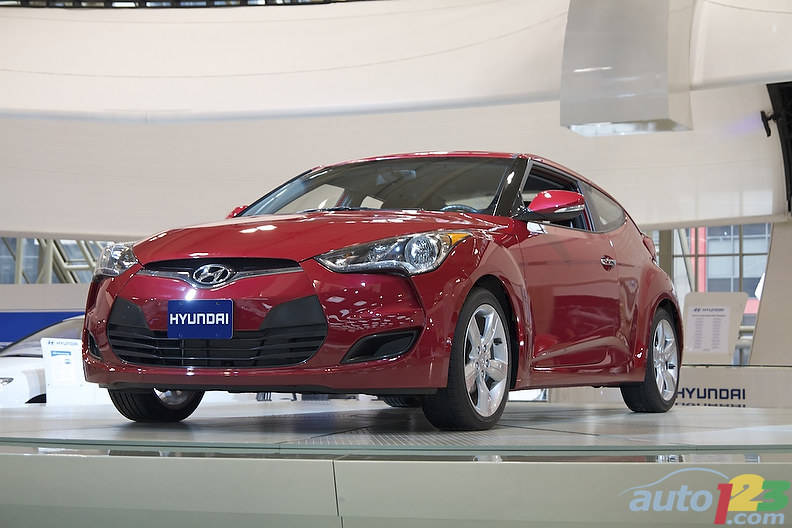 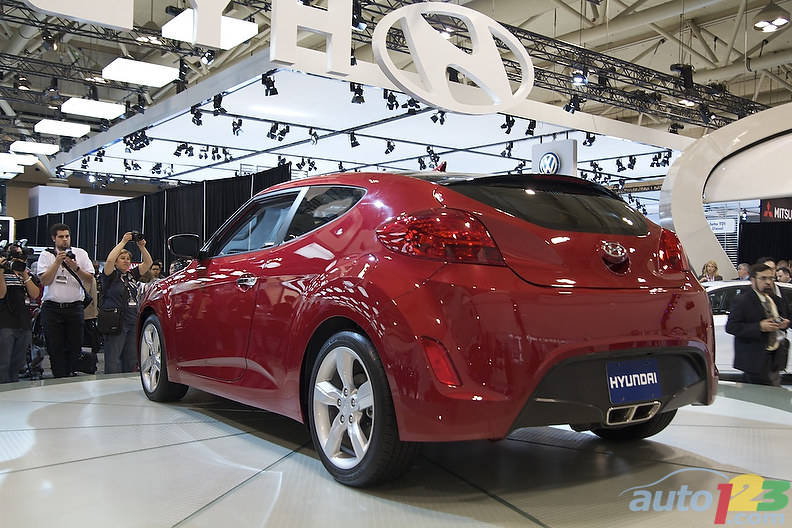 Toronto, Ontario -- One of the most striking new designs on the Toronto auto show stage was Range Rover's new Evoque. But it is far from the only thing that'...

Having risen dramatically from the near-dead, one would expect Saab to be proclaiming its vitality from every rooftop. Yet the newly resuscitated company's p...

TORONTO, Ontario -- Mazda has decided to concentrate its R&D activities on a very unique and radical technology: the internal combustion (IC) engine.