What better place to fully exploit an R8 than on a track? What better venue than the Circuit Mont Tremblant? What better event than Audi’s Sportscar Experience?

A number of you may be aware of Audi’s Driving Experience, but you may have never heard of the above mentioned Sportscar Experience. That would be understandable as 2014 marks the first year this programme is being offered in Canada. Said event slips would-be racecar drivers behind the wheel of a new RS 7 or an exotic R8. In exchange for a few bucks, you gain access to some decorated, experienced, and friendly instructors who will help you push these supercars close to their limits, albeit in a safe and controlled fashion.

As for me, I was invited to rekindle another love affair (I’m quite the automotive man-whore), this time with the R8 and one RS 7 that I met in Germany a few years back.

The Sportscar Experience gets its name from the fact that the R8 V8 settles for 430 horsepower, while the V10 scores with 525, and the monster RS 7 crushes all with its 560 twin-turbocharged ponies.

RS 7
Although the RS 7 poses a serious threat to all high-performance and exotic cars with its nothing-less-than-delinquent pace, it is not a car one would track on a regular basis although, and clearly, one could.

Its girth and weight are a constant struggle when carving out apexes. Its mountainous power makes short work of straights, and thankfully its huge scalloped brakes bring it all down to a manageable level where the suspension can keep all four wheels working with grip.

R8
The R8 is a very different beast. Squarely positioned between the wheels, the driver feels connected to everything in his or her surroundings. The driving position is what immediately jumps out; it dictates the nature of this precision-crafted driving machine.

At once, all bearings need to be reassessed and references readjusted, but it is all for the better. The R8, once setup with a proper driving position, arouses the senses and makes adrenaline flow freely. Good times are only moments away.

I managed a number of laps of the Circuit Mont Tremblant with two very different R8s. The first was a V10 with an S tronic transmission and ceramic brakes, while the second was that Nardo Grey V8 honey I’d spent a week with a short while prior to this day.

V10
The V10 is furiously fast. With enough, um, balls, the V10 will reach speeds that are troubling. During some of the exercises we performed in the course of the driving experience, the V10 would have even instructor’s eyebrows raised. One such was a breaking area following a slalom: By the time I’d reached the stopping zone, I’d reached north of 180km/hr or roughly 10km/hr more than I’d achieved in the more powerful RS 7.

The massive callipers and ceramic discs are infallible with instant braking power. I repeatedly stomped on the brakes while lapping and was constantly reminded that I could brake later; however, given the wet track conditions, I thought it smarter to chill a little.

The V10 is a masterpiece, but needs to rev hard and long to deliver maximum power. Every horse is accounted for as of 8,000 rpm, while its 391 torques chime in at 6,500 rpm. The 5.2L screams, but doesn’t complain for a moment. In fact, I think if it could spin up to 10,000 rpm, it willingly over-revs itself to oblivion.

The 7-speed S tronic swiftly hammers out gear after gear with no drop in forward momentum. The V10 will reach 100km/hr in about 3.5 seconds, and let me tell you that they will be the most furious 3 and a half seconds you’ll likely ever experience.

V8
The V8 is a deeper, more pensive engine. As I stated in my R8 V8 review “the sheer maniacal metal militia-ness of the 32 valves, four camshafts, eight pistons and con-rods is furiously intoxicating,” but the sound is throatier, more intense.

As well, the engine need not rev as hard to reach max output. As of 4,500 rpm, all 317 lbs of torque are on tap and stick around until 6,000 rpm. The happening is less manic, and allows the driver to somehow concentrate further on the wheels, the rubbers, and steering angle. And this, despite having to row through the gears oneself.

The whole of the V8 driving event is so much more involving, far more rewarding. I felt more connected and more in touch with my high-speed reality here than with the V10. The conventional metal braking system also delivered a more authentic stopping sensation.

Although the V10 was faster overall, the V8 was quite nearly on its tail despite being down (on paper) on engine, stopping, and gearing power.

Quattro and grip
Both R8s performed admirably well on the wet and sometimes dry-ish track conditions. Quattro did its best to maximize forward momentum and it was appreciable.

The lack of torque vectoring was evident compared to the RS 7, but I preferred having to modulate steering, braking, and throttle inputs myself and properly use the tools at my disposal as opposed to having an electronic brain do the thinking for me. I’ll admit that stability control remained on and only kicked in when lapping suddenly became a race of egos, which I lost…

The only fault in the R8’s poise and grip was found in the impression that the car’s front end felt loose or not fully in contact with the tarmac. Mild and sustained throttle would always result in some unpleasant understeer. Thankfully, eager and earlier throttle prodding would result in the opposite.

The age of R8
The R8 may be getting on in age, but its relevance in the supercar world endures. Its cabin is well prepared for track days as well as a trip to the opera house. Its styling will go down in history as one of the best to come from a German carmaker, and it will always be loved.

In the end, the R8 was not conceived primarily as a track car. Obviously, it makes a fantastic racecar as proven by Audi’s success in many disciplines including LeMans, but there are truer track-biased sports cars out there.

As a killer, badass daily driver, the R8 is just about unbeatable. 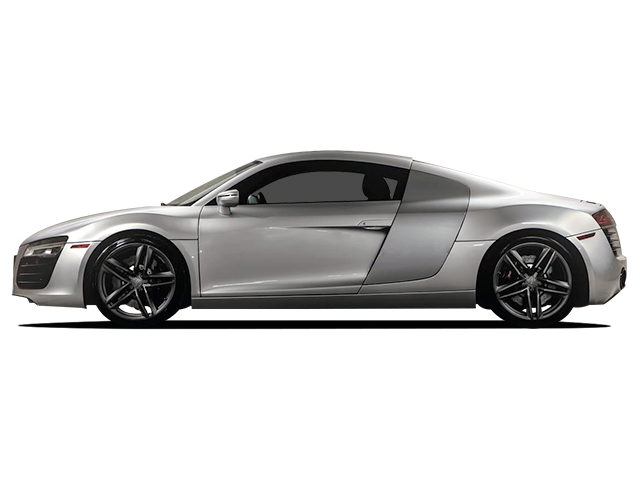 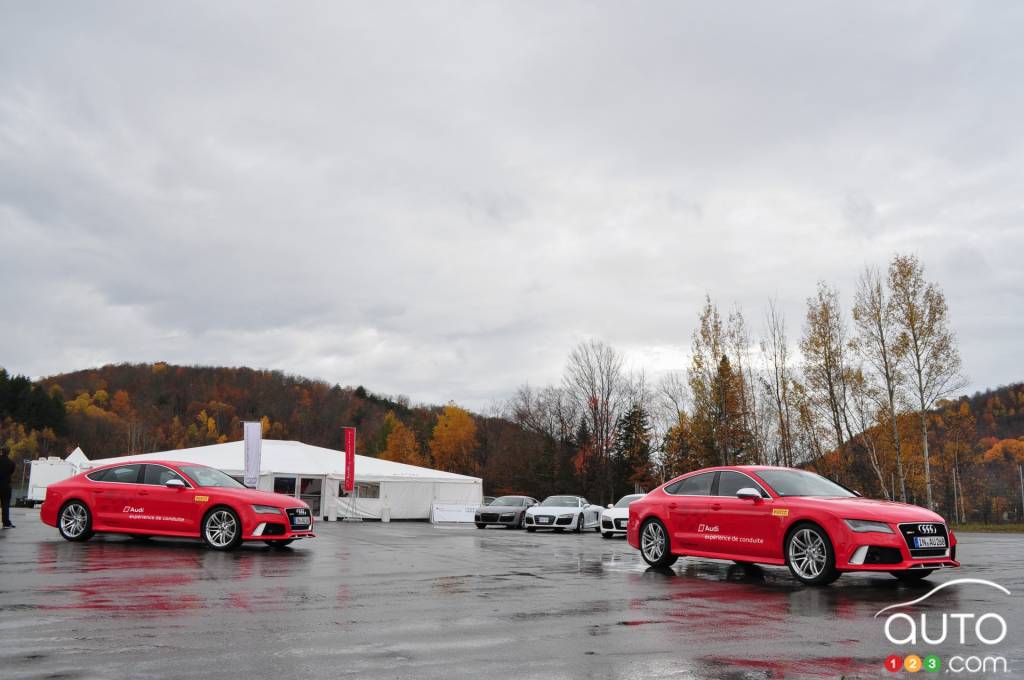 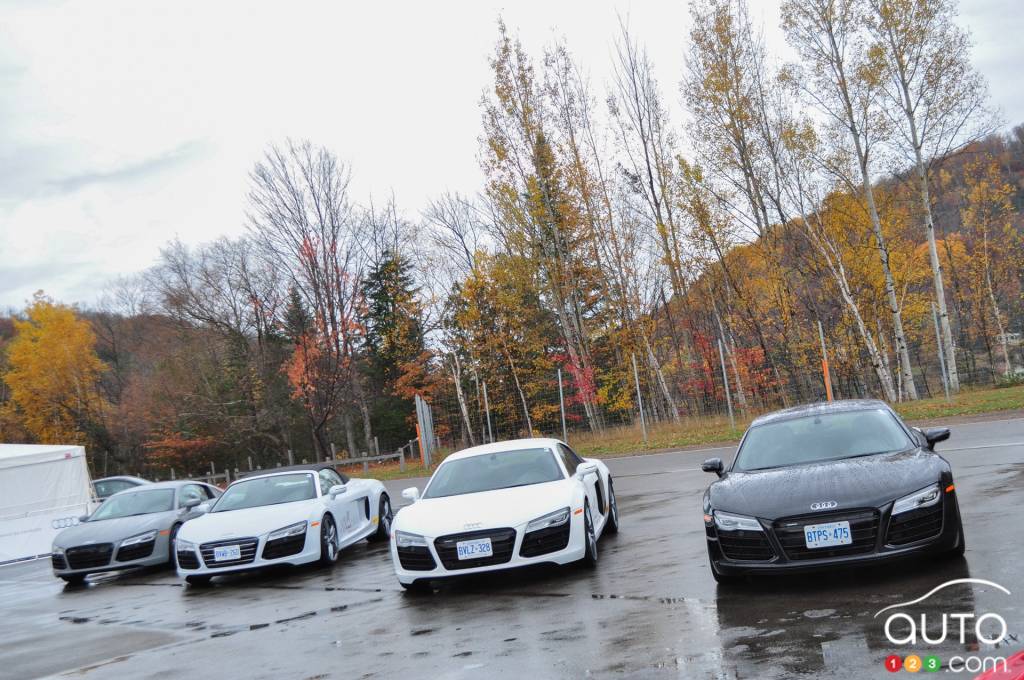 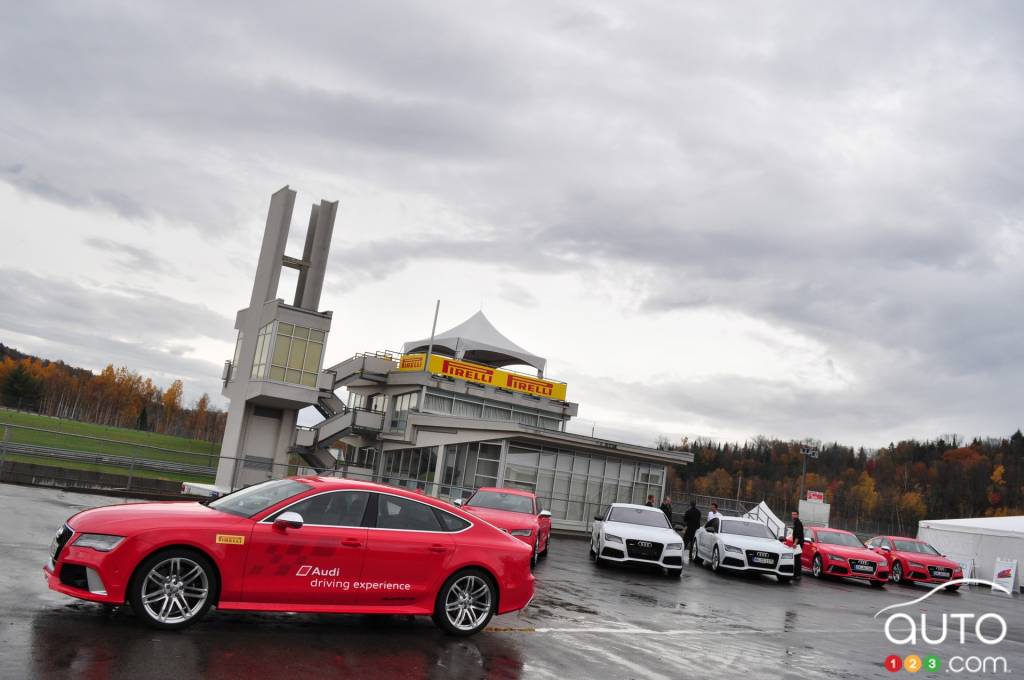 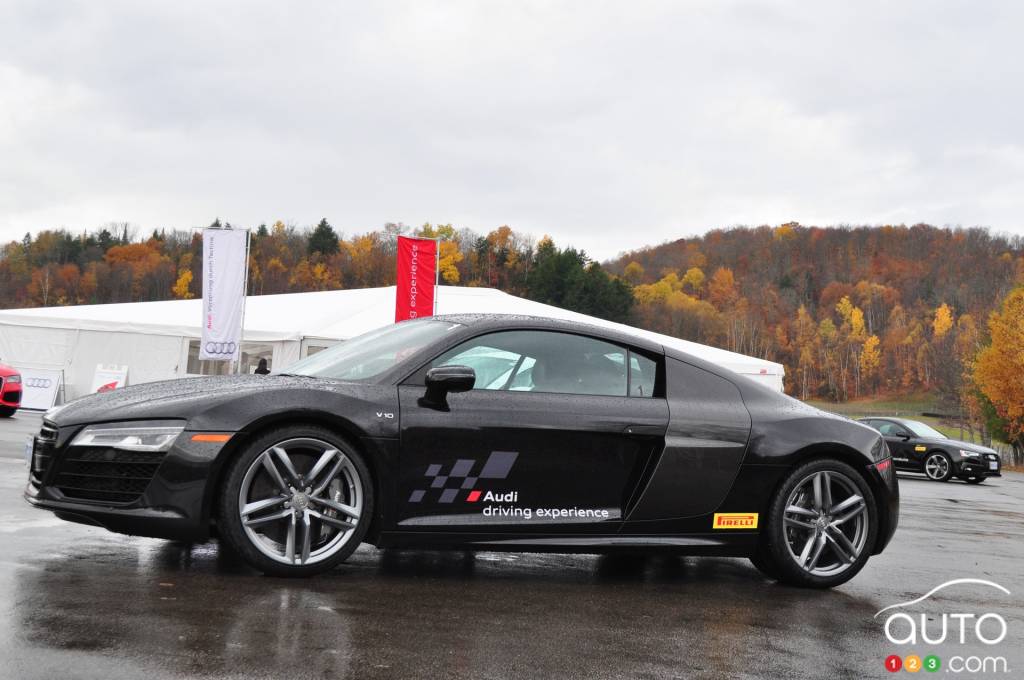 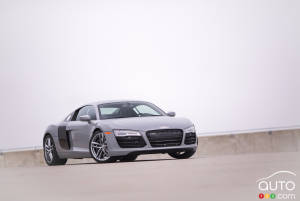 Like most, I fantasize about what I would buy if I ever won the lottery. Unlike most, I wouldn’t settle for four or five supercars and a massive luxury SUV. ...

Being many things to one person is always better than one thing to many. Providing love, understanding, patience, and being attentive are qualities the lonel...

Driver vs. autonomous car: and the winner is?

During a special demo at the Big Science Summit in California, a team from the Center for Automotive Research at Stanford (CARS) pitted its autonomous Audi T...