Auto123.com will be crowning winners of the 2018 Auto123.com Awards for best vehicles of the year on November 22 in Toronto. We’ve already unveiled the three finalists in each of the 17 categories; today we look in more detail at the Luxury SUV of the Year finalists.

Land Rover Range Rover Velar
The all-new Velar is an innovative, forward-looking Range Rover that brings to the brand a new dimension of glamour, modernity and elegance. Positioned between the Evoque and the Range Rover Sport, it is at once urban and adventurous, chic and rugged. Despite the evident focus placed on the exterior design and interior refinement of the Velar, the new model loses none of the legendary off-road qualities associated with the Land Rover brand. Buyers can choose between a 180-hp diesel engine and a supercharged V6 gasoline engine delivering 380 hp. More details on the Range Rover Velar. 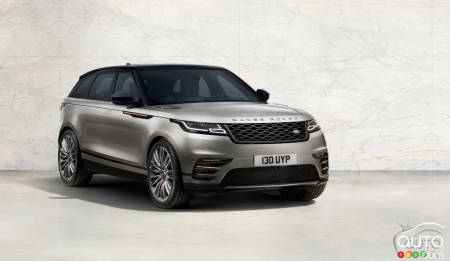 Alfa Romeo Stelvio
Introduced in a world premiere in Los Angeles last fall, the luxurious and highly sporty Italian SUV gets its name from one of the most beguiling roads in the world: the Stelvio Pass in the Italian Alps. Its defining features are the outstanding driving dynamics and mechanics that place it among the most powerful and high-performance vehicles in its class. It’s powered by a 2.0L 4-cylinder turbo (280 hp) or, in the case of the Quadrifoglio, by a twin-turbo V6 (505 hp). Its Porsche, BMW and Jaguar competitors will have to be on their game! More details on the Stelvio. 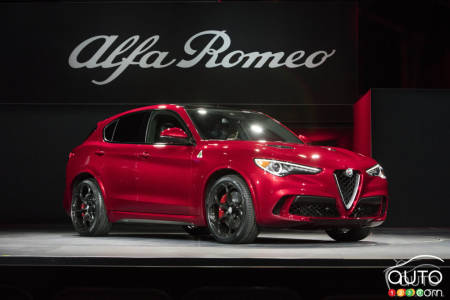 Volvo XC90
The next-generation XC90, deftly incarnating Volvo’s new, modern image, has positioned itself as a category leader in terms of design, interior execution and, of course, safety. In its 400-hp T8 hybrid version, it is possibly the most complete SUV available on the market. At the least, its sophisticated powertrain and all-wheel drive inspire total confidence – an important quality with our rough Canadian winter knocking at the door. More details on the XC90. 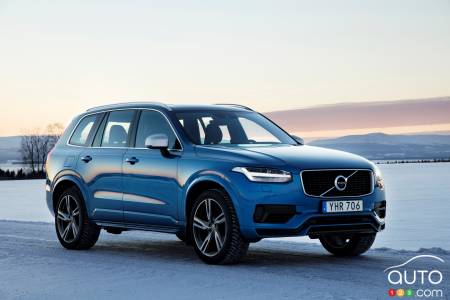 On November 21 we will be naming the winners of the 2019 Auto123.com Awards for best vehicles of the year. Here are the finalists for Luxury Compact SUV of t...